To go with the reopening of gyms in Germany, as well as the summer season and its five-year anniversary, hardcore supplement company BPS Pharma is releasing a promising new version of its well-known pre-workout, Not4Pussy. The German brand has previewed Not4Pussy Black Legacy Edition, which it says will be the best pre-workout it’s put together in the five years it’s been on the market.

We don’t know a whole lot about BPS Pharma’s upcoming Not4Pussy Black Legacy Edition at the moment. It will, of course, be a pre-workout, like all of the other Not4Pussy products before it, and feature a moderately sized, 10g serving. The brand has also said it has packed the supplement with ingredients for intense pumps and focus, two effects it hasn’t pushed in the one formula before.

BPS Pharma is launching Not4Pussy Black Legacy Edition in just under a week on Sunday the 6th of next month. As mentioned, the release is to go with the reopening of gyms in Germany, and while it’s also in celebration of the brand’s anniversary, that isn’t happening for a while. BPS Pharma’s birthday is in late September, although it wanted fans to have something new to get back into training.

Not4Pussy Black Legacy Edition is a limited-time product, so it won’t be around forever; however, in saying that, it will still be here when BPS Pharma’s anniversary rolls around. While the pre-workout is going to have been available for some time at that point, the brand has plans to put Not4Pussy Black Legacy Edition back in the spotlight and give back to its league of loyal fans. 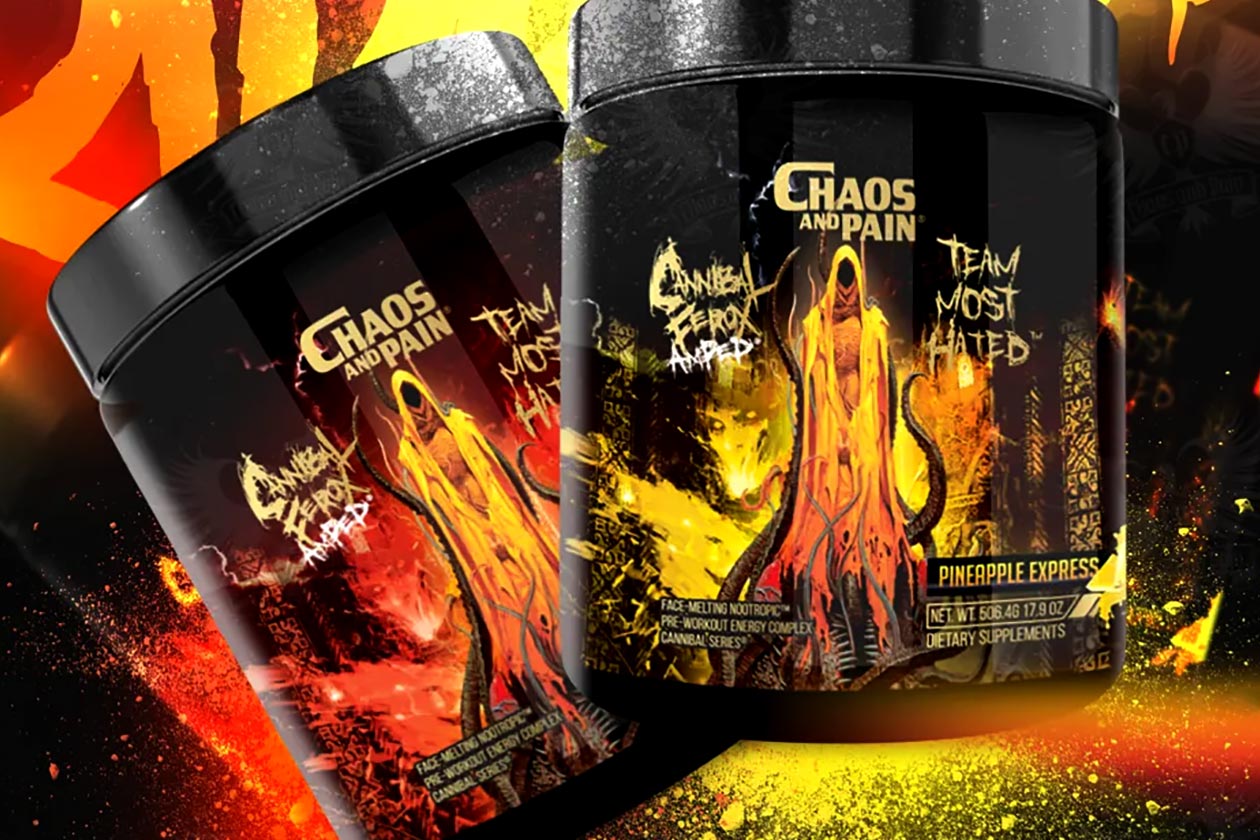 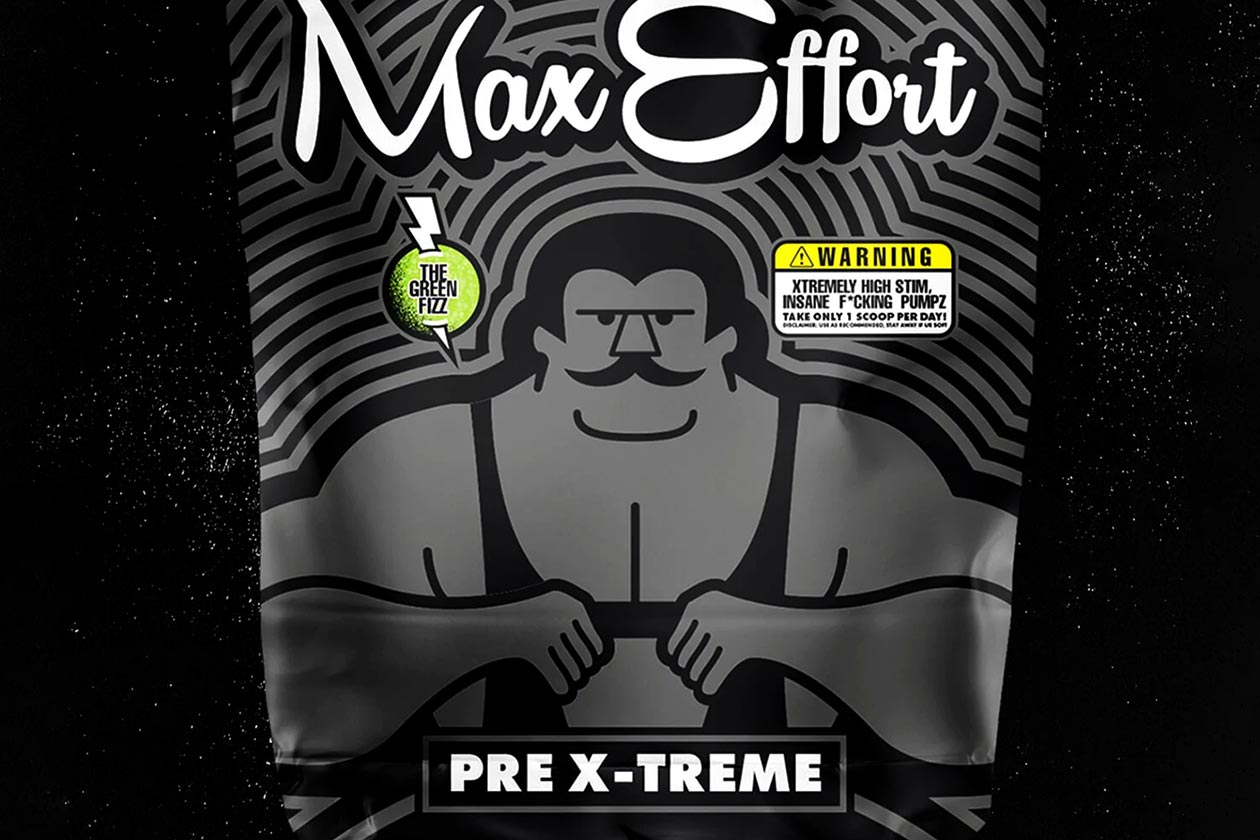