Since April of last year, the functional food brand Eat Me Guilt Free has released a special edition flavor of its signature, crumbly, and high-protein brownie every month as a part of its limited Flavor Of The Month program. The brand has often gotten quite creative in the series, with the four flavors we’ve had so far this year being Lavender in January, First Love, Lucky Strike, then Miami Mojito just last month in April.

For May, Eat Me Guilt Free is keeping the fun and entertaining creations alive with a flavor of its protein-packed brownie called “Midas Touch”. It is a gold-covered brownie, hence the name, and while it doesn’t have a description, it looks just as delicious as its others. If you want to give this one a try, you’ll need to sign up for the brand’s Flavor Of The Month subscription box, which costs $30 for a box of 12, each month.

In this post: Eat Me Guilt Free, Protein Snack 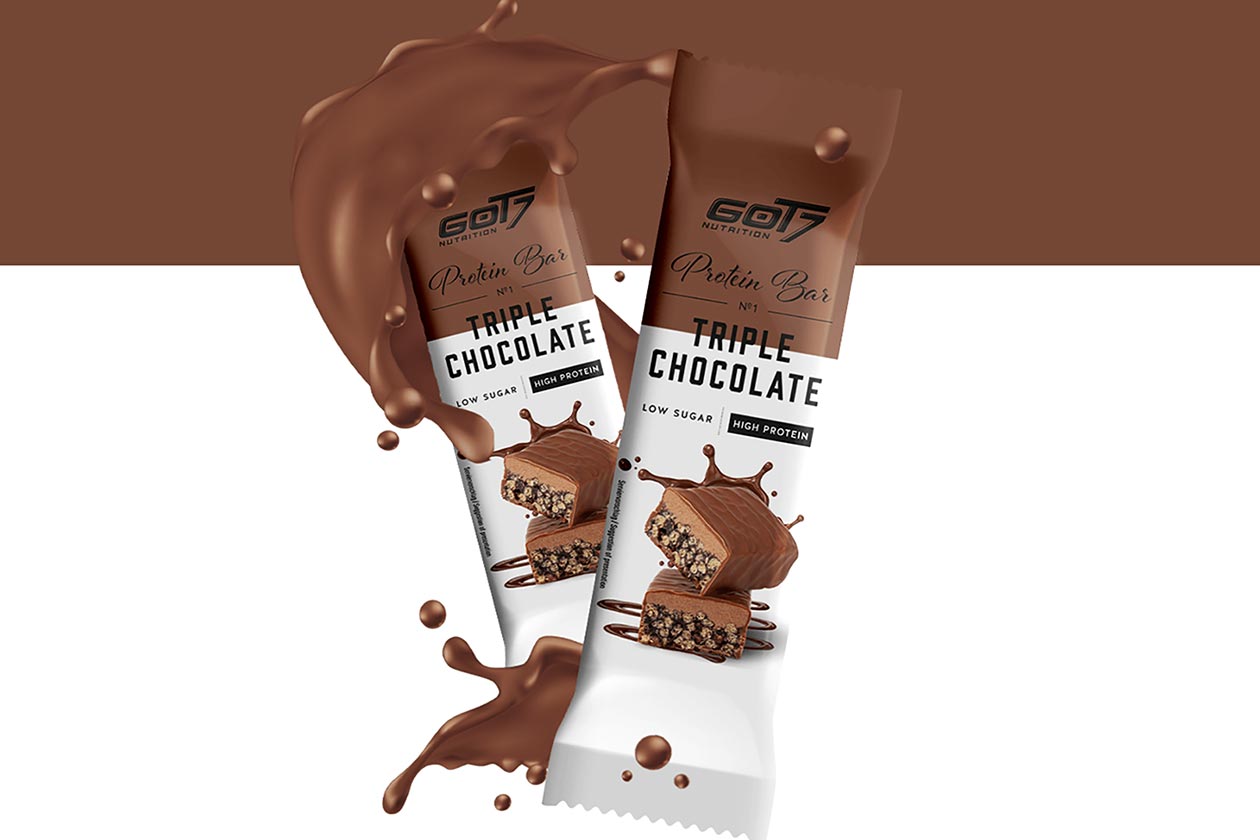