Inspired Nutraceuticals has always been reliable when it comes to putting together quality and effective supplements, with its ability to tease, promote, and market the products being equally impressive. The latest news from the 2019 Brand Of The Year proves Inspired’s creative ability once again with something we’ve not seen from anyone else in the industry.

The brand has put together its own NFT, with the “Inspired 1st Edition DVST8 NFT”. There will be three copies in existence, and they are going to give the owners a lot more than a piece of digital artwork. The three individuals who own the DVST8 NFT will get a 30% discount on all DVST8 supplements for the rest of their lives and 15% off everything else from Inspired.

Being an NFT, owners are going to be able to sell it to other people, who will then gain the benefits of 30% off any DVST8 and 15% off other Inspired supplements. The big question, of course, is how do you become the owner of one of the three? The first two are actually set to be auctioned off next month at the Stack3d Expo, so they’ll each go to the highest bidders.

The third DVST8 NFT will be a golden ticket type promotion, where the brand plans to randomly throw it (ownership) in an order placed through its online store. Inspired has yet to set the timeframe for when it’ll be throwing that DVST8 NFT into an order; it is going to announce that when the first two are auctioned off at the Stack3d Expo the week of June 14th. 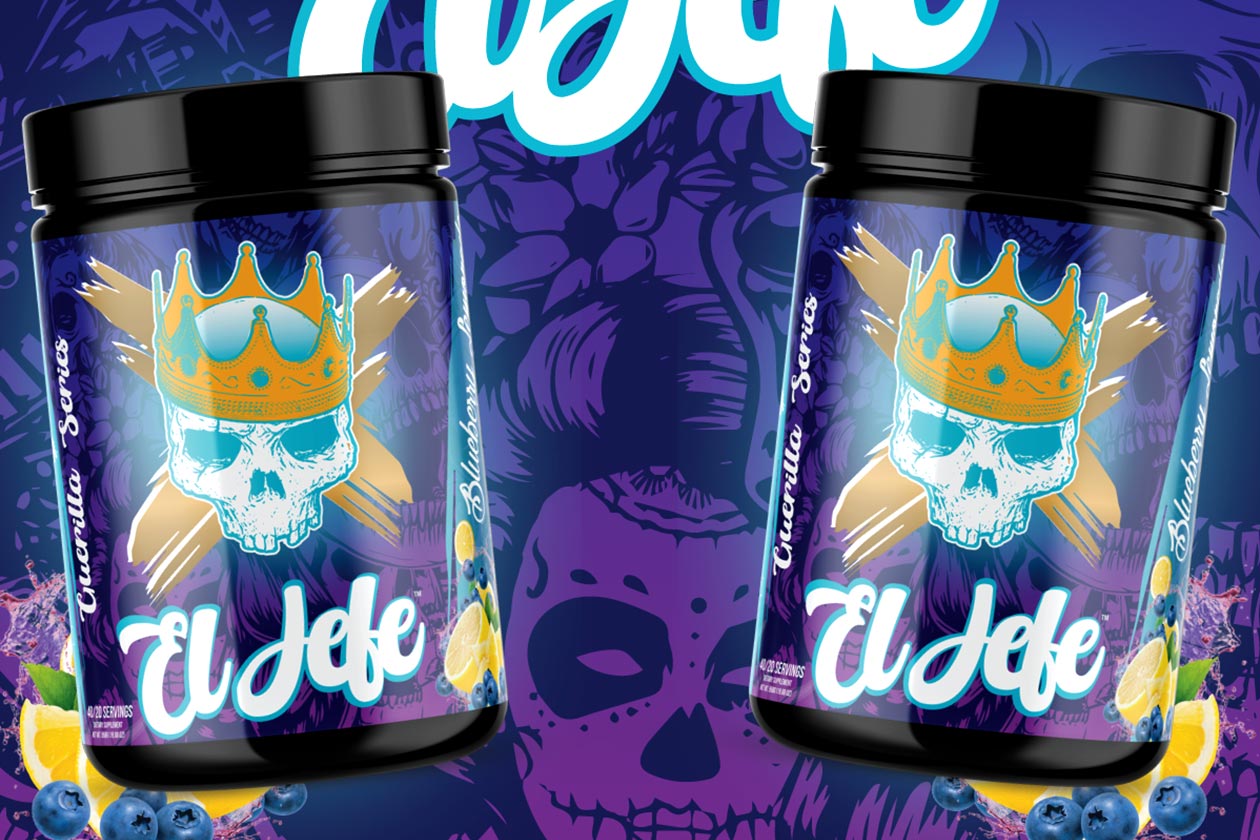