Legion’s mainstream protein powder Whey+, providing a solid 23g of protein, all from premium whey isolate with a lean 110 calories, already has plenty of tastes to choose from, including a couple of cereal creations. The supplement has Cinnamon Cereal and Fruity Cereal for fans of cereal-type flavors, which this week have been joined by a richer, third cereal-themed flavor.

Going alongside those two mentioned above, Legion has put together a chocolaty cereal flavor called Cocoa Cereal, packing that usual 23g of protein with 4g of carbohydrates, a gram of fat, and 110 calories. You can pick up the Cocoa Cereal Whey+ directly from the brand through its online store in the supplement’s smaller 2lb tub at $47.99, with no 5lb, which is usually $99.99. 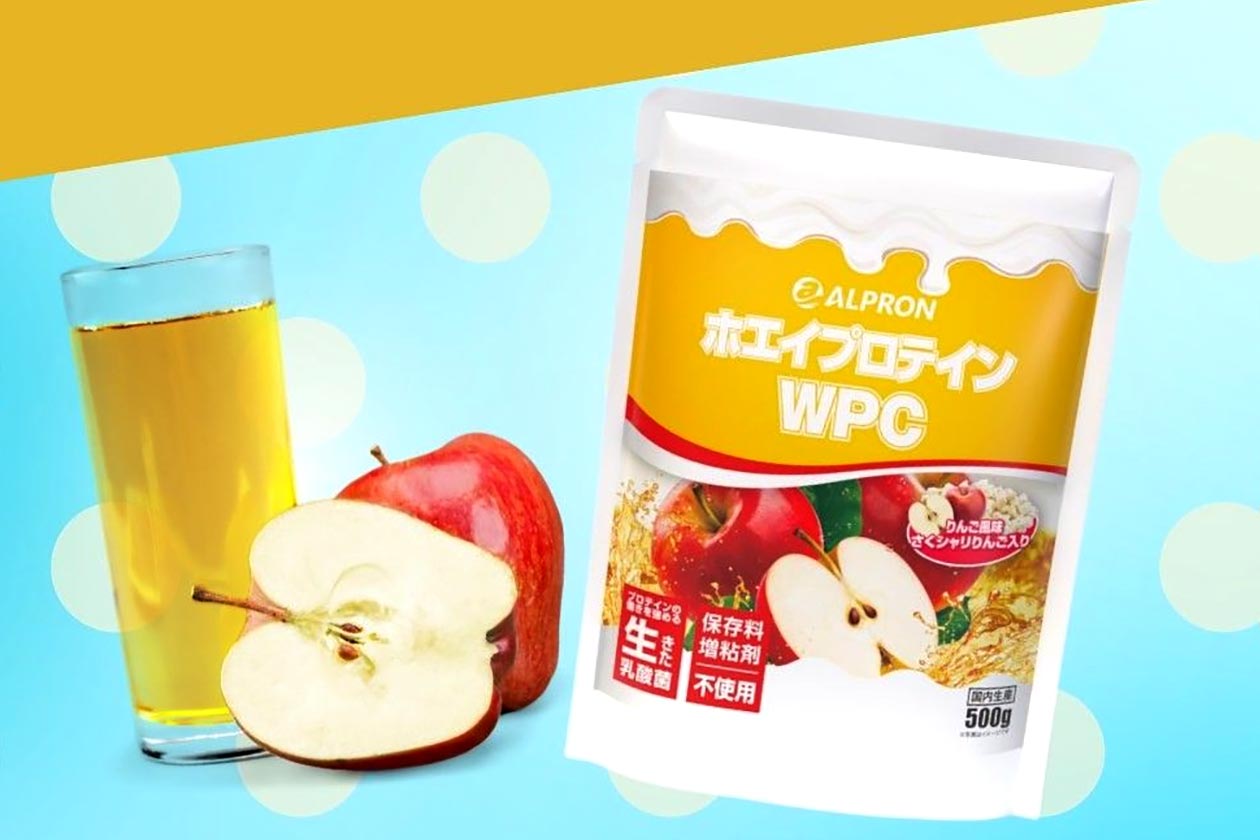 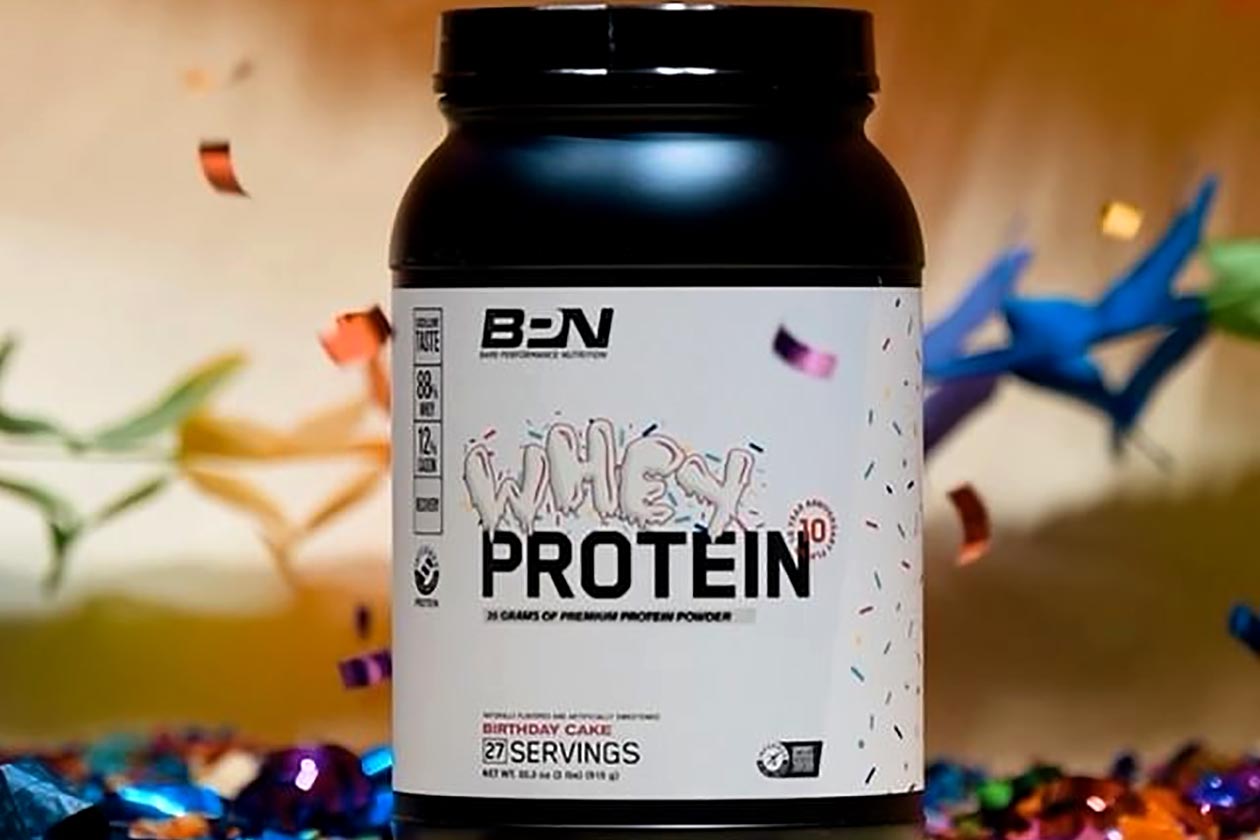