The growing, creative, and always interesting gaming supplement company Sneak, out of the UK, has announced a couple of developments this month, although they’re not release-related. The brand is actually doing the opposite of confirming something new; instead, it has revealed that it is discontinuing two of the flavors for its flagship energy and focus gaming product.

Sneak’s Purple Storm flavor in the US and Stealth in the UK are being discontinued once the current lot of stock sells out. To mark the occasion, the brand is putting the last runs of Purple Storm and Stealth in special edition boxes. The boxes further highlight the fact the flavors are being discontinued or “deleted”, as Sneak says, and are a nice way to send off the two products.

If you like either of those Sneak flavors, you should head to its online store but do keep in mind Purple Storm and Stealth are only being deleted in those regions mentioned. The brand’s Purple Storm flavor will remain available in the UK, and the mysteriously named Stealth in Sneak’s dedicated US online store. Advanced GG comes out with a regular version of its Blueberry Acai Focus 2.0
Jul 23rd, 2021 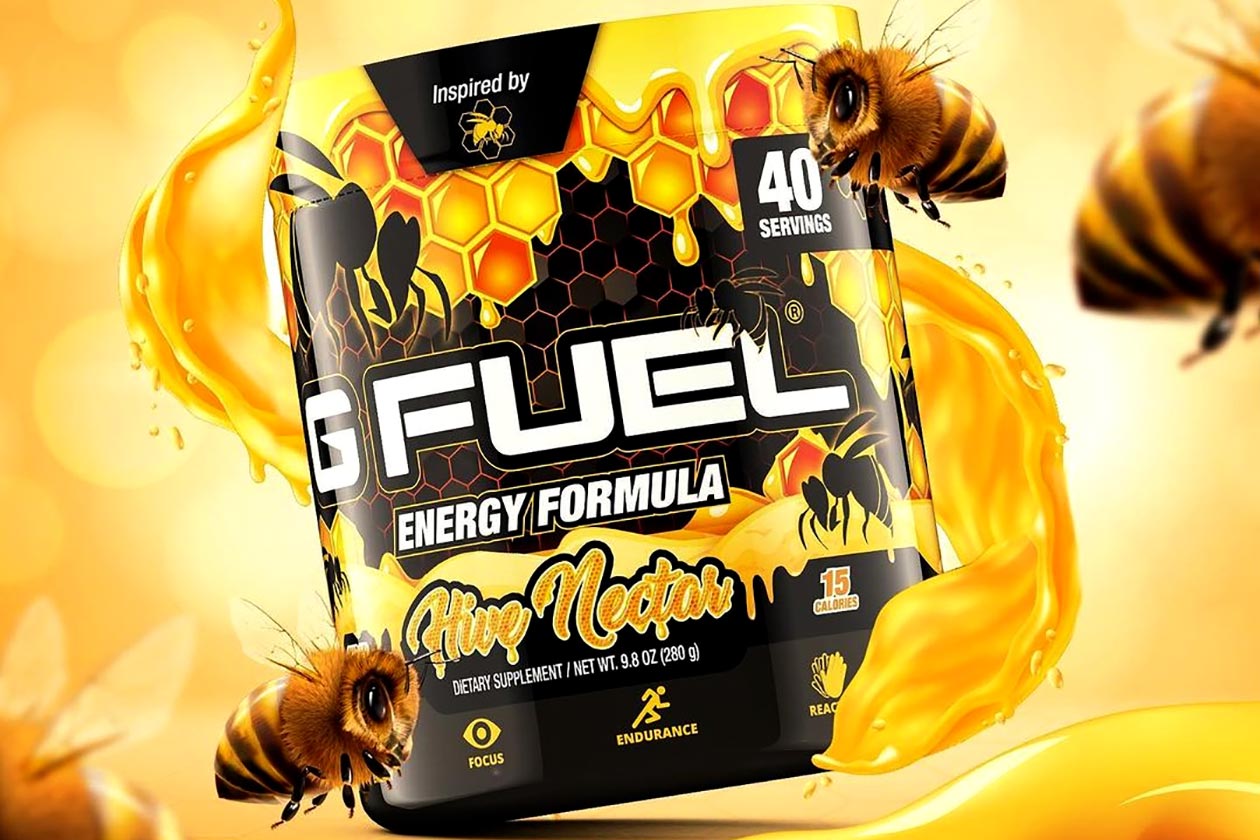