Last week was the semifinal round of the 2021 Clash Of The Cans, where past champions Reign Total Body Fuel and C4 Energy went up against newcomer Ghost Energy and RAZE Energy, respectively. It was an intense contest between the four energy drinks, with leads changing a couple of times, but it seems our audience has decided it’s time for an all-new champion.

For our third annual Clash Of The Cans, we are going to have an all-new champion crowned, as both our 2019 and 2020 winners have been knocked out. Despite being the newest product in the quarterfinals and semifinals, Ghost Energy came through to beat Reign Total Body Fuel, the reigning champion, and RAZE bumped off C4 Energy to make its third grand final.

RAZE Energy has been knocking on the door of winning the Clash Of The Cans since it started; as mentioned, it has made the grand final every year. This time around, RAZE is taking on Ghost Energy, and you can get your votes in starting today with the usual limit of one vote per round. Voting closes midnight this Sunday, with the winner to be announced next Wednesday. 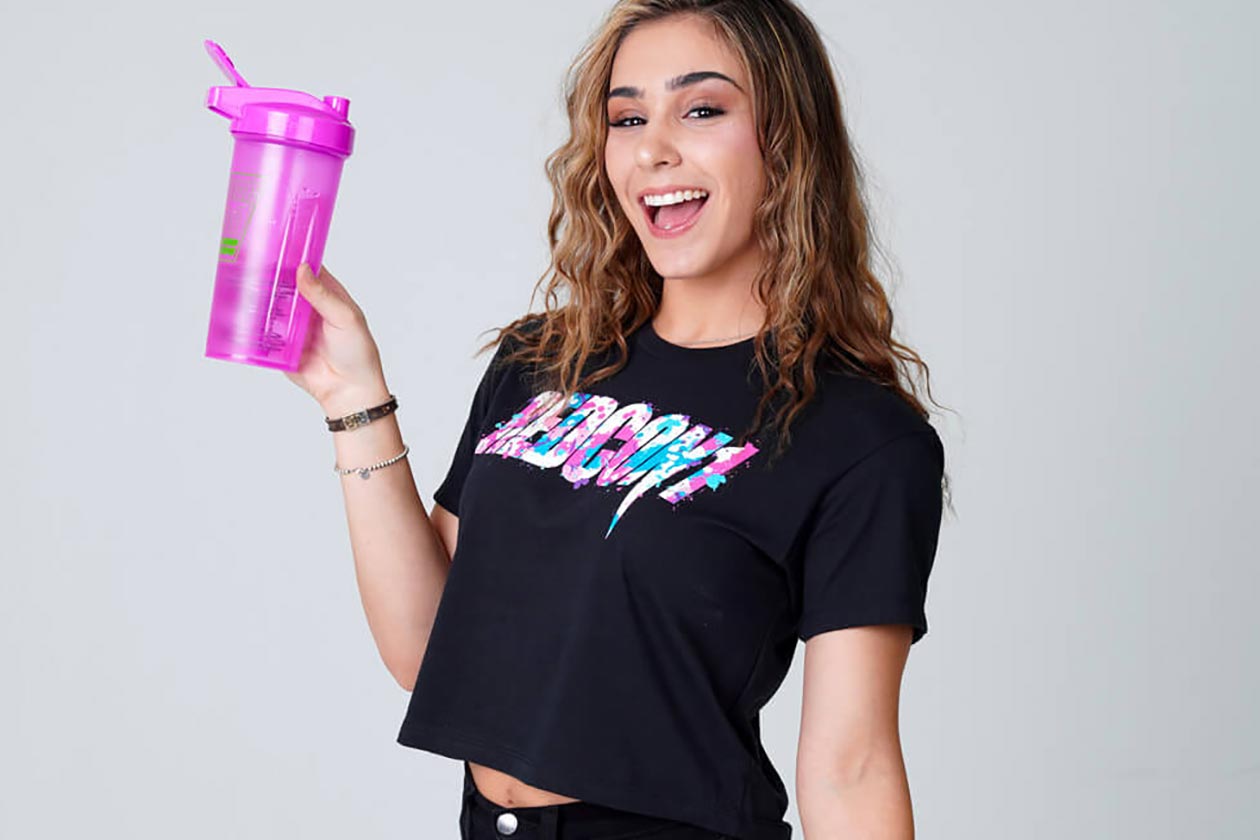 Myprotein, Supplement Needs and Naughty Boy nominated for our International Award
6 days ago