The Guerrilla Chemist’s reputable brand Chemix has finally shared the first look at its promising and upcoming ATP supplement simply named Chemix ATP. The brand was first mentioned a few months ago and described as a one-of-a-kind strength and performance product, although it did not mention any dosages or what any of its ingredients would be.

The preview we’ve got today does bring us one step closer to the full release of Chemix ATP, and it actually gives us a closer look at what the formula is going to be like. As you can vaguely see in the image above, ATP will only feature three fully transparent ingredients, and while the picture is blurry, it looks like two of those are going to be Creapure and d-ribose.

It is a little difficult to see what kind of dosages we’re getting with the Creapure creatine monohydrate and d-ribose, but it looks to be a single-digit, so somewhere around 5g for each. Despite the development, we’re still excited to get a clear look at the Chemix ATP formula, especially since it has so much hype behind it and it was described as one-of-a-kind. 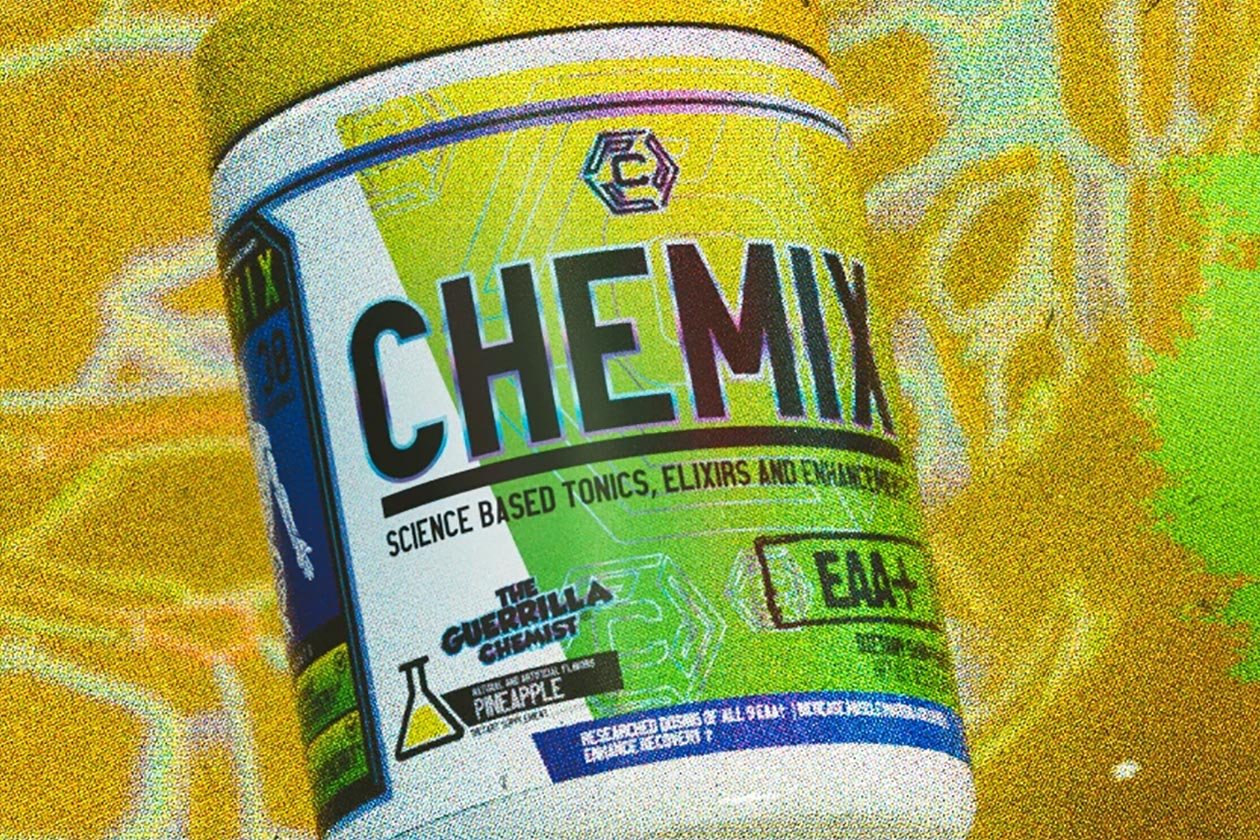 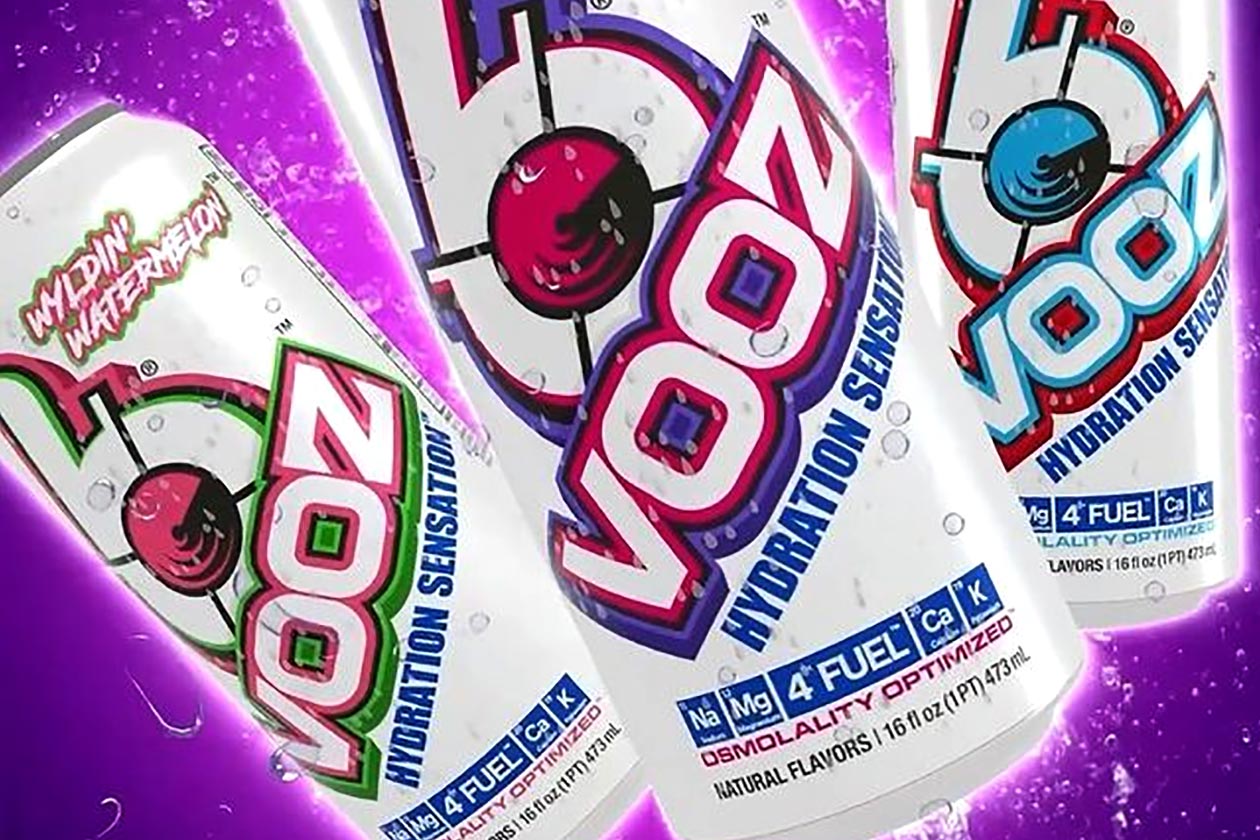 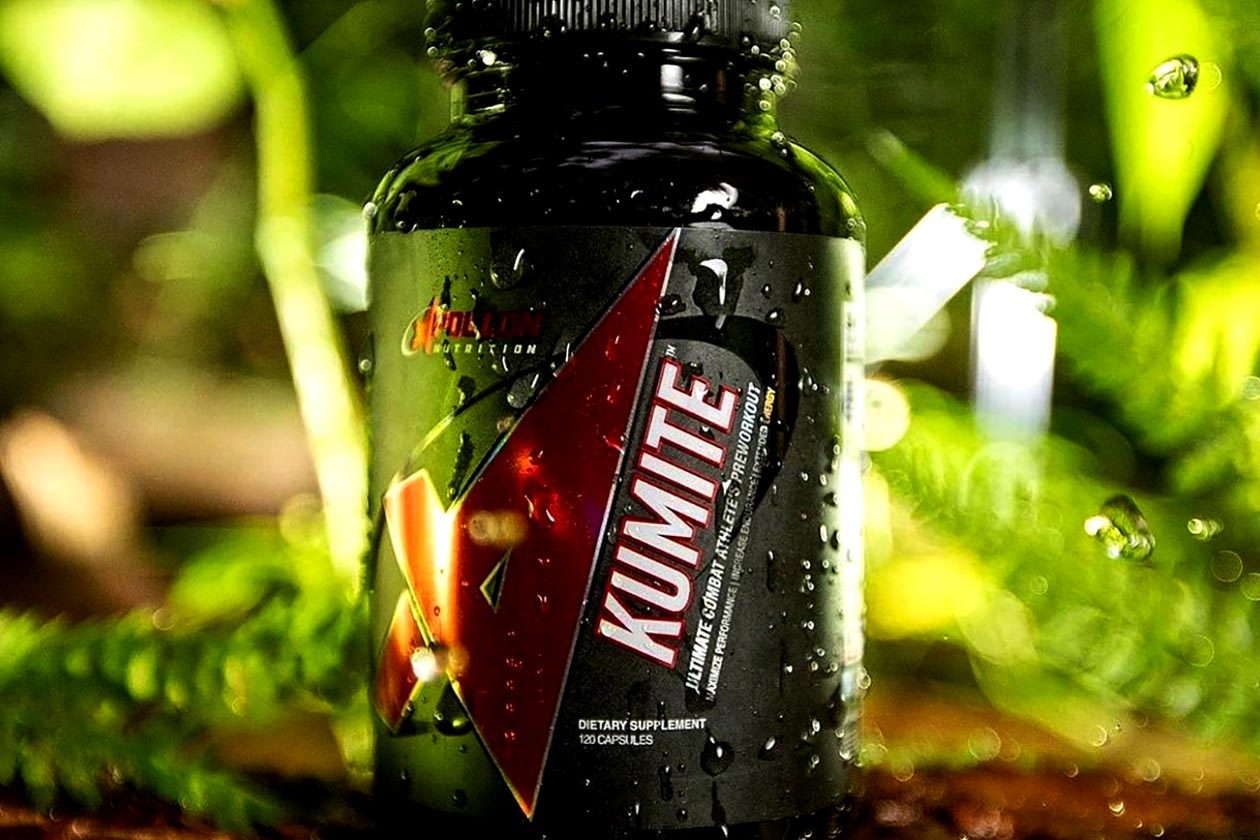 Apollon’s second version of Kumite is almost here and its new name is Lionheart
Nov 13th, 2021