The Flavor Gang is a functional brand that makes spices, a cream of rice called Bowl O’ Gainz, and its flagship product, zero to low-calorie sauce, in a variety of flavors. One of the brand’s sauce flavors is actually a collaboration in The Mutant Sauce, put together in partnership with Nick “The Mutant” Walker, and it also features a colorful illustration of the 2021 Arnold Classic champion.

Late next month, The Flavor Gang is releasing its second sauce collaboration, this time, it is teaming up with another successful IFBB Pro Bodybuilding in Brett “The Butcher” Wilkin. Like Nick Walker’s sauce, Flavor Gang has titled the upcoming product after Brett Wilkin’s nickname with Butcher Sauce, which is a siracha maple steak sauce and has only 20 calories in a tablespoon.

The Flavor Gang has also put an illustration of Brett Wilkin on the label of the new and exciting Butcher Sauce, fittingly holding a knife with a juicy steak at the end. Once again, Flavor Gang is planning to launch its Brett Wilkin collaboration in about four weeks around Halloween, through its website, for presumably the same price as all of its other sauces at $14.99 for a 16fl oz bottle. 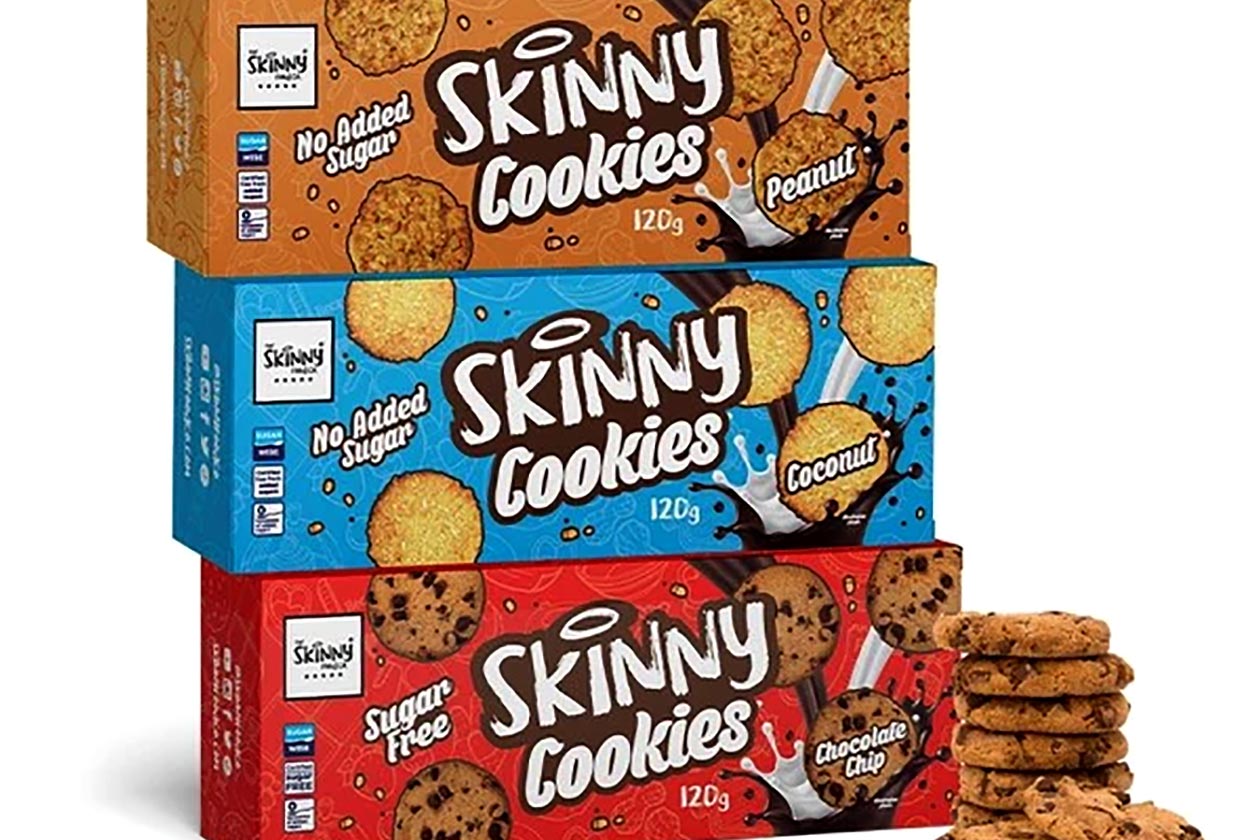