Ghost gets Christmassy with its all-new Gingerbread Cookie Ghost Vegan

In August, Ghost said it was working on its limited-edition seasonal flavors of protein powder for Christmas, including some entirely new creations. In addition to doing something different, the original lifestyle supplement company also said it would be bringing back last year’s marshmallow-filled Hot Cocoa Mix for 2021, which is already back and in stock at the major retailer GNC.

Ghost has now followed through on its early mention of an entirely new creation for Christmas, unveiling a flavor it has not done before, and it is due to be available from its website very soon. The flavor is the previously revealed Gingerbread, or more specifically Gingerbread Cookie, and it has been officially announced today for the brand’s top-tasting, plant-based Vegan Protein.

Once again, Ghost is planning to launch its Gingerbread Cookie Ghost Vegan sometime soon through its online store at ghostlifestyle.com. Another detail worth mentioning is the brand originally said it was working on a Gingerbread Latte flavor for its hot protein concept seen in Hot Cocoa Mix, so we may be seeing another all-new Christmassy Ghost product in the next few days. 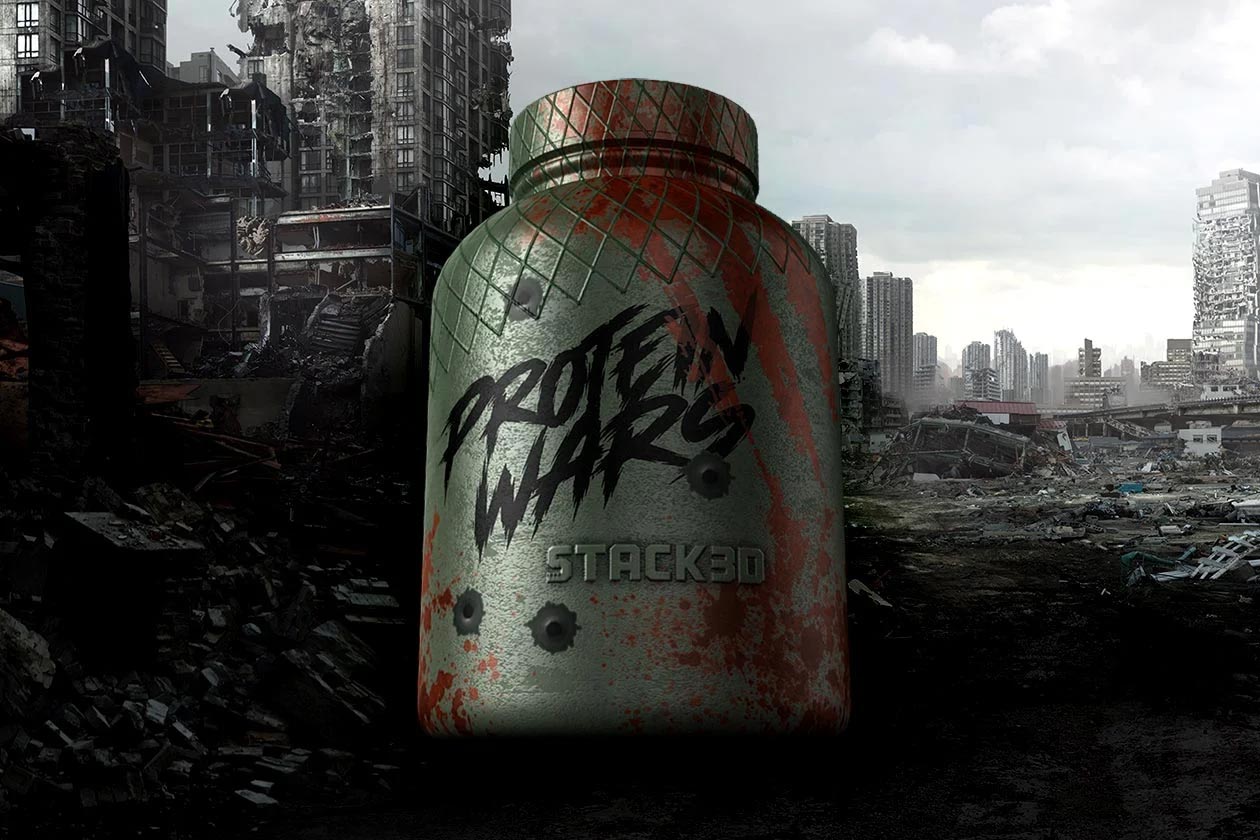 RYSE, Redcon1, Dymatize and Jym battle it out in the Protein Wars semifinals
1 day ago