Swolverine has decided to reformulate and relaunch its nighttime supplement ZMT to close out the month of November. The brand has made several changes to the product, although kept its focus and benefits much the same. The supplement is still designed to support and improve sleep, strength, and vitality, categorizing it as both a testosterone booster and nighttime formula.

The revamped version of Swolverine ZMT features a better balance of testosterone boosting and sleep support ingredients, which wasn’t as much the case with its predecessor. You can see the full formula powering the sequel to ZMT in the facts panel below, adding 300mg of the multi-benefit KSM-66 ashwagandha, 50mg of longjack, and another 50mg of DIM.

As mentioned, there is a better balance of nighttime to testosterone boosting ingredients in Swolverine’s renewed ZMT, now featuring some of the most reliable and commonly used sleep compounds. The brand has added GABA to the hybrid product at 100mg, valerian root also at 100mg, melatonin at a solid 3mg, and its dose of zinc has been almost doubled at 50mg instead of 30.

Another key difference with the 2021 edition of Swolverine’s ZMT is something fans will notice before they even open the supplement, as it no longer comes in capsules. The brand has turned it into a flavored formula, available in the one Orange Dreamsicle option to start, and it’s up for pre-order on Swolverine’s website at $64.99, although it is not due to ship for another few months in February. 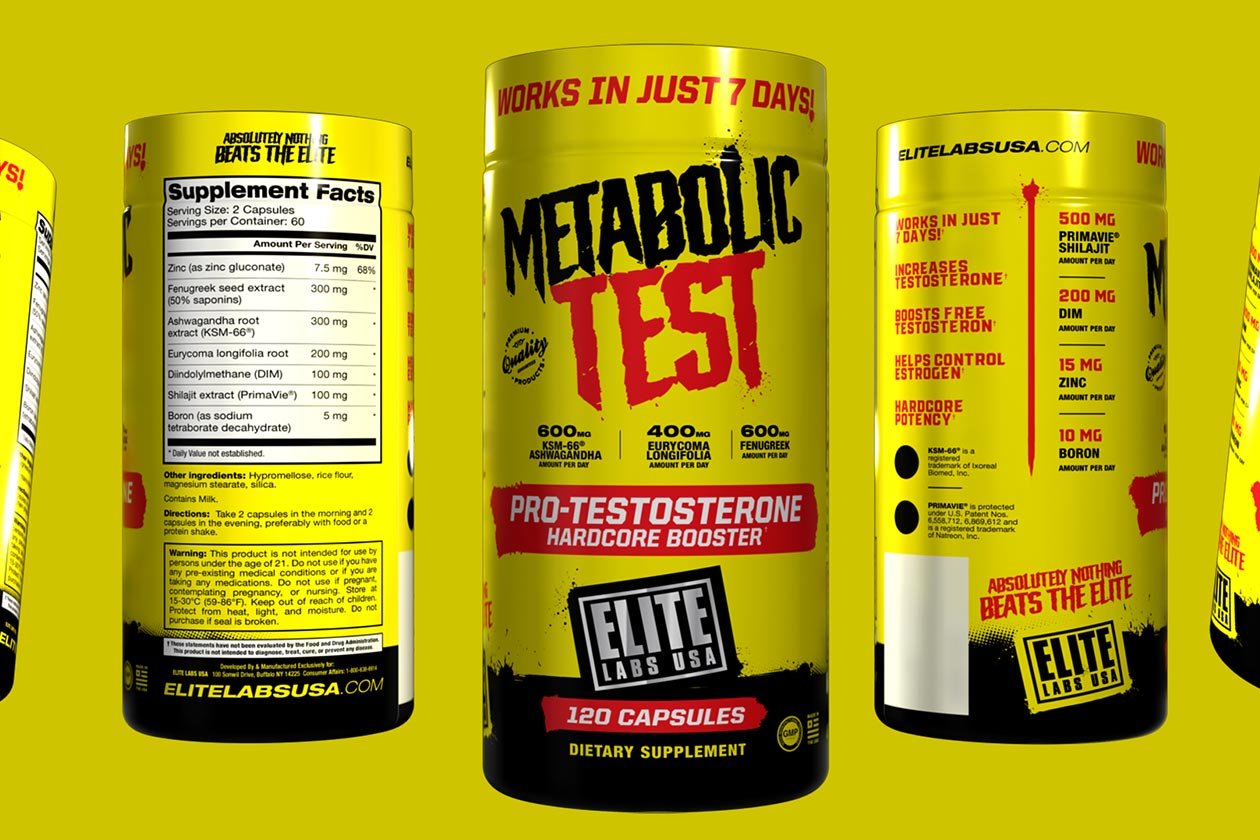 Cannibal Alpha PCT revamped for the better with PrimaVie, TestoSurge and much more - 2 months ago Get a free tee in specially marked versions of Animal Test, Stak and a Pak Twin-Pack - 3 months ago