One of the things we always like to see from international supplement companies are flavors that you don’t often get or sometimes never get in the US market. Typically they’re inspired by foods and treats from their own county or region, and that is precisely what we have this week from the popular Indian brand Big Flex for its calorie-dense Mass Gainer.

To give you a quick breakdown of Big Flex’s recently released Mass Gainer, it is indeed loaded with calories, packing just 15g of protein to a hugely contrasting 120g of carbohydrates, only a gram of fat, and 547 calories per serving. One of the brand’s three flavors for the supplement is the traditional Indian drink Kesar Badam, which is saffron-flavored almond milk.

The name Kesar Badam actually translates to saffron and almond, and as mentioned, it is not something we’ve ever seen before in the supplement industry and a great addition from Big Flex for its local market. The flavor has all of the same macros, and it’s available now in India in a small six serving bag alongside simpler Chocolate and Strawberry Banana flavors. 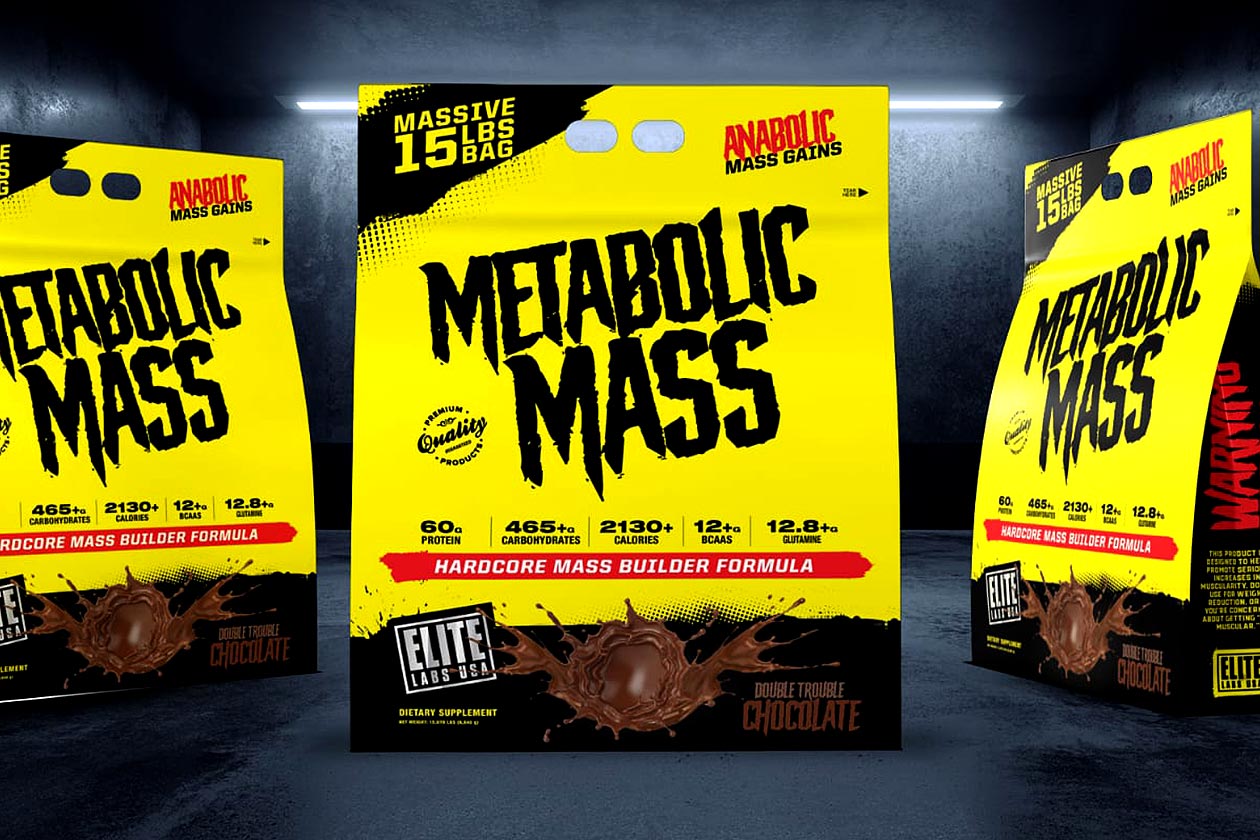