Jay Cutler’s Cutler Nutrition has a new simple supplement out this year, further filling out the daily essential side of the brand with the omega-3 source Krill Oil. The product has, of course, been named after its key ingredient in krill oil; although it isn’t a typical krill oil, the brand has opted for the pure, premium, and patented Antarctic sourced Superba2.

What helps separate Superba2 from standard krill oil is it’s sustainably sourced from the Antarctic Ocean, and it is promoted as having better bioavailability for superior absorption. Cutler Nutrition’s Krill Oil has a gram of Superba2 in each of its two softgel servings, breaking down to 220mg of omega-3 fatty acids alongside 400mg of phospholipids, which is what gives Superba2 that superior bioavailability.

The Superba2-powered Krill Oil can be purchased straight from Cutler Nutrition’s website at $29.99, although if you get in sooner rather than later, there is a promotion running that involves the supplement. For a limited time, if you buy any two capsule products from the brand you get a third one free, which would bring Krill Oil down to $20 per bottle. 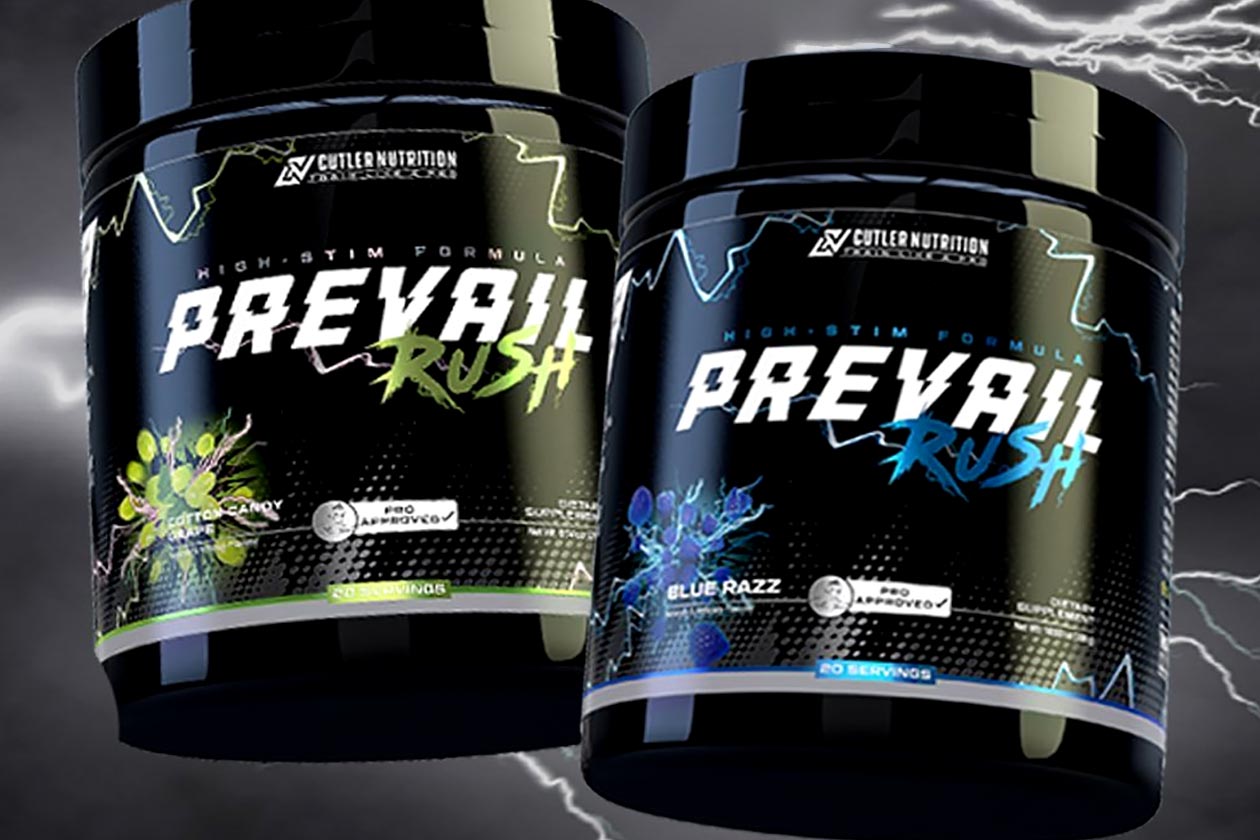 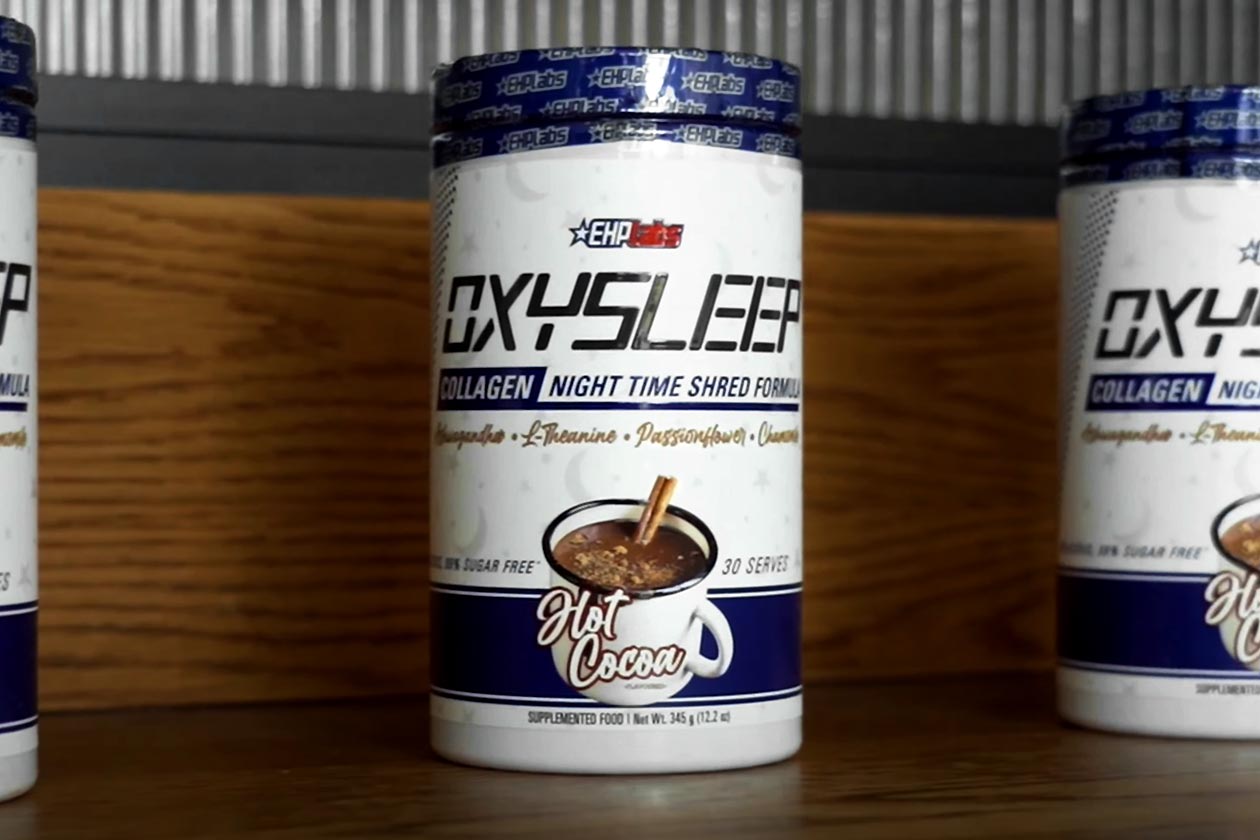