Jacked Factory energizes its superfood supplement with 100mg of PurCaf

Green Surge is Jacked Factory’s superfood supplement that has seen a couple of spin-offs released following the original, including naturally flavored and capsule versions. There is now another entry in the brand’s Green Surge family that has a different kind of angle and added benefit compared to those other variants, and it’ll cost you just $1 more than the regular product.

As for the dose of caffeine you’re getting in Jacked Factory’s Green Surge + Caffeine, it is 100mg; although it’s not the common synthetic caffeine anhydrous, it is premium PurCaf natural caffeine from coffee bean. Once again, the brand’s newest Green Surge family member doesn’t cost much more than the regular version at $27.99 for a tub of 30 servings in the one Sour Apple flavor. 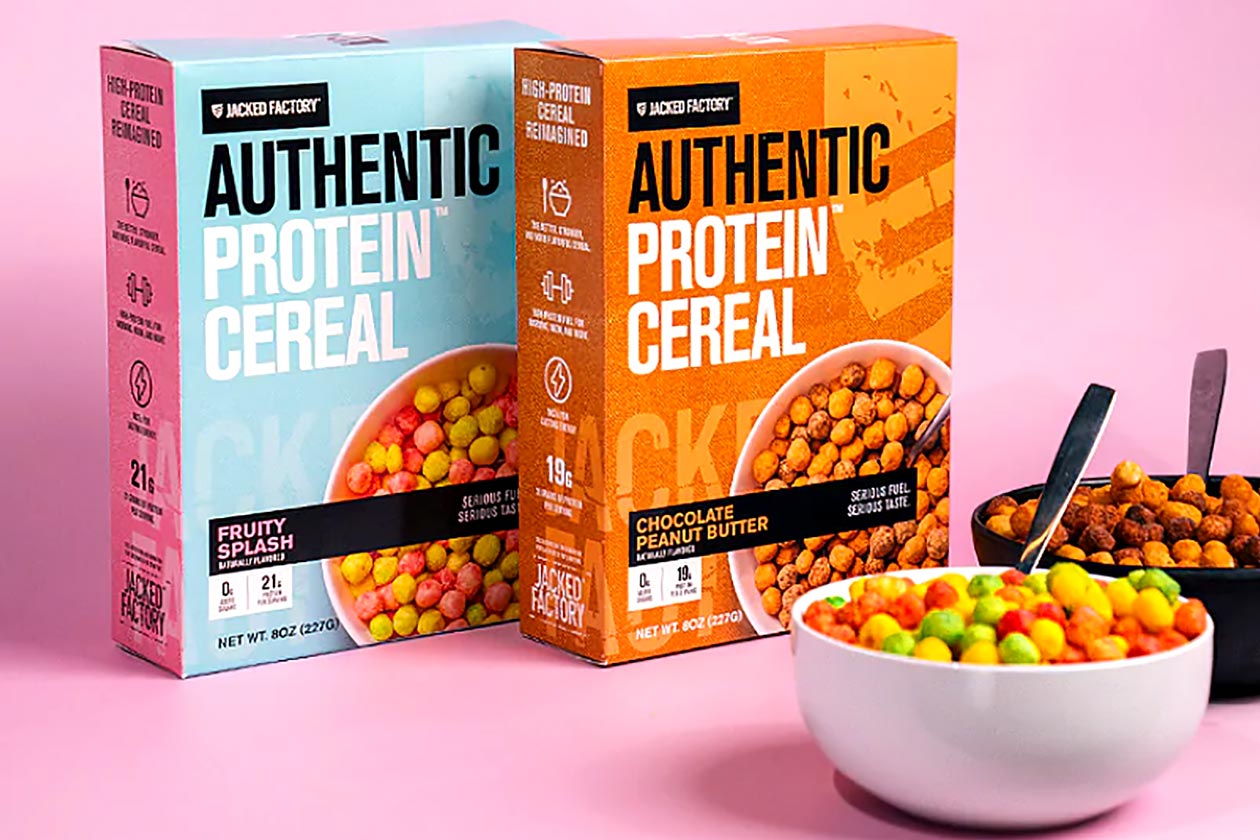 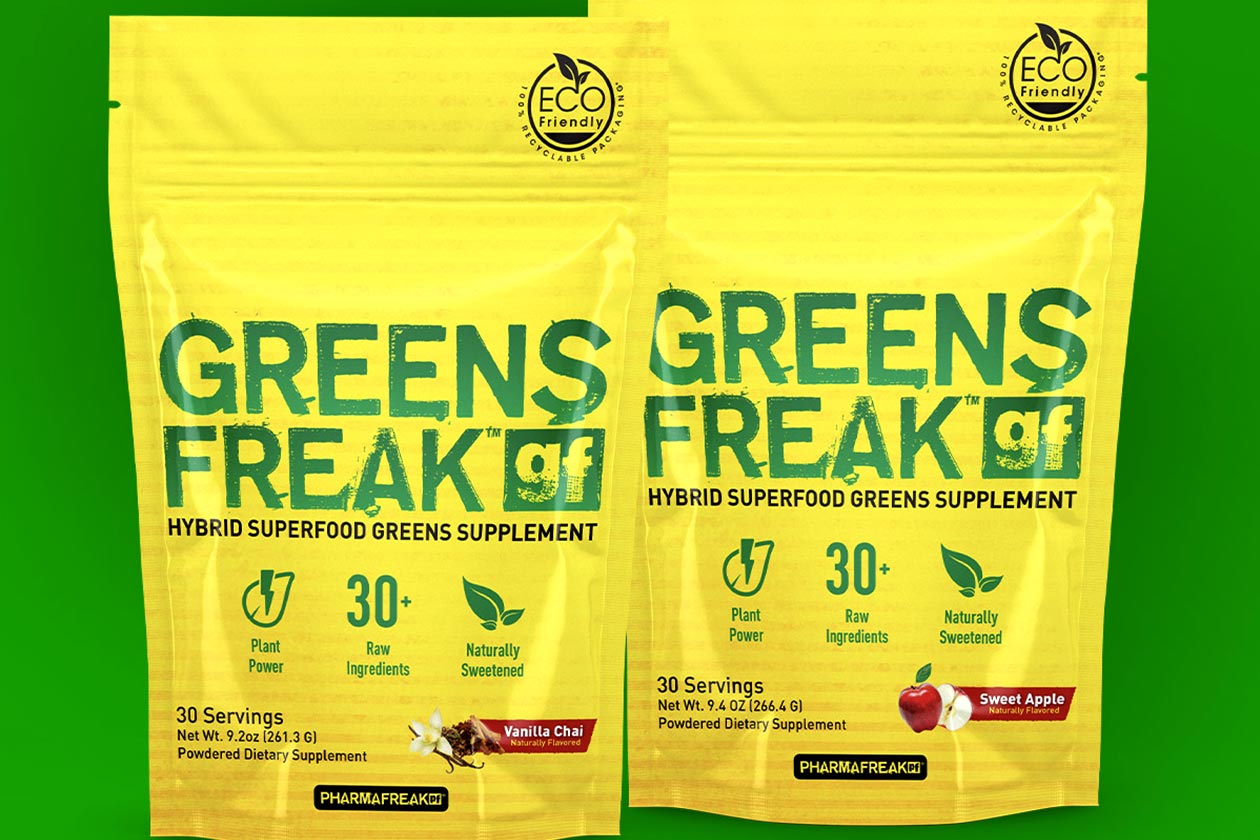 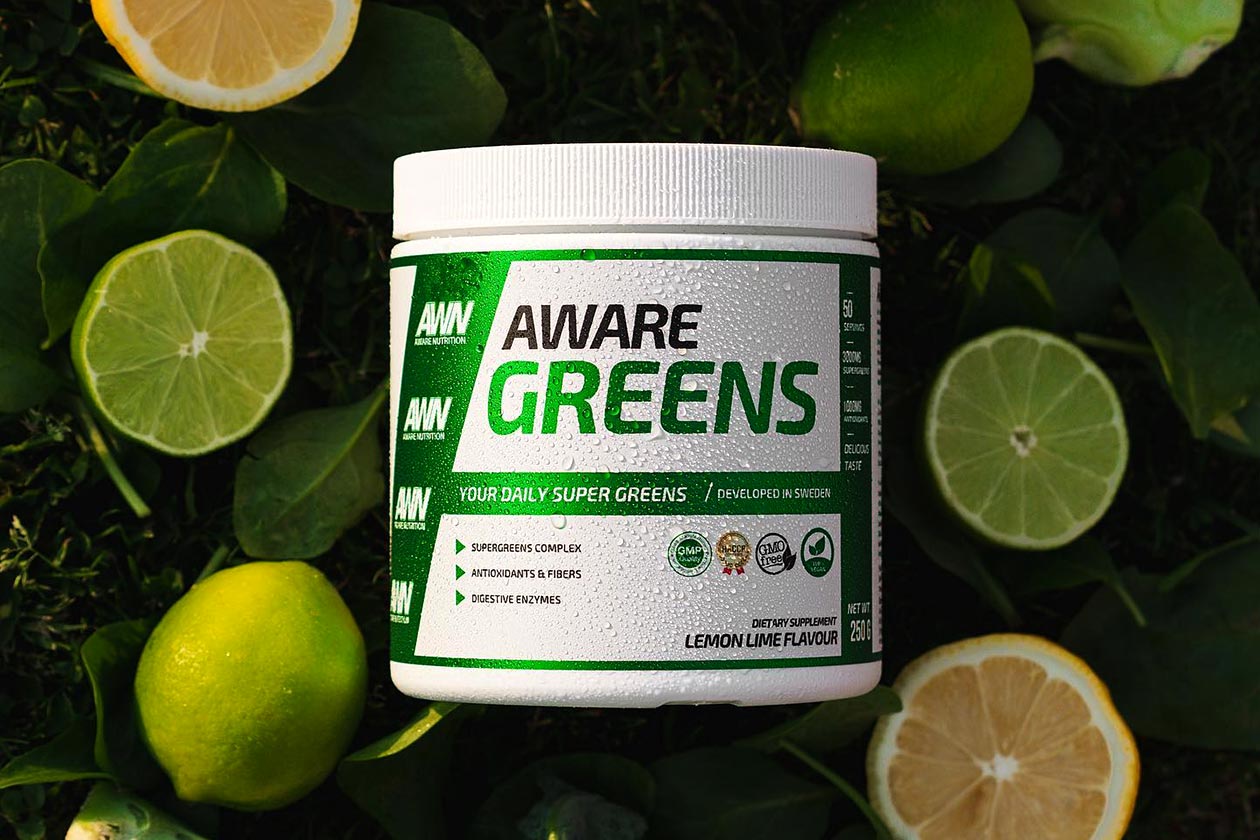