Performax teases a second pump supplement but in capsule format

Since its major rebrand, Performax Labs has only released new and improved versions of some of its original supplements, such as the top-rated HyperMax, the pump-powering VasoMax, and the fat burner OxyMax. In the coming weeks or months, we are getting an entirely new product from the reputable brand in the same wheelhouse as VasoMax.

While we don’t have a name or any ingredients to confirm, Performax Labs has announced it is releasing a capsule supplement designed specifically to enhance muscle pumps. Capsules are obviously more compact than powder, so they tend to have fewer active ingredients, and the brand does already have VasoMax, so we’re interested to see what is in the mystery product.

The formula behind Performax Labs’ first entirely new supplement since its major revamp and rebrand is being revealed next week, with the availability of the product coming shortly after. Performax has yet to release a supplement that wasn’t impressively effective for us, hence the strong reputation and why we’re excited to see what’s in the pump pill. 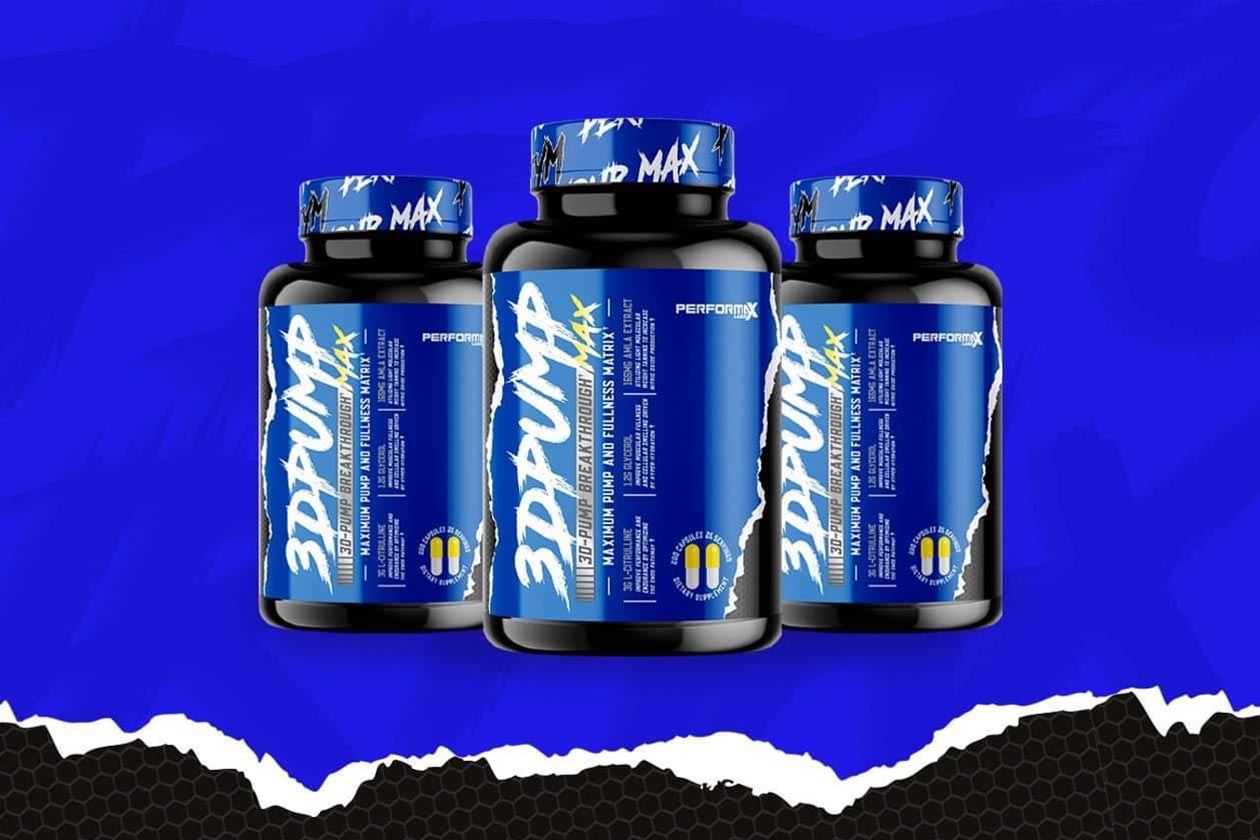 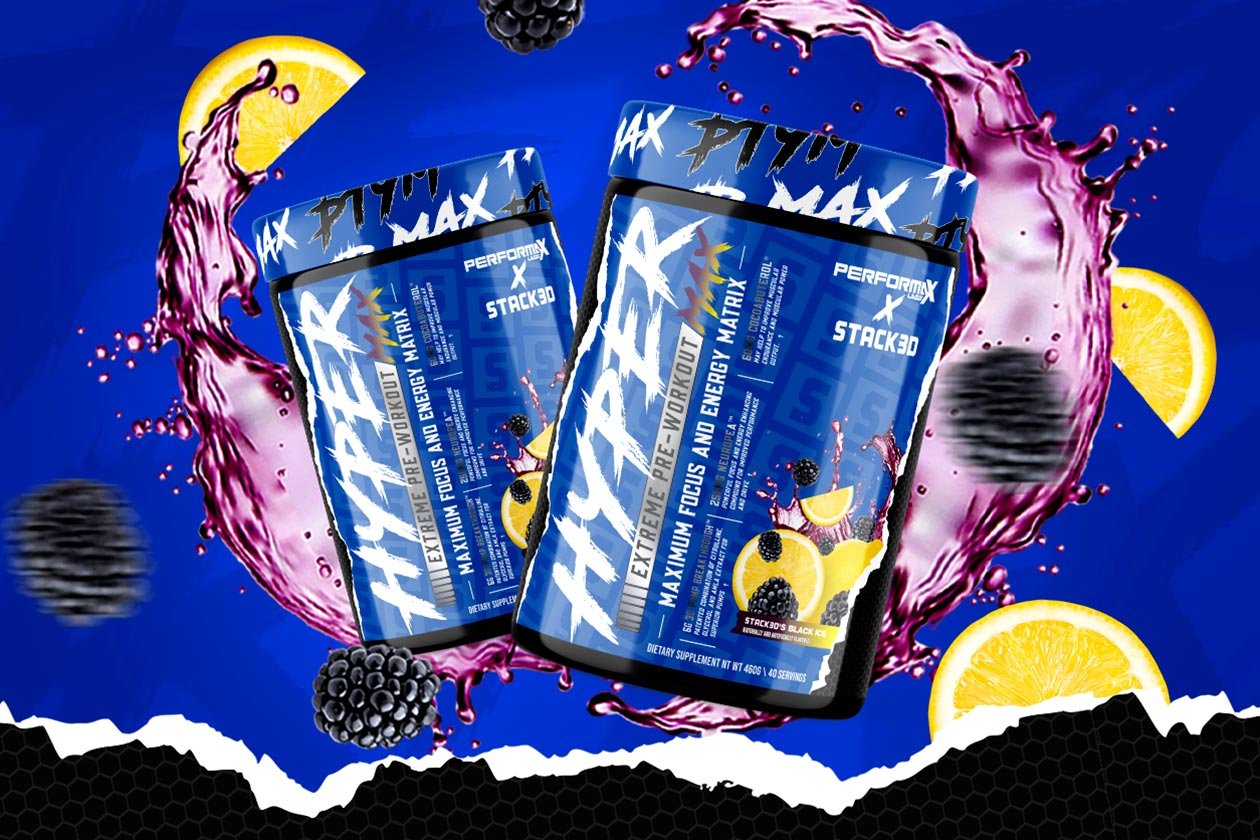