The still fairly new and growing Alpha Supps has a new weight loss supplement out this week, separate from its already available, stimulant-powered Alpha Cuts. The name of the product is Alpha Sweat, which sounds like a dedicated sweat-enhancing formula, and that is somewhat the case, although this is essentially a caffeine-free version of Alpha Cuts.

Alpha Supps’ Alpha Sweat has a total of 12 main ingredients, ten of those are from Alpha Cuts, and they’re at the same exact dosages. That includes the likes of KSM-66 ashwagandha at 150mg per serving, 100mg of Cocoabuterol, and 25mg of Paradoxine branded grains of paradise. The key difference is Alpha Sweat does not have caffeine, like Alpha Cuts, and it’s swapped it for 300mg of CLA and 100mg of raspberry ketones.

Basically, if you like the look of Alpha Cuts or have already used the fat-burning supplement but wanted the same experience without the energy from caffeine, then Alpha Sweat is the way to go. As mentioned, everything else from Alpha Cuts has been carried over to Alpha Sweat, bringing all of the non-energizing benefits such as increased thermogenesis, enhanced metabolism, and overall weight loss support.

The caffeine-less spin-off of Alpha Cuts is available straight from the Alpha Supps website for the same price at $44.99 for a full-size tub of 30 servings. Alpha Sweat is still flavored like Alpha Cuts, and it comes in the same four flavors, with Peach Rings, Green Apple Jolly, Watermelon Lemonade, and Pomegranate Raspberry plus an Unflavored option. 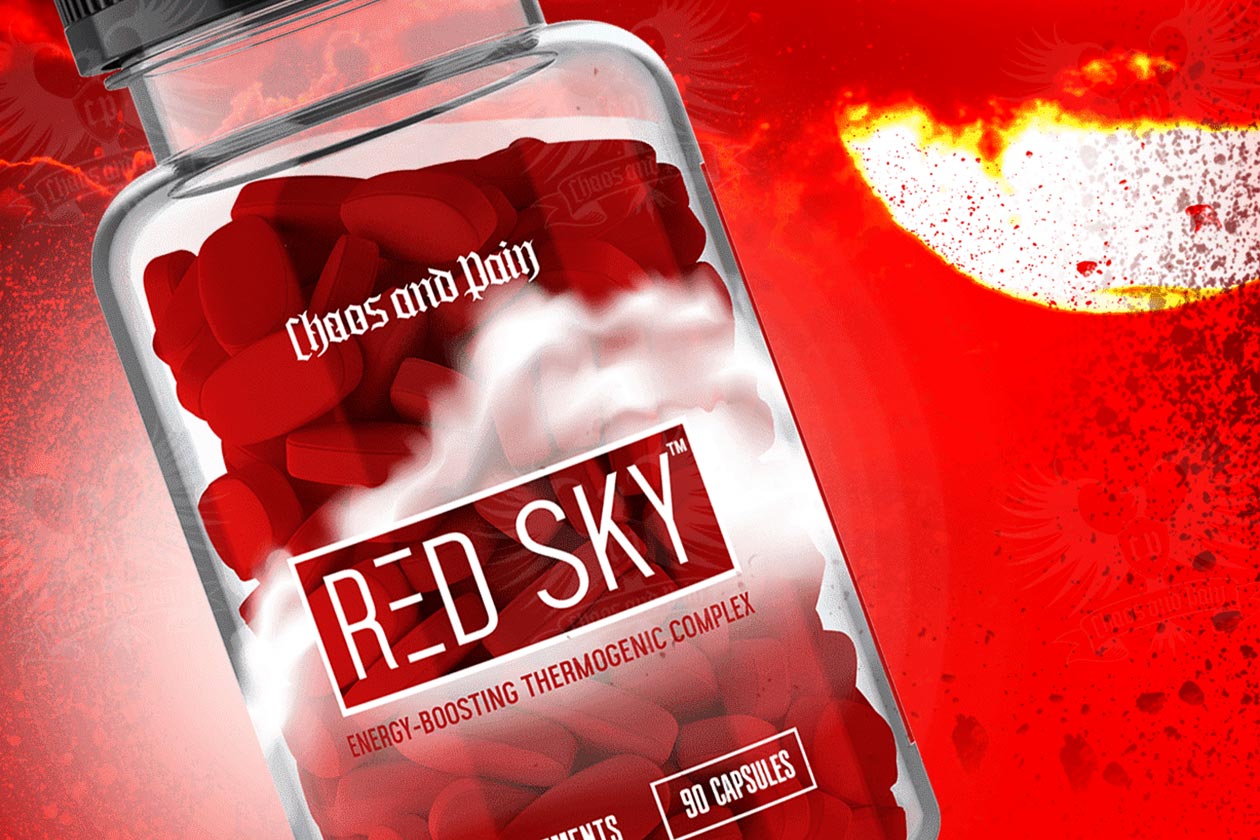 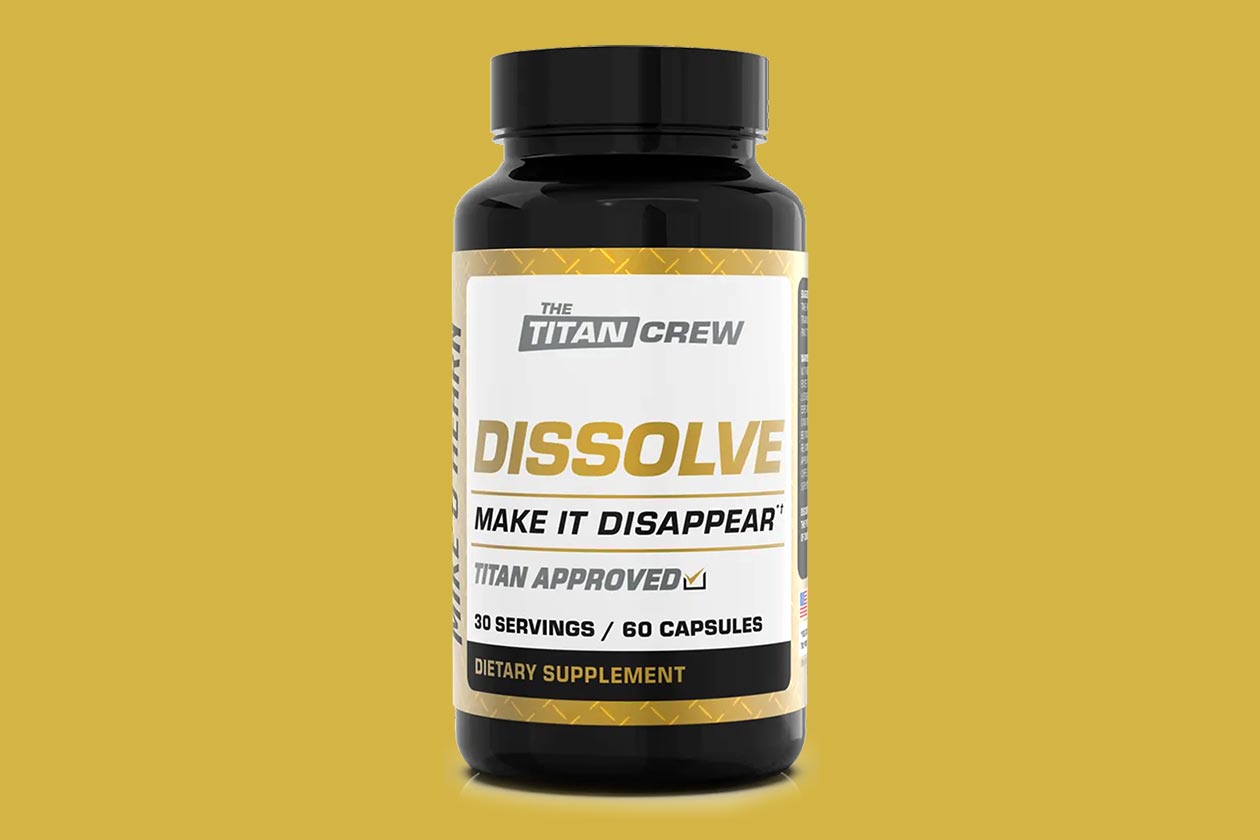