One of the first flavors Quest Nutrition released for its crispy, tasty, and now widely available Quest Protein Chips was BBQ, introduced alongside Cheddar Sour Cream and Sea Salt. Sometime between now and that initial launch, the functional brand decided to discontinue its traditional BBQ option, although with the seasons changing, Quest has decided it is time to bring back the classic flavor.

Quest Nutrition’s BBQ Quest Protein Chips are indeed available once again in stores and, by the sounds of things, with that same BBQ taste. The macros are just as good as the original, with a solid 19g of protein per bag, 5g of fat, a low 5g of carbohydrates, and 140 calories. You can already grab the product straight from the brand’s website at $19.99 for a box of eight bags at $2.50 each. 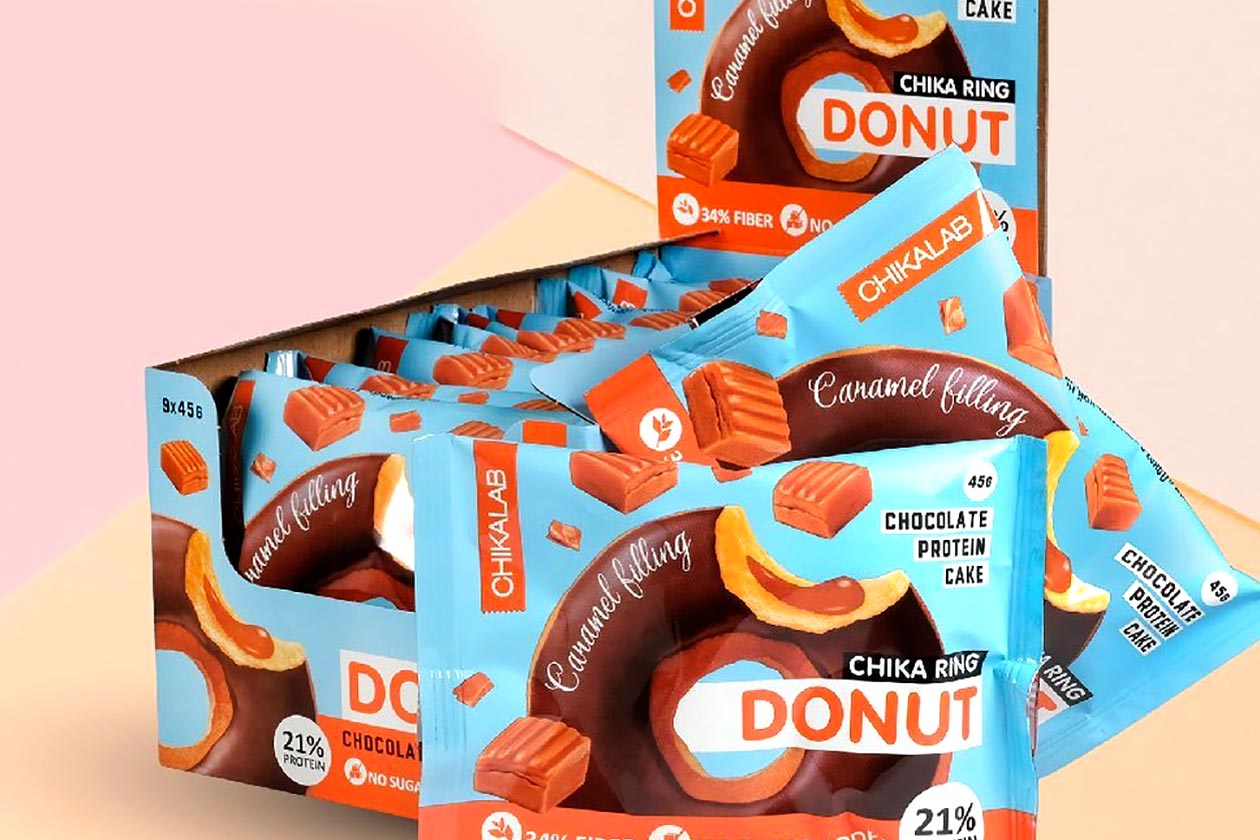 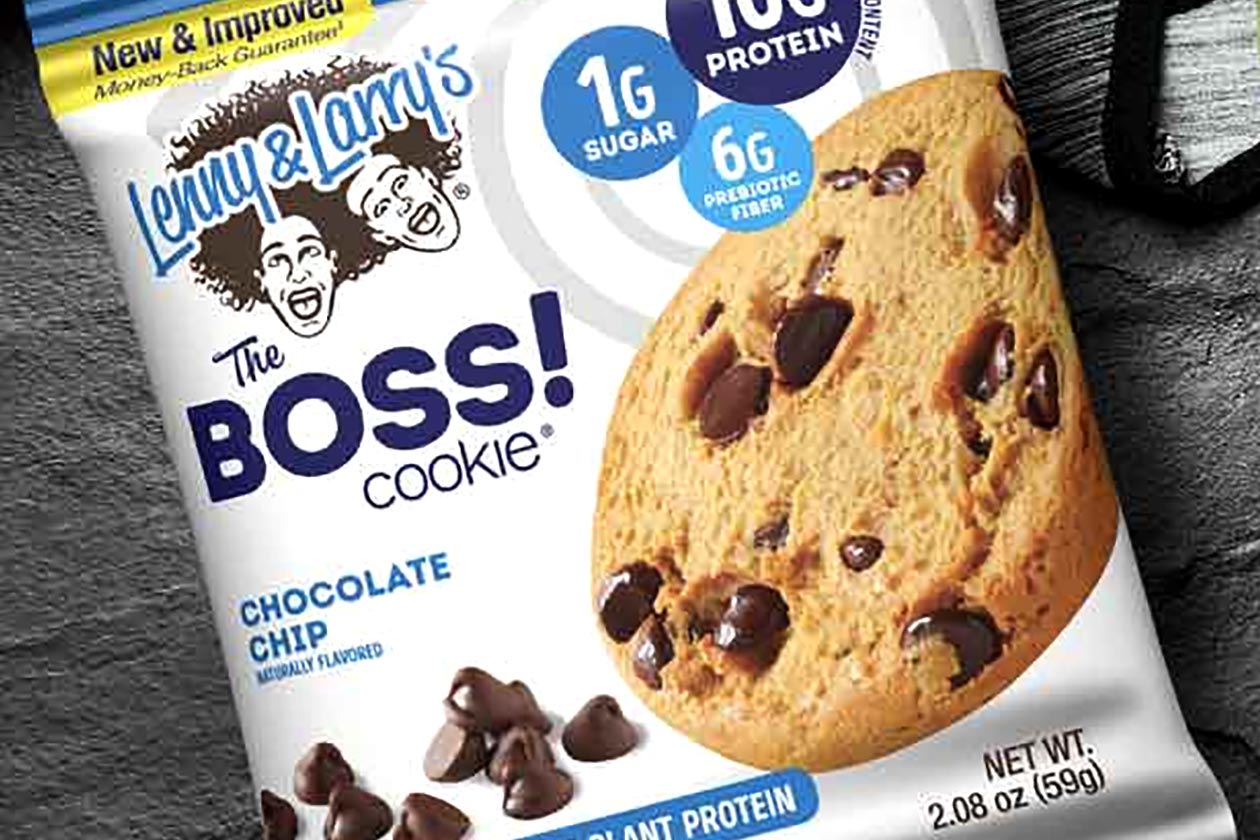 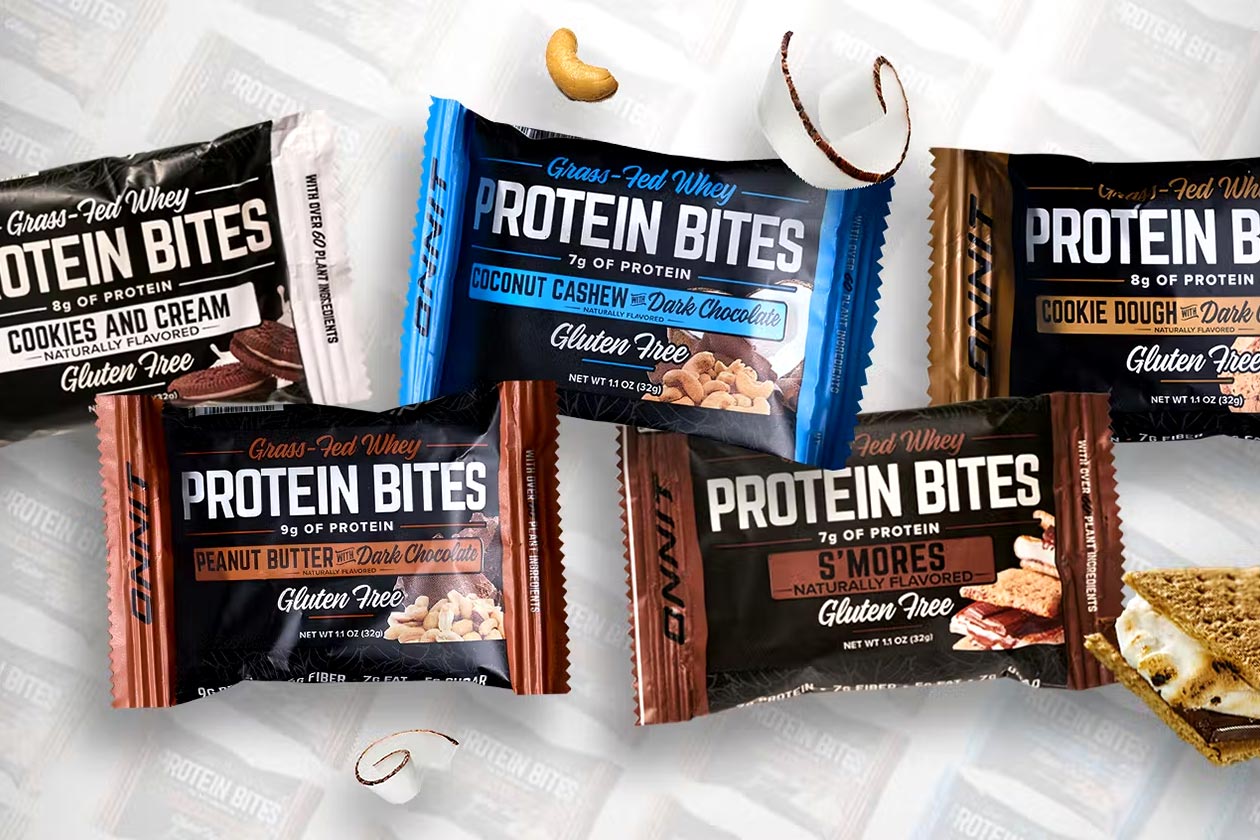