Longtime fans of Alpha Lion may remember the brand had a family of fat-burning supplements a couple of years ago by the name of Cheetah Burn. The series saw the release of several different products, including Cheetah Burn capsules and flavored powder, Cheetah Burn Thermo, and the nighttime variant, Cheetah Burn PM. Alpha Lion is now bringing back its original Cheetah Burn, or at least the type of supplement it was.

At the moment, Alpha Lion doesn’t have any flagship weight loss product in its lineup as it did back in the day with Cheetah Burn. It has various fat loss supporting supplements and even hybrids like Superhuman Burn, but again, nothing like the dedicated fat burner Cheetah Burn. In a couple of days, on Thursday, the brand is dropping Apex Burn, and like Cheetah Burn, it’ll be an advanced product built entirely to support weight loss.

Alpha Lion’s Apex Burn is bringing together ingredients to increase and enhance energy and mental focus, like most fat burners, and a similar amount of components to improve and support overall weight loss. In a full serving, the supplement comes with a gram of tyrosine, 750mg of choline bitartrate, 400mg of branded SantEnergy, and a 245mg caffeine blend including the likes of caffeine anhydrous and ZumXR.

On the fat-burning side of Apex Burn, Alpha Lion has packed in several premium and proven ingredients, with 250mg of the reliable InnoSlim, 25mg of CaloriBurn branded grains of paradise, and another 250mg of MitoBurn. There is one other premium weight loss component in there with 450mg of Actiponin jiaogulan alongside 100mg of fucoxanthin and, lastly, 10mg of black pepper for better absorption of the formula.

Apex Burn is really Alpha Lion’s return to the competitive world of fat-burning products, so again, similar to Cheetah Burn in that it’s a dedicated supplement for the space, but the formula really appears to be a more modern step up. As mentioned, the product is going live on the brand’s website this coming Thursday in at least one flavor with Molten Mango, and is built entirely to support energy, focus, thermogenesis, and fat loss. 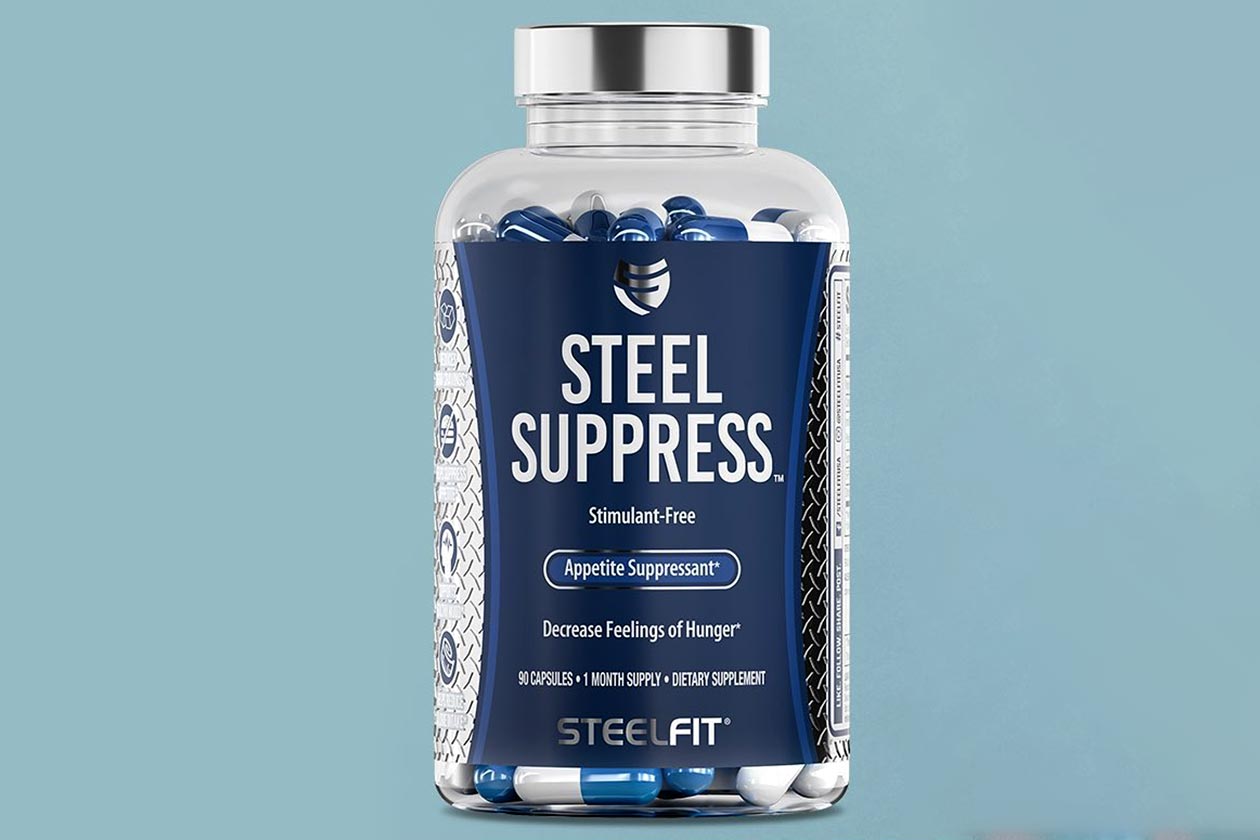 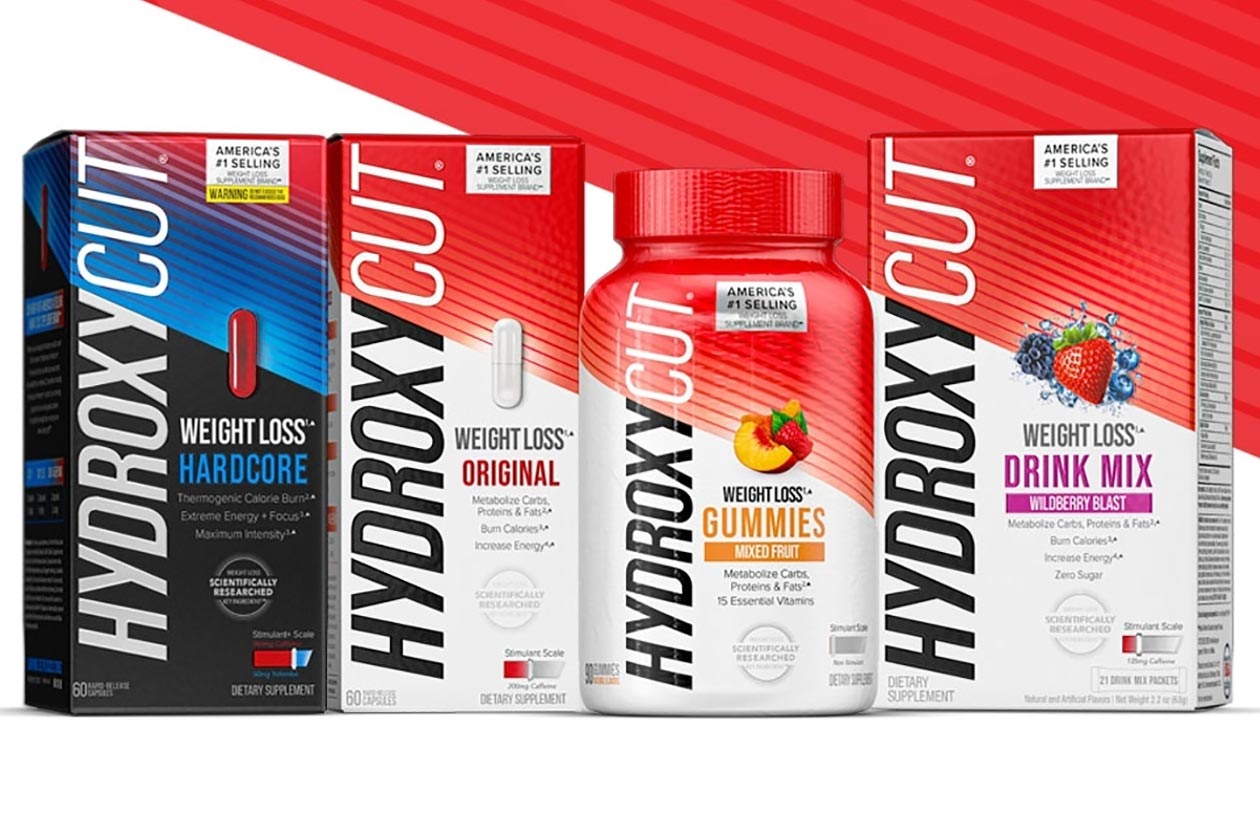