Japanese brand Alpron already has an extensive lineup of flavors for its various protein powders, but it is soon adding to that via its traditional whey concentrate formula WPC. In May, Alpron released a limited WPC flavor named Strawberry Milk. It contained freeze-dried strawberries throughout the powder for added texture and taste, and the brand only made 1,000 units, which is similar to what it’s doing this Thursday.

Alpron has put together another limited flavor with the all-new Banana, and of course, this protein powder will have dried banana chips in the powder. Following suit with Strawberry Milk, Alpron has only produced 1,000 units of its Banana WPC, so it is going to be another limited launch. Once again, Alpron is dropping the product this Thursday directly through its online store at ¥2,980 ($22.17USD) for a typical 500g bag. 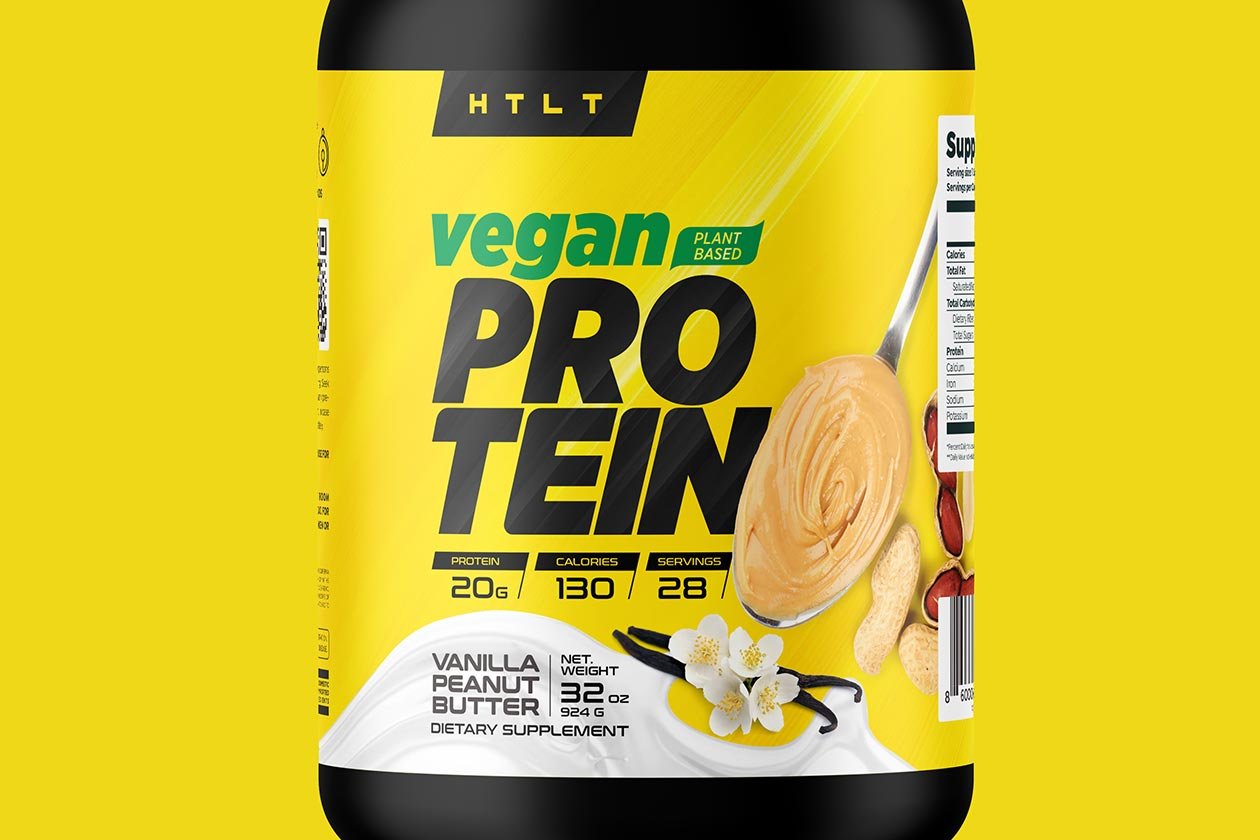 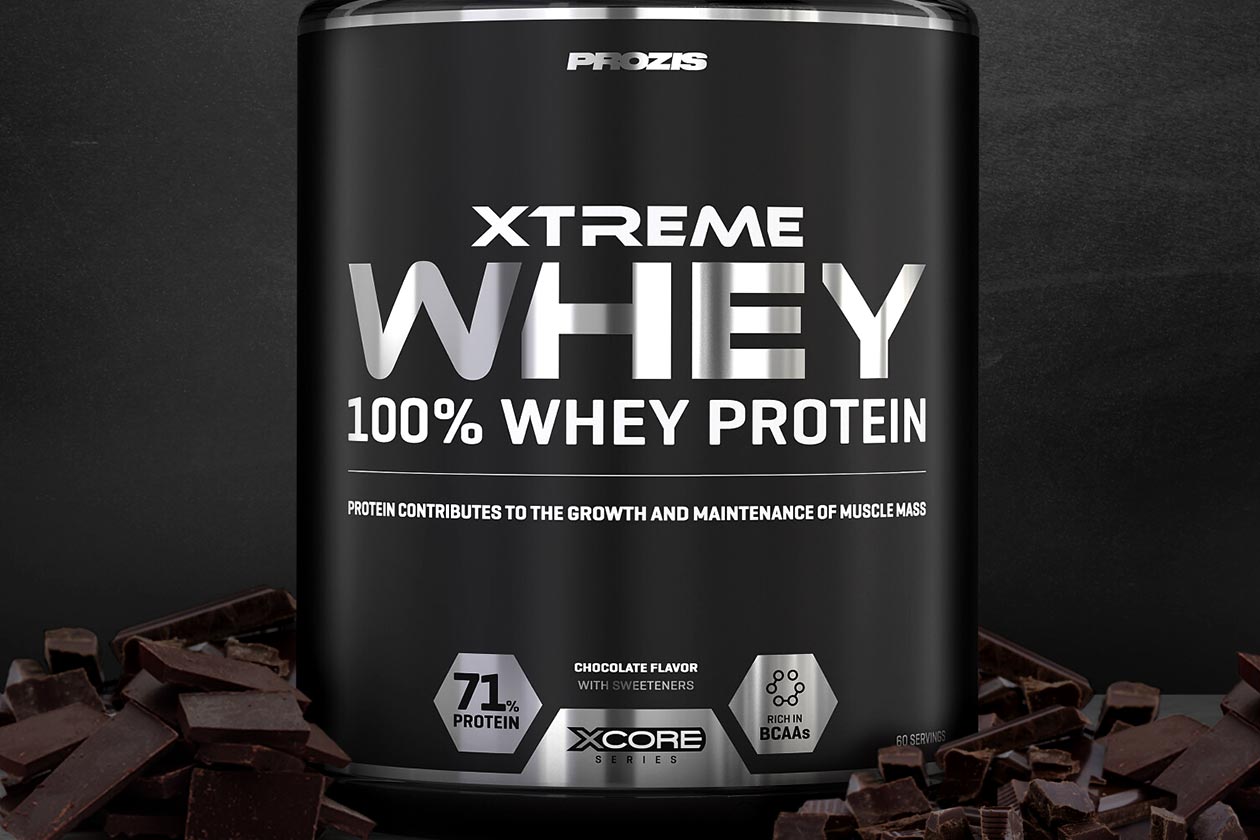