In March, the No Carbs Company, better known as NOCCO, came out with a limited Summer Edition flavor of its flagship energy drink. The flavor was the tropical nectar recipe Juicy Breeze, which not only brought a new taste to the beverage’s menu but also saw the brand continue its long-running Summer Edition Series, which has seen at least one new limited flavor every summer for many years.

While it wasn’t actually summer when NOCCO released its Juicy Breeze energy drink, it is now, and to go with the arrival of the sunny season, the brand has dropped another completely different Summer Edition flavor. Following on from Juicy Breeze is a flavor longtime fans of the beverage brand may remember, as it’s a discontinued option NOCCO has decided to temporarily bring back with Cassis Summer.

Cassis is the French word for blackcurrant, and that is the taste NOCCO is going for in Cassis Summer. As mentioned, the brand did previously have a blackcurrant flavor available for its flagship energy drink, although it was simply named Cassis. The limited Cassis Summer is rolling out to stores in Sweden soon, with all of the energy drink’s usual features in 3g of BCAAs, 180mg of caffeine, and no sugar. 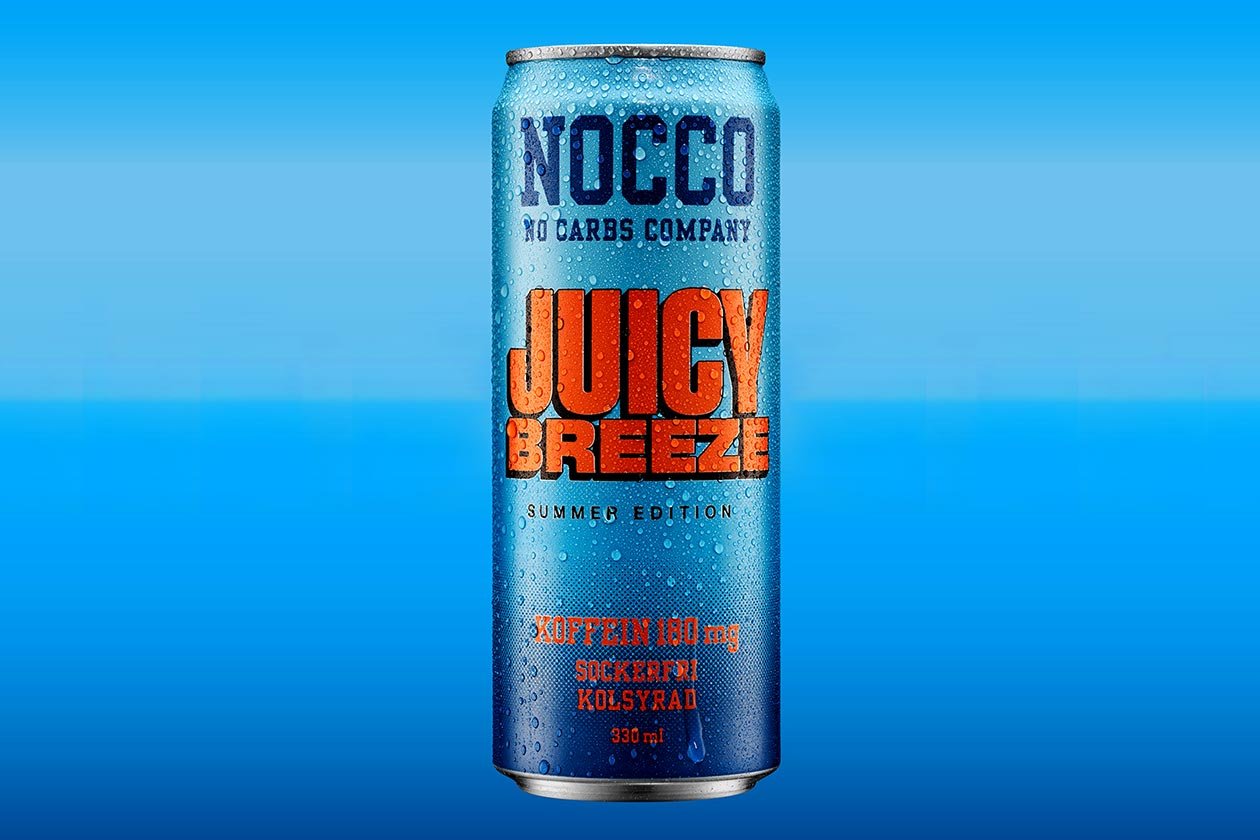