Review of the pro thermogenic Diablo, flavored fat burner from ANS put to the test 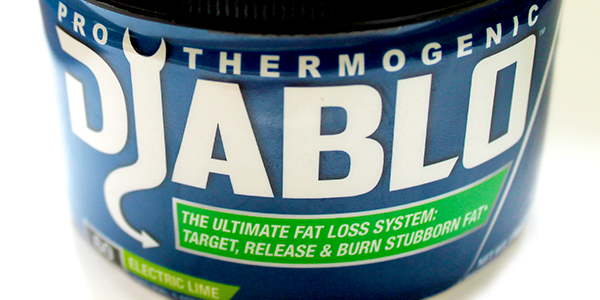 After getting to review the ANS Performance science based Ritual about one year ago, following all it’s hype and build up. We have finally been able to get our hands on and try the brand’s first supplement since the pre-workout’s release, the pro thermogenic Diablo. While most of the time it usually takes a week or two worth of sampling to get a good idea of a product and it’s effects. This flavored fat burner had most of us summed up in about five to seven days, with everyone coming back with the same opinion almost immediately. We did expect Diablo to be strong especially after our experience with the #1 pre-workout Ritual, but we really did not expect it to this impressive.

The first area we are going to touch on is taste. Purely because it is both the supplement’s one and only weak point, and because it was the one area we felt was originally weak for Ritual. Being that the product has only one flavor, we didn’t need to go through two or three samples to find the one we liked the best. We were unfortunately stuck with just electric lime, which despite being named quite similar to the common lemon lime, what we expected Diablo to taste like. It is definitely a solo effort by the title’s sour fruit. From the smell to the aftertaste, it is a one man show of a slightly bitter and at the same time bearable lime flavoring. On the bright side you do get used to it, and the sour experience can be avoided when taken as a quick shot. For those that appreciate true lime, or other bitter tastes, Diablo won’t be a problem. For others however, be sure to get it over and done with in about 50 to 100ml of water in one mouthful.

Moving on to the effects of the ANS pro thermogenic. We really need to start from the top with this one as it packs almost more effects than a pre-workout supplement. The brand claim a number of things including appetite suppression, thermogenic response, mood enhancement, energy amplification, and of course weight loss. Diablo does deliver on all five counts, each with it’s individual level of effectiveness.

Starting with appetite suppression, it is something not many formulas follow through on. It’s all well and good making the claim and putting in the ingredients, but actually delivering the effects is something we rarely see. As for the ANS Performance product, it is very much like other fat burners that successfully feature the uncommon effect. You can’t take Diablo when you are hungry and expect it to keep you on track, it is something that you take at the usual or recommended time. Once in the morning and once again in the afternoon, and when it comes time for your stomach to rumble or start craving food. You actually just do not feel it. Our best example would be that one of our reviewers took this before cardio in the morning which is usually followed by breakfast. After the 60 minute chore is complete he almost always gets hungry, making protein and oats craveable. That feeling is non existent on Diablo. The same went for other reviewers who were and weren’t trying to lose weight, where hunger regularly strikes. There was nothing.

The next effect on the list for the supplement is thermogenesis. This is something almost every weight loss formula brings to the table, and it is as you would expect a part of the Diablo experience. Your body does heat up, so ANS are right in making the claim. The effect is not as heavy as some we have experienced, however we are not trying to say it is any way weak. There are probably only a handful of others that feature thermogenesis that we can say are at the same level. That being said even if the effect wasn’t a part of Diablo, you would still be getting more from the product than about 99% of it’s competitors.

Moving on to energy, which is also where mood enhancement comes in. We are going to mark these two effects as the highlight of the supplement. Not only does Diablo bring home an amount of energy some companies only wish they could achieve in their pre-workouts. But it’s mood enhancing ability reacts with it so well, they basically amplify one another. The best comparison we can make is actually with the original and now discontinued Detonate. The energy may not be on the same level, however the power of the mood amplifier puts it right up there. After taking back the very electric and very lime formula, the energy kicks in about 10 to 20 minutes later. And before you know it you are productive, happy, energized, running, and basically ready to do whatever comes your way. It brings on a sudden urge to just do things, keep moving, thinking, and when it comes to cardio, walk, jog, and run twice as far for twice as long. There is no crash, nor is there somewhat of an end. By the time Diablo’s two main attractions wear off you are on to your next dose or ready for bed. The highlight effects last for about six to eight hours, and after that the feeling simply fades away. It’s almost unnoticeable as you are in a high state for so long that when the energy and mood disappears, you are left at the level you were lifted to.

The last area we have for the fat burner Diablo, is actual weight lost. When it comes to thermogenic and energy driven products like this one from ANS Performance. The effects force a lot of weight loss anyway. In this case the appetite suppression, energy, mood, and thermogenesis push you to stay on track with your diet, keep up the training, work hard, and eventually bring out your own results. While we did say above we had reviews come back within five to seven day. Those that continued on with Diablo did see the usual drop on the scales with about 2 to 3lbs in two weeks. Results quite similar to that of Detonate, Synedrex, and other fat burners that amplify areas of effort, and deliver single session experiences.

Altogether ANS bring it home with Diablo. It is definitely an energy and thermogenic driven weight loss formula, but one that stands above the rest and like Ritual, gives you a bit of everything. We can not actually remember a single supplement where we experienced all these effects. We have always been fans of diet driven fat burners that offer results through appetite suppression, on going thermogenesis, craving control, metabolism, and weight loss results that you just don’t seem to feel. Diablo however manages to bridge the divisions of the category by not only featuring effects from both sides. But almost featuring all effects from both sides at amounts most formulas dream of delivering. 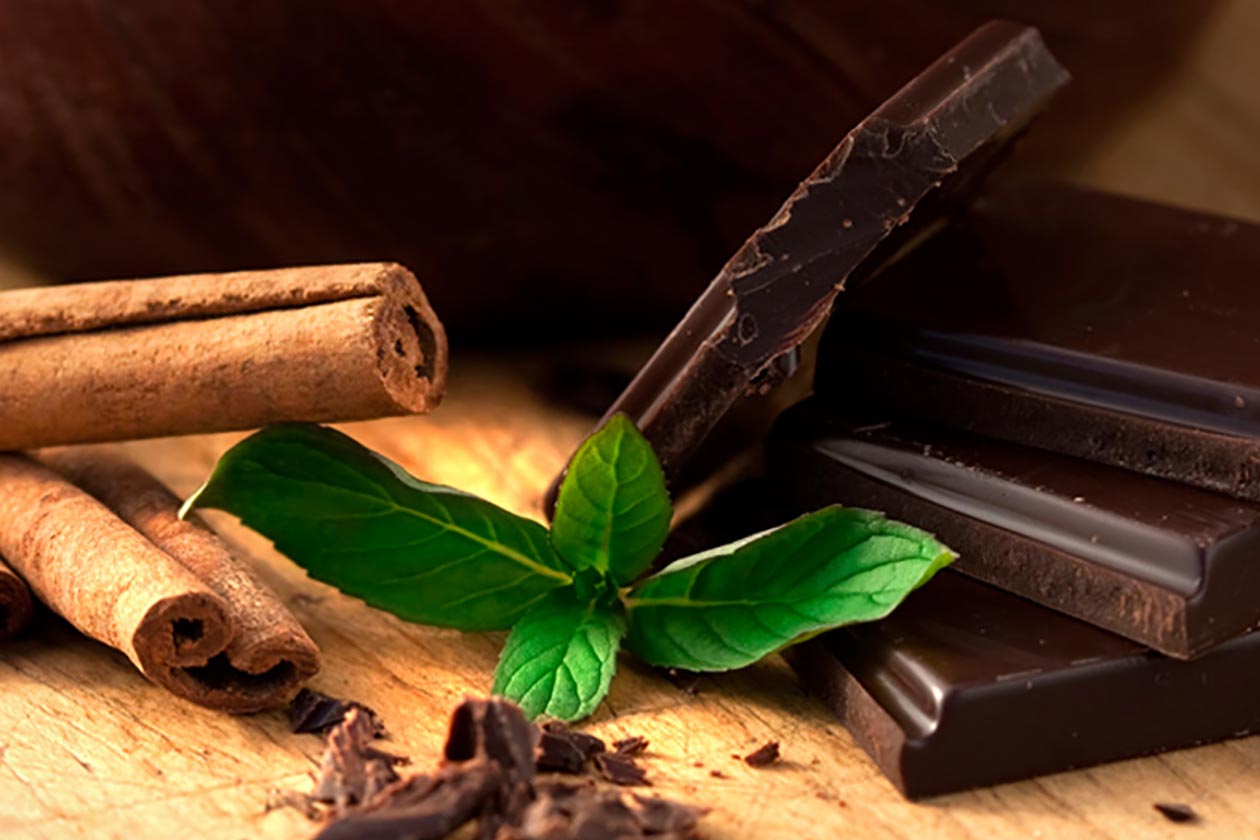