As Neon Sport begins to spread throughout Australia with two of their four products Volt and Kinetic, we have been fed some inside news here at the FileX. While we don’t know if the news will relate back to the range in this area, the brand have confirmed the coming of two new supplements. No names have been given just categories, with a weight loss formula and protein powder. Being quite early on it’s no surprise no contents or details were revealed outside of the categories. However they are said to be coming sooner rather than later, with the fat burner due in first, and both expected to be hitting their usual US exclusive retailers. 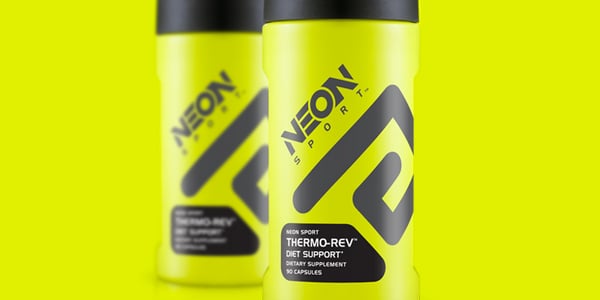 Sample coupon not working but is meant to drop Neon’s Thermo-Rev down to $37.99 - 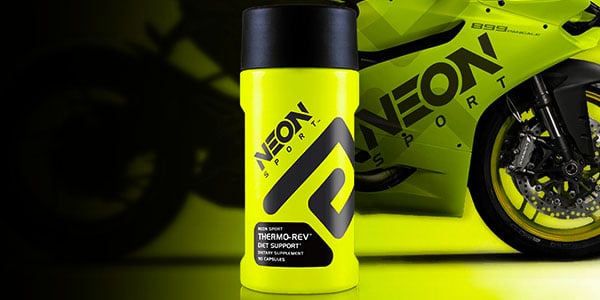