Review of Jim Stoppani’s Post Jym, one of the most complete post-workouts available Post Jym is Jim Stoppani’s second supplement to be released, following his largely popular pre-workout Pre Jym. Like all Stoppani products, the industry expert’s post-workout effort is a transparently dosed formula, with all the right ingredients to make it in our opinion a must try. Over the past few weeks we’ve used the supplement with more than enough workouts to get a solid idea of just how well it works. Resulting in what we have here today, a full experience review of Stoppani’s Post Jym.

The first thing that immediately separates Post Jym from the majority of other post-workout and recovery formulas is it’s most obvious point of difference, it’s serving strategy. Stoppani created his second supplement as a two piece product splitting up it’s dextrose dose and active ingredients. There are many reasons as to why that’s beneficial, every individual will of course have their own. As for us we found it just makes the supplement a much more convenient post-workout. Giving you freedom to take away or include carbohydrates to fit in with your diet, meal pattern, or even time of day.

Moving on to the performance of Post Jym, the main things we look for in a recovery product whether it be a nighttime, all day, or in this case post-workout. Is the overall revitalization and noticeable recovery of both muscles and energy, ideally in an accelerated period of time. All of those points we have to say Stoppani delivers on, in his two part Post Jym.

Once you throw back a serving of the supplement post workout, you won’t notice too much in the first five or ten minutes. It takes about 20 for Post Jym to really kick in and start doing it’s work. It all starts with the transforming of what were once tired, fatigued, and worn down body parts, in to re-energized muscles. You will quickly find that instead of dragging yourself out of the car and into your home, you suddenly appear to be walking and moving just as freely as you were before your workout. Essentially the only two identifiers that prove you actually worked out is the lasting pain you forced on yourself during your training session, and your pump. The latter actually being something we feel Post Jym almost amplifies when using it’s dextrose sachet.

The Post Jym feeling can not be described any better than revitalizing. It’s exactly what you need after a hard session, something to pick you up and put you right back in a state of comfort. While we are only describing the product’s immediate post-workout experience, there is a lot more to the formula following it’s revitalizing full body restoration. After the 20 minute mark and it’s effects pass, Post Jym then moves into it’s next phase around an hour later. This is where that muscle pain and soreness you worked so hard for all throughout your workout, turns out to have faded away. It’s not exactly something you will notice while it’s happening across maybe 30 or so minutes, it’s a gradual process that no matter what we did the end result was still the same. Even with workouts that we relied on for that shock to the muscle effect using heavy sets, high intensity, and/or in some cases slow painful reps. Post Jym found a way to have us recovered in a minimum of two hours.

To make the supplement sound that much better, while using Post Jym we never experienced any kind of delayed muscle soreness. You could make the argument that recovery like that is normal or achievable, however Post Jym was tested with sessions that guaranteed long lasting pain. Workouts that were designed to drain every bit of energy, and at the least end in a crawl. On the odd day we did get partially aching, hardened muscle, which was no where near unbearable. But as for every other day we were pain free, back to full health, and ready to train at full pace.

On top of all the positive effects Post Jym has to offer there is one thing we would say is a bit of a downside. Being that the product has been split up into two sections, the supplement comes in a rather unconventional package. As opposed to the usual tub or bottle, Stoppani has produced his post-workout in sachets that are poorly thrown into an extremely oversized box. While the cardboard container is separated on the inside by an even weaker divider, we feel a lot more effort could have gone in to the presentation of the product. We are not talking about anything super sensational, maybe two small tubs or something like Cellucor’s old M5 Extreme, with it’s two compartment cylinder. A more appealing package won’t of course change the way Post Jym works. But it will certainly make storing the supplement a lot easier and sifting through mixed up packets a thing of the past.

It’s quite difficult to describe Post Jym without making it sound like some sort of magic formula. That being said, after experiencing it’s combination of immediate, delayed, and extended recovery and revitalization. It’s really the most self-explanatory nickname we can give the product. While you can read all about out how Post Jym works by simply visiting Stoppani’s website or Bodybuilding.com. Actually using the supplement is a very different story, with results that more than speak for themselves. Packaging aside, Post Jym is easily one of the most complete post-workouts in the relatively difficult to succeed category. That statements not just based it’s transparently dosed ingredients, but it’s proven level of effectiveness. 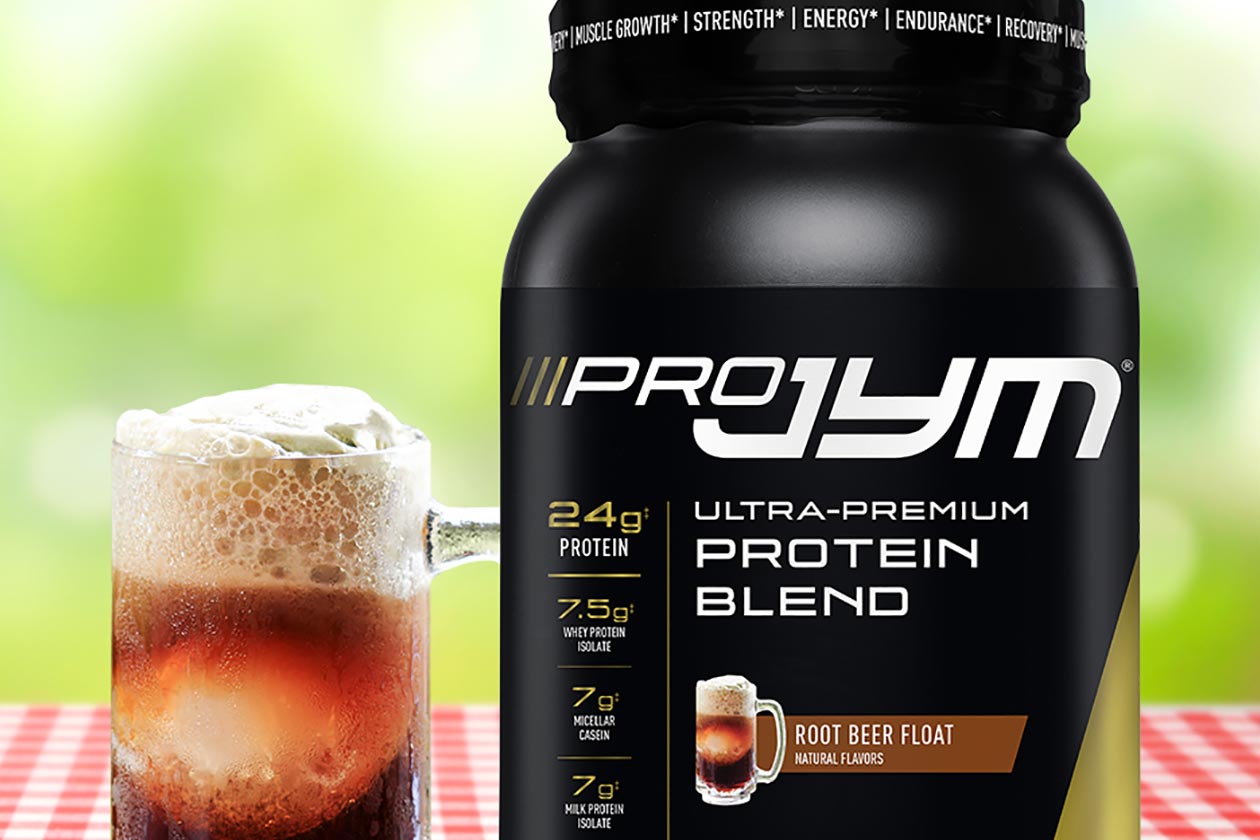 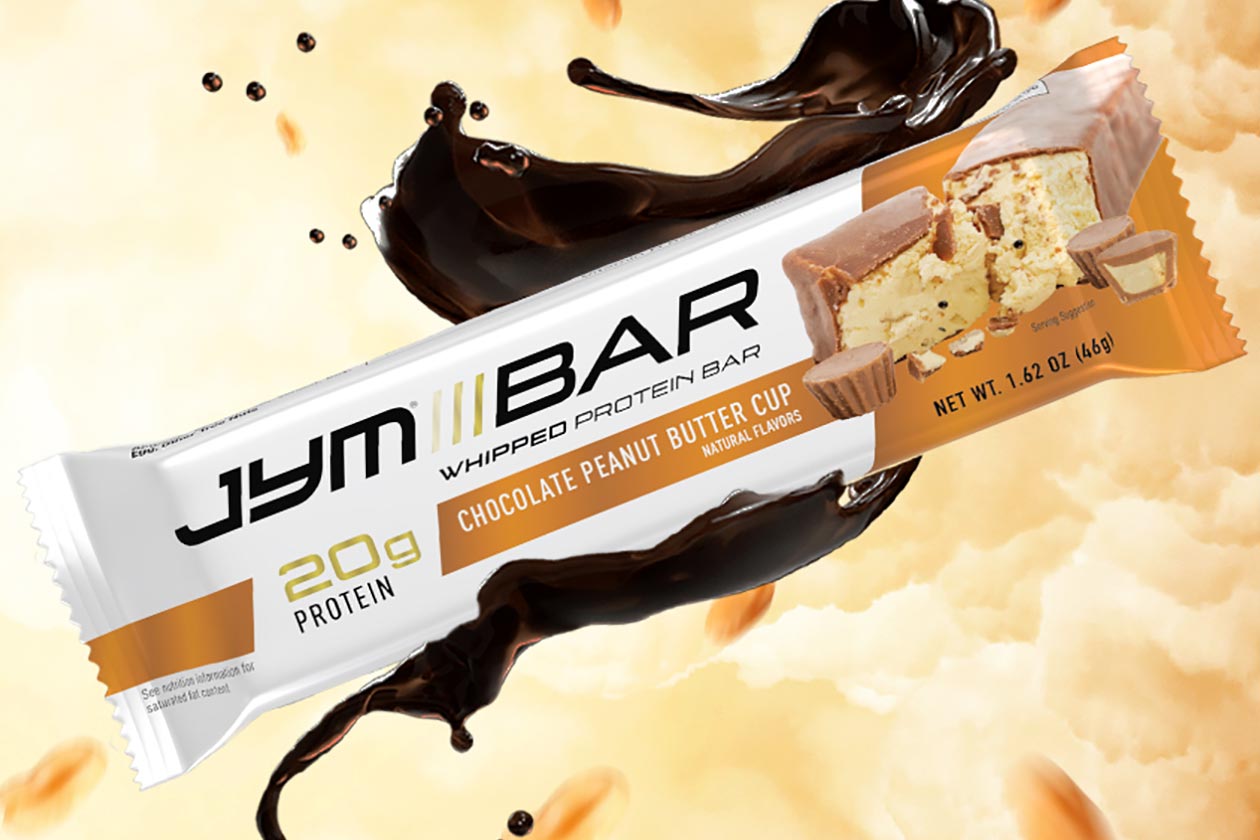