Being a fan based brand, it was no surprise that Chaos and Pain put the menu of their new gaming supplement Pwnd Gamerz Aggro in the hands of their fans. It was only last week that the brand confirmed the ingredients of their upcoming product, which they have now followed up with the official list of flavors. Of the 20 different tastes Chaos and Pain asked followers to choose from, Aggro had to wind up with four. Despite all the unique recipes up for choosing with the likes of banana coconut and pineapple papaya, the result of fans having their say is a classic fruity menu. The four flavors now confirmed for Aggro which fans also picked the nicknames for, are cherry limeade (bloodied ogre), strawberry (pink mist), green apple (hulk juice) and watermelon (massacred seafruit). From what we can see the supplement still appears to be on for it’s promised release, putting it on sale late November, early December. 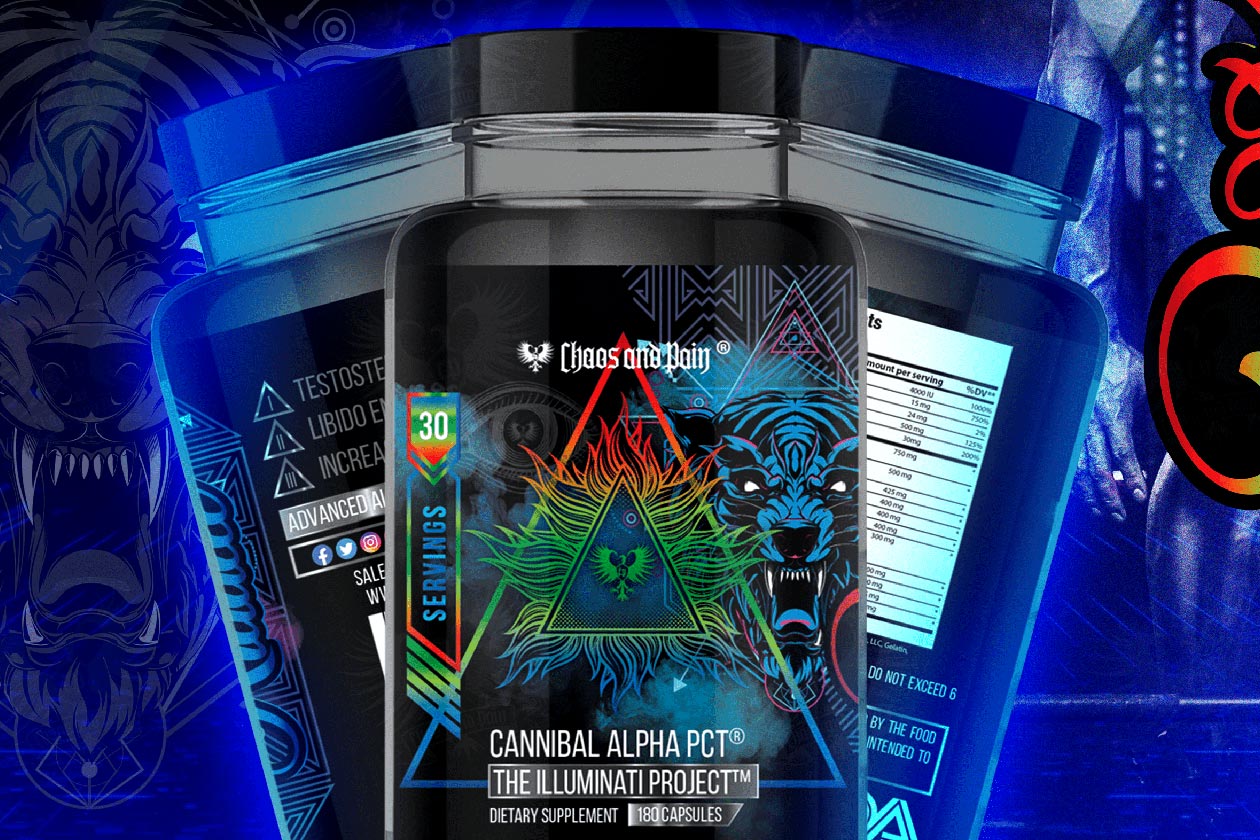 Cannibal Alpha PCT revamped for the better with PrimaVie, TestoSurge and much more - 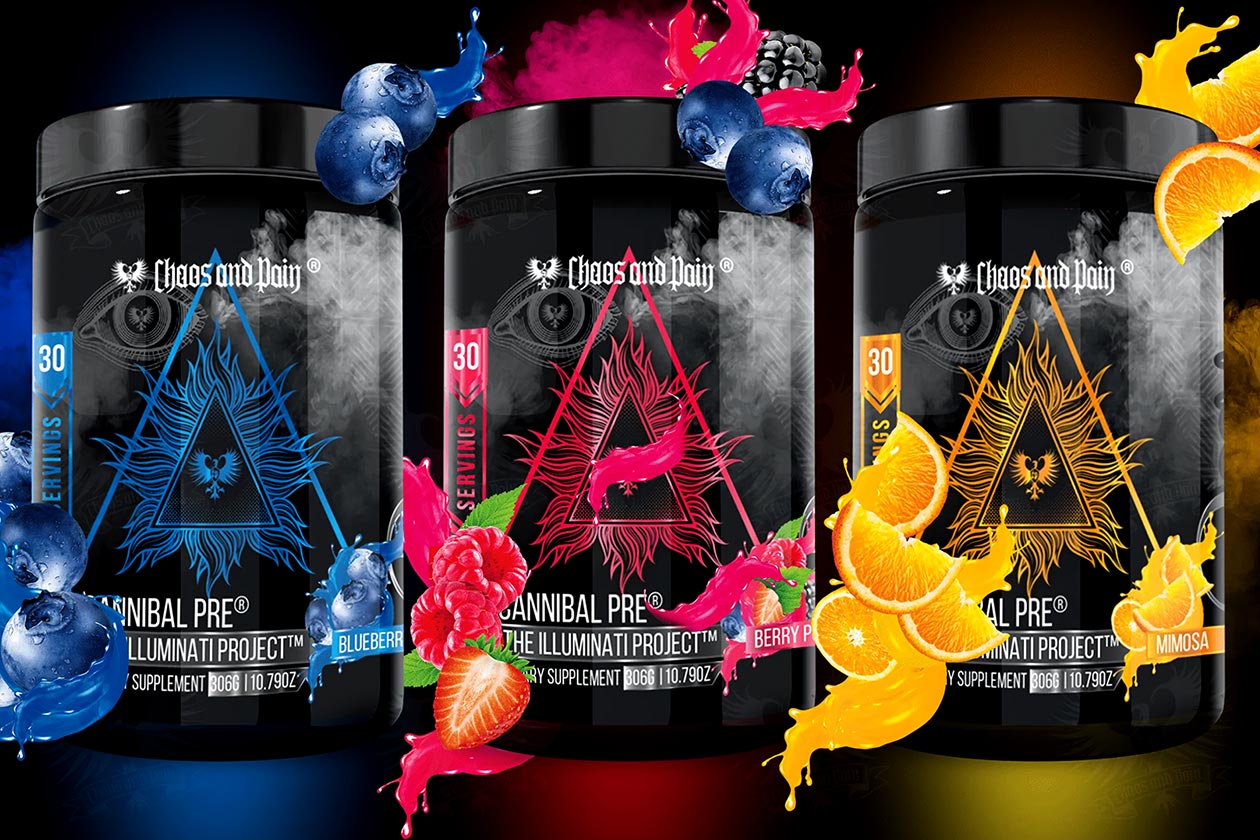 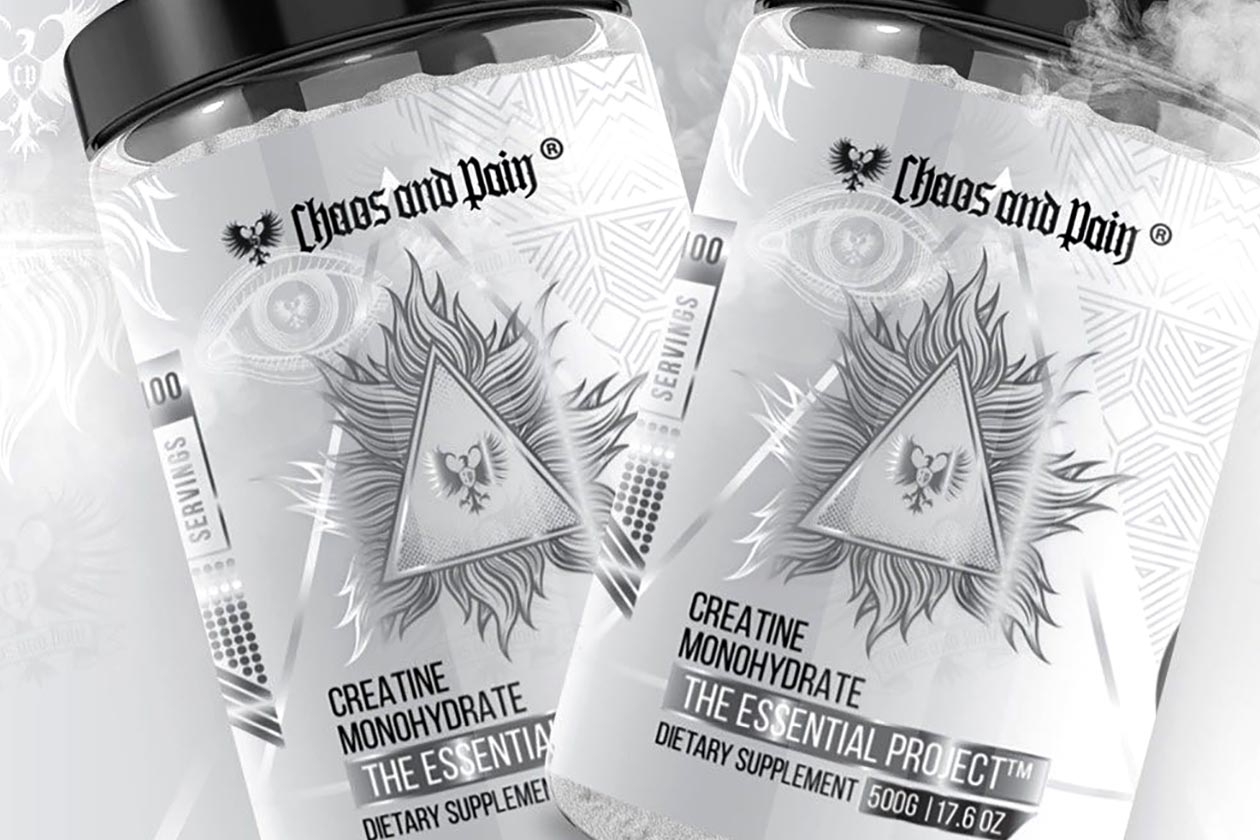