GAT confirm another for their amino cocktail, Muscle Martini now at seven with raspberry soda

Just when we thought GAT were done with new additions to their amino cocktail Muscle Martini, the brand go ahead and reveal one more. We recently saw GAT introduce a sixth flavor for the supplement, launching it alongside Muscle Martini’s fifth taste and more than double 62 serving tub size. Now confirmed to be joining the product’s already well packed menu of six is flavor number seven, raspberry soda. The consistent fruity option joins the three original candy recipes, mixed berry, peach mango and watermelon candy, the follow ups strawberry kiwi and appletini, and the most recent addition orange pineapple. Despite the new taste being confirmed today, we’re not quite sure on when it will arrive or if it’s anything like the other six flavors, and will be available in both 30 and 62 serving Muscle Martini volumes. 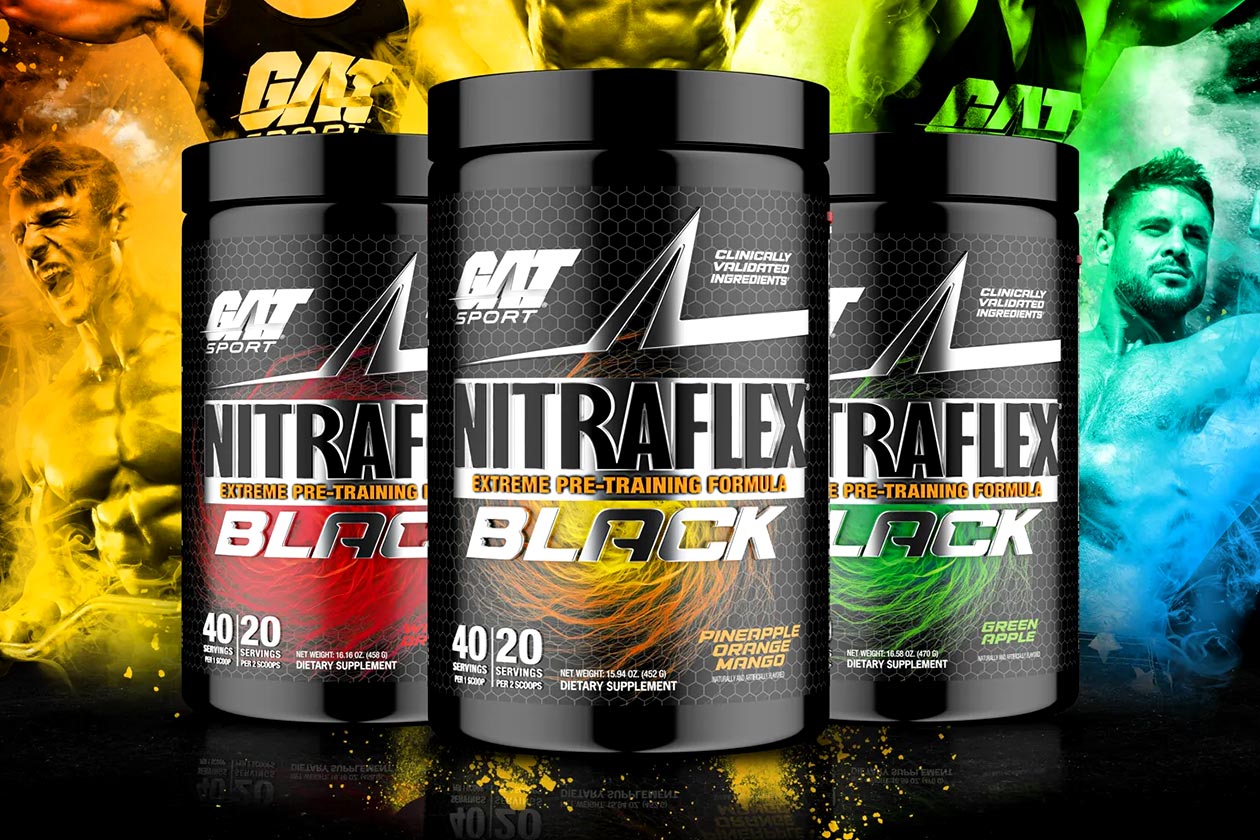 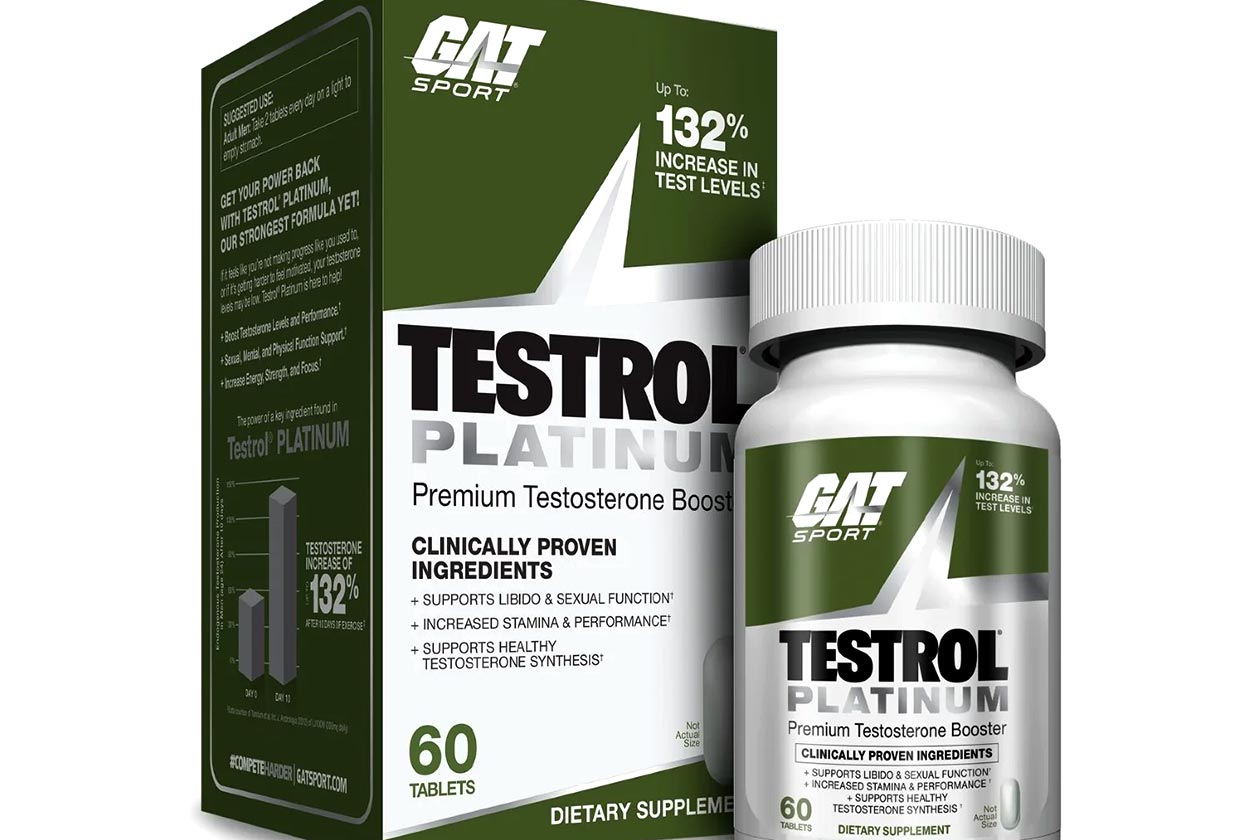