Muscletech’s SX-7 Series originally appeared to be a weight loss spin off collection, mainly because that was the category the first two SX-7 supplements came from. The brand then mixed things up a bit making it more of a mainstream selection introducing a pre-workout and protein powder. Today we have to say the direction of the line is still a little confusing as news of product number 11 for the SX-7 Series has emerged. Following on from the likes of SX-7 Garcinia X4, Peak and Gakic VO2 Max, comes another somewhat simple entry, SX-7 Creatine ATP. Just as it’s titled the supplement is a creatine formula mixing together four ingredients, three of them creatine. The title relevant features are 1g of creatine HCl, 1g of whey peptide bound monohydrate, and 1g of tri-creatine citrate. The fourth ingredient in Creatine ATP has been included to support ATP uptake with 150mg of elevATP apple fruit extract (supplying adenosine triphosphate). Those doses are per three caplet serving, of which each Creatine ATP bottles packs the usual 30 days worth. While Muscletech’s SX-7 number 11 has not been listed on the brand’s website, it has been released and is now available from the line’s exclusive retailer GNC. 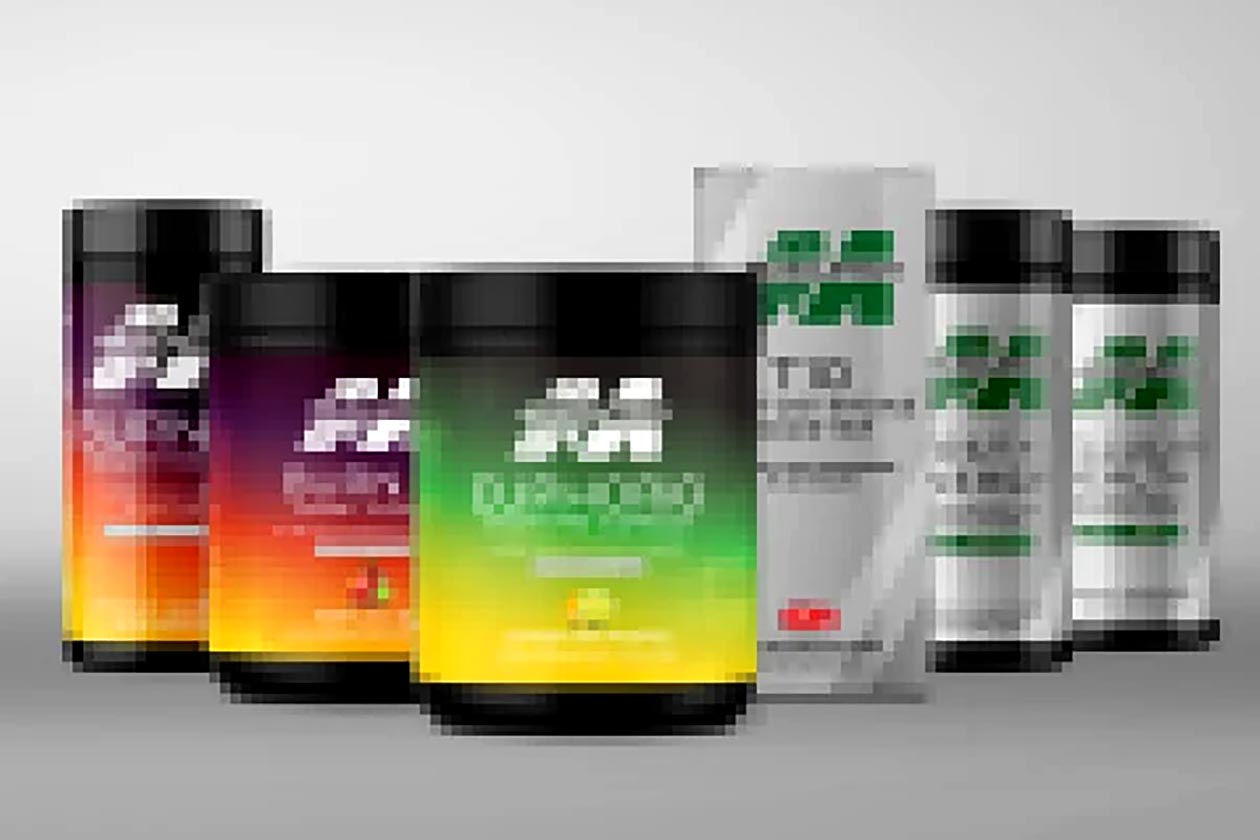 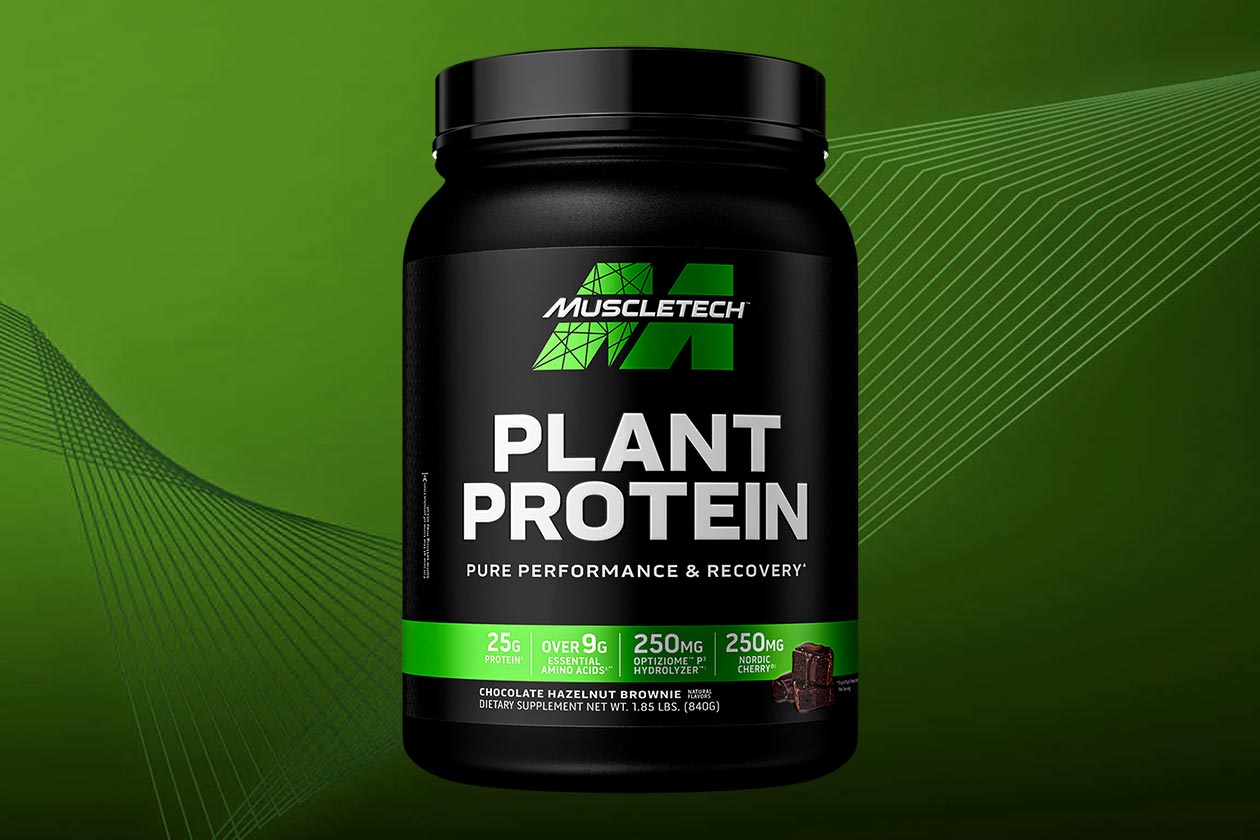 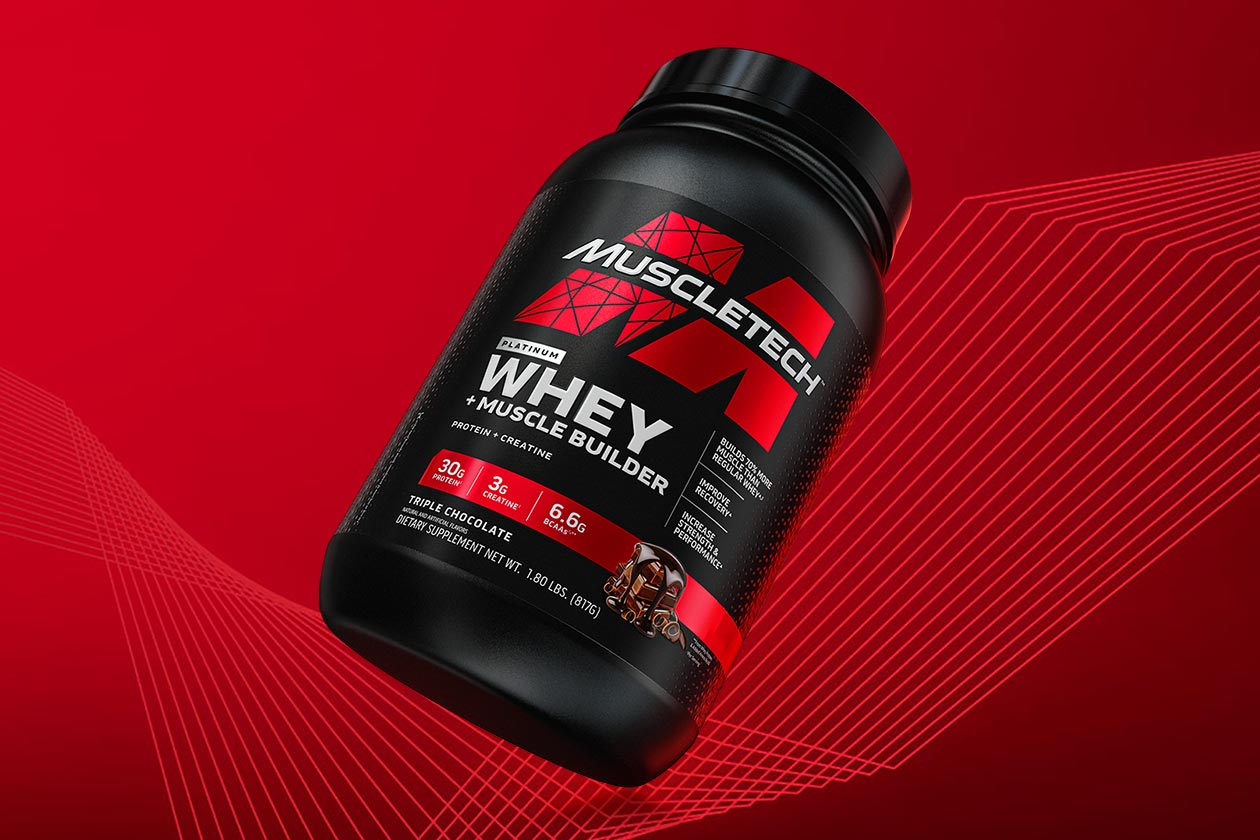