SAN Nutrition tend to make the news almost every month with a new supplement, September being no different bringing what appears to be a replacement. The name of the product is CM2 Supreme, a creatine formula almost identical to CM2 Nitrate. Compared to the Nitrate version, CM2 Supreme keeps basically everything the same with the di-l-arginine-l-malate at 2g and beta-alanine at 1.6g. The only change is basically what can be seen in the title as the creatine in the supplement is no longer creatine nitrate, being swapped out for creatine HCl. Despite the change in form SAN have kept over the same dose for the creatine, putting HCl at a single gram. You can find a full description of the product and it’s intentions on the brand’s website, where you can purchase CM2 Supreme and also see that CM2 Nitrate is no longer listed. 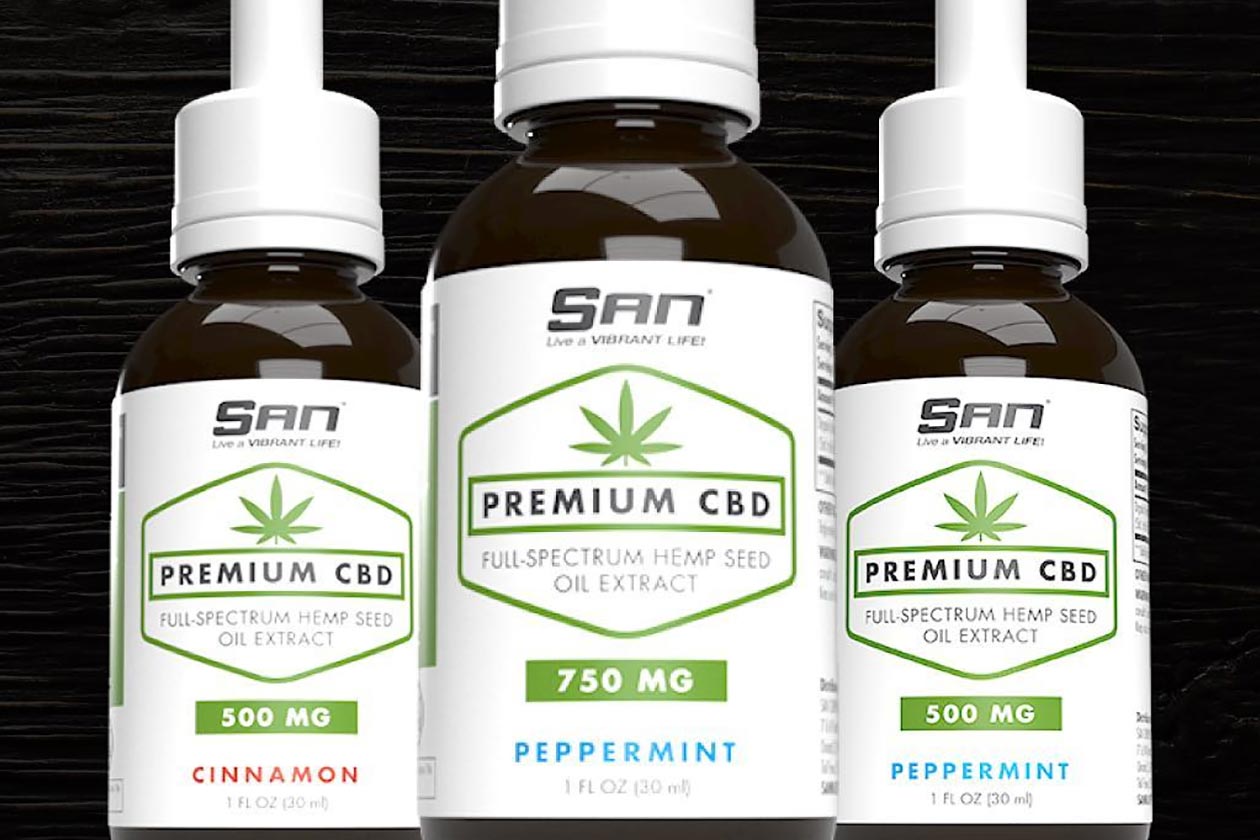 SAN Nutrition gets into the CBD market with droppers and gummies - 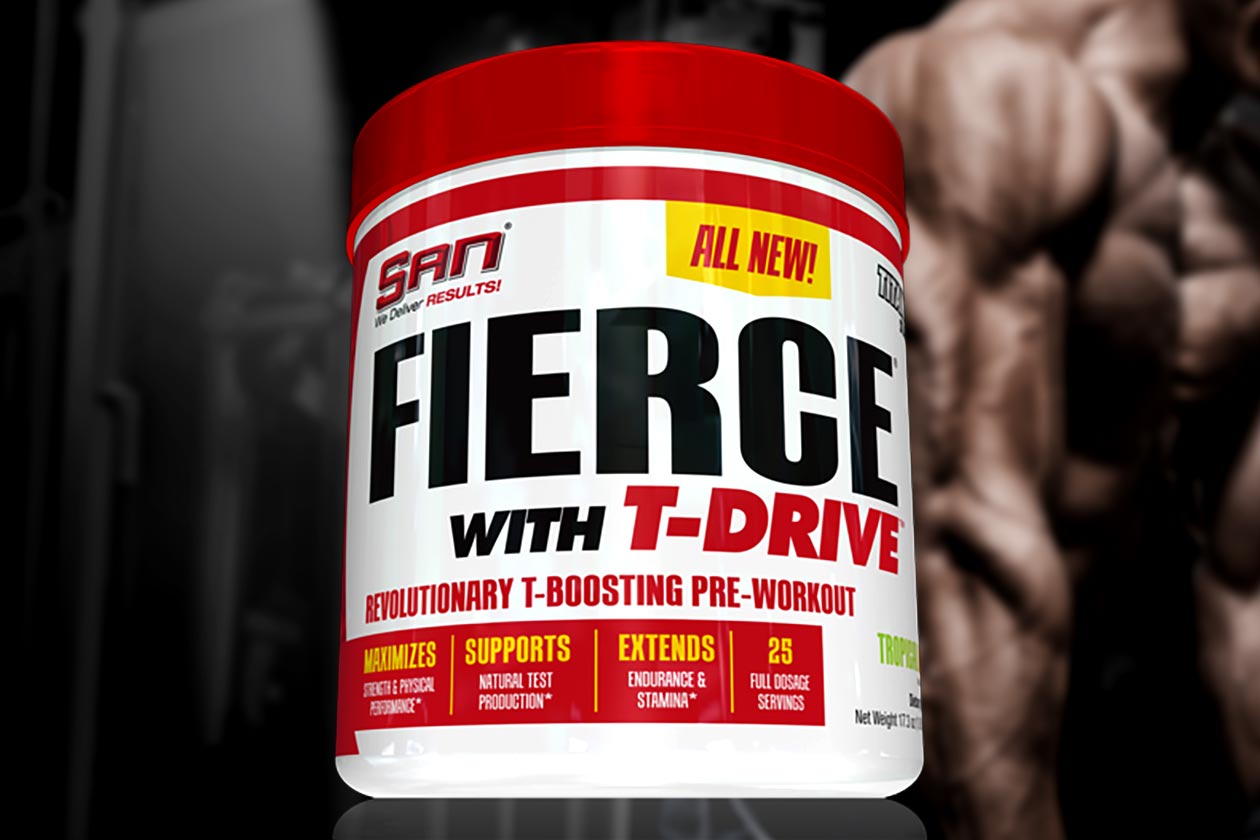 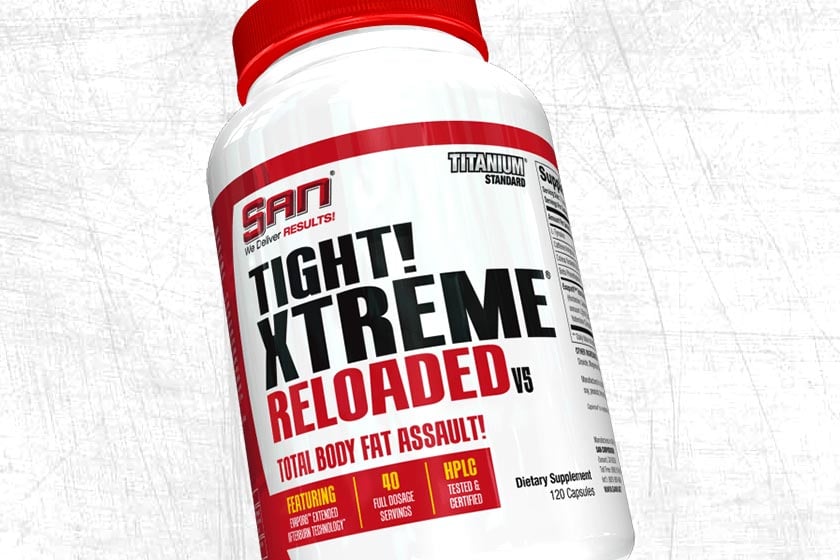