SmartShake’s reveal not as exciting as hoped, Signature Series shakers with glossy makeover If you were like us, you may have been under the assumption SmartShake had something interesting and new set for today’s big unveiling. Fitmark came through on their promise with easily one of the best meal management systems we’ve seen, SmartShake however have proven to be a little less exciting. The brand’s build up has led to today’s reveal of a new set of Signature Series shakers. It’s mostly only the appearance that’s changed, as the compartments, cup, grill, lid and everything else appear to be exactly the same. Adela Garcia’s shaker has gone from pink and white to pink and black, 20z to 17, and by the looks of things one compartment instead of two. Ronnie Coleman’s 27oz features it’s predecessor’s crown graphic with an identical color spread, and as for the other two 28ozs Phil Heath’s and Jay Cutler’s. Both have had makeovers seeing Heath with black and red not gray and red, and Cutler with black and purple not black and gold. The two have also had their graphics swapped out for their respective company logos, with Ronnie using something similar as his actual autograph is his Signature Series logo. If it wasn’t obvious from the picture above, SmartShake’s updated products do all come with a glossy finish, adding that extra shine to the line. With the unveiling today, no one is of course selling the shakers just yet, although the brand are going to have them available for purchase this weekend at the Olympia Expo. 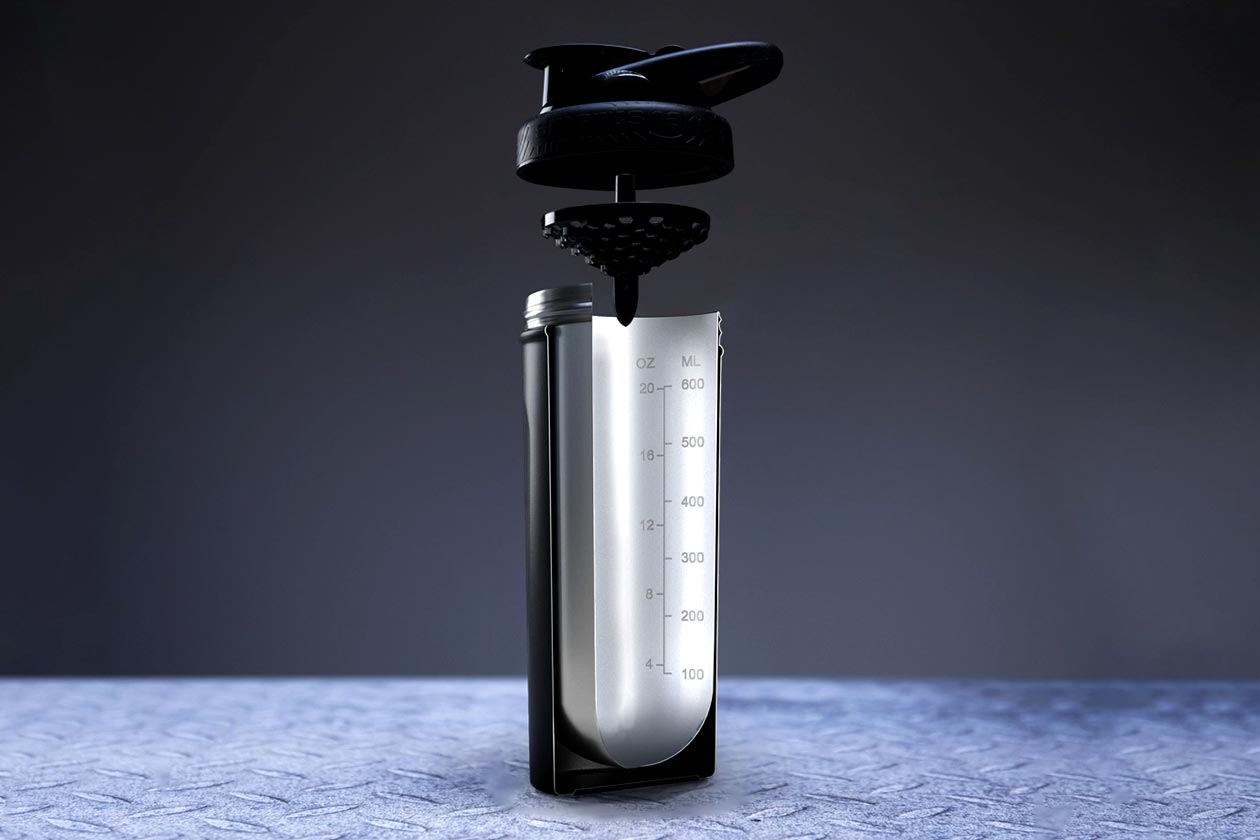 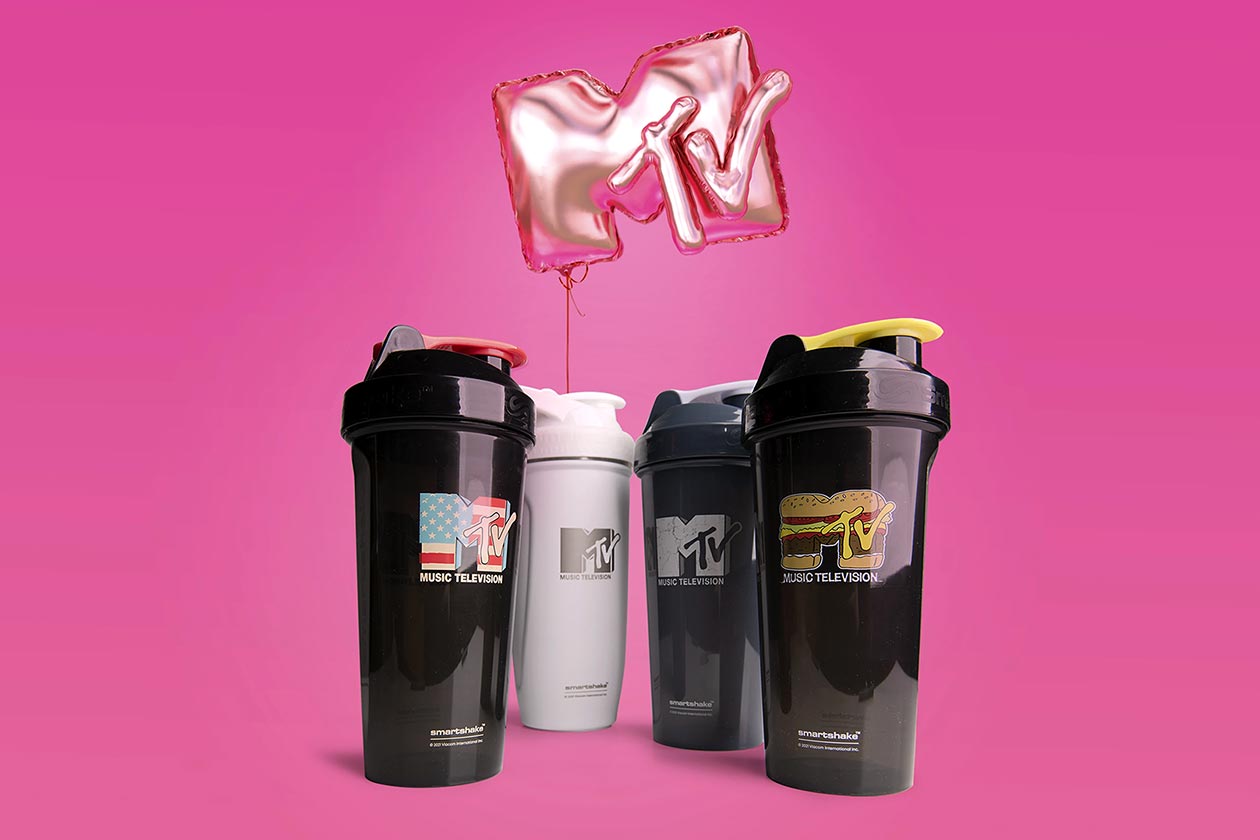 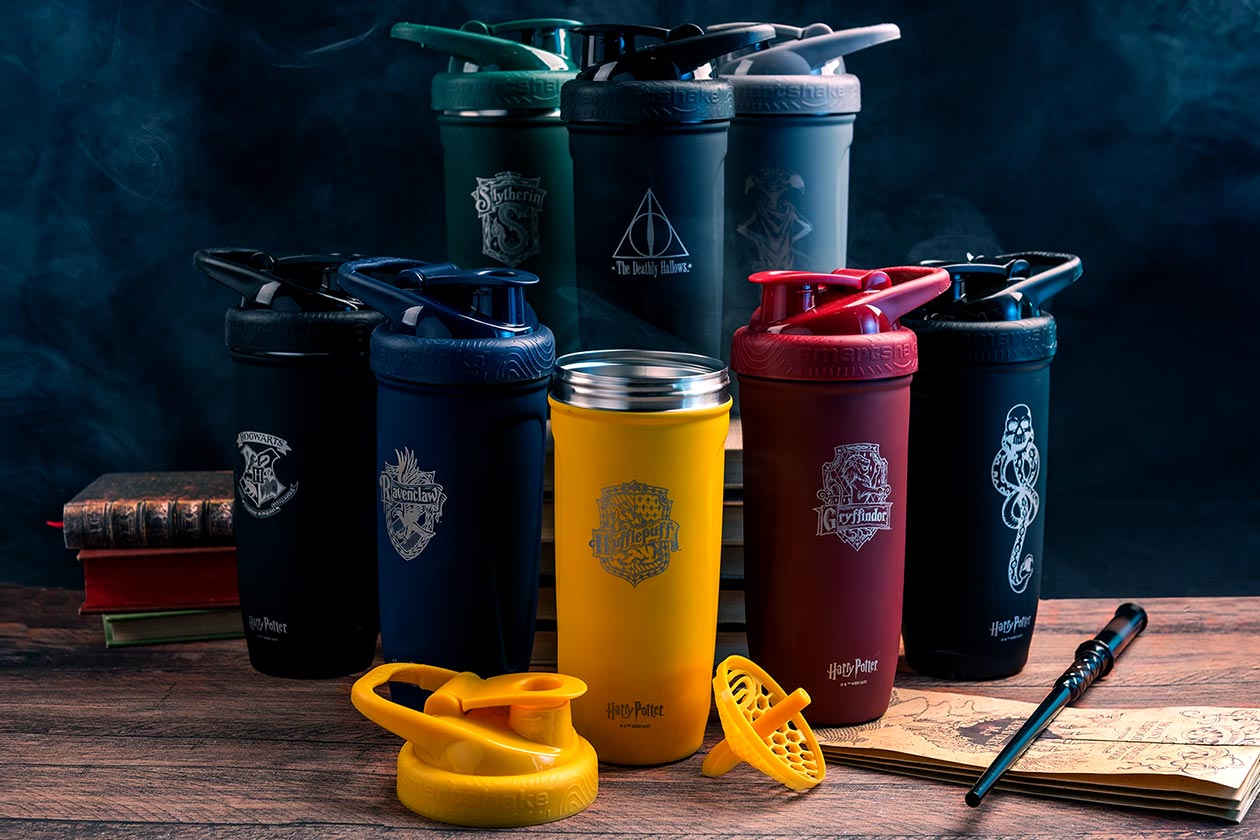