The last we heard from Herbal Zen Nutrition was the introduction of a fifth supplement, Garcinia Cambogia+ Gummies. The product was introduced as the brand’s third Gummies formula, joining the other two Raspberry Ketones+ and Green Coffee Bean Gummies. The latest from Herbal Zen finally sees the the brand step away from the weight loss side of things and into the world of protein. 100% Pure Plant-Based Protein is number six for the company, which on further inspection does look awfully familiar. The supplement it looks similar to is 100% Plant Based Protein, coincidentally from another one of Muscletech’s brands Purely Inspired. Believe it or not the two are so similar they’re actually identical. Protein for protein, carb for carb and gram for gram, their formulas are exactly the same. The only real difference is Herbal Zen’s Plant Protein comes in three flavors, chocolate, mixed berry and vanilla, while Purely Inspired’s has just mixed berry and vanilla. As strange as it is to see two identical products, even though they’re basically from the same place. It’s not overly surprising as Herbal Zen and Purely Inspired do have other supplements similar and identical. Being that both brands are stocked in different places, the company behind the two may want the lines as alike as possible, however identical to us just seems a little uncreative. 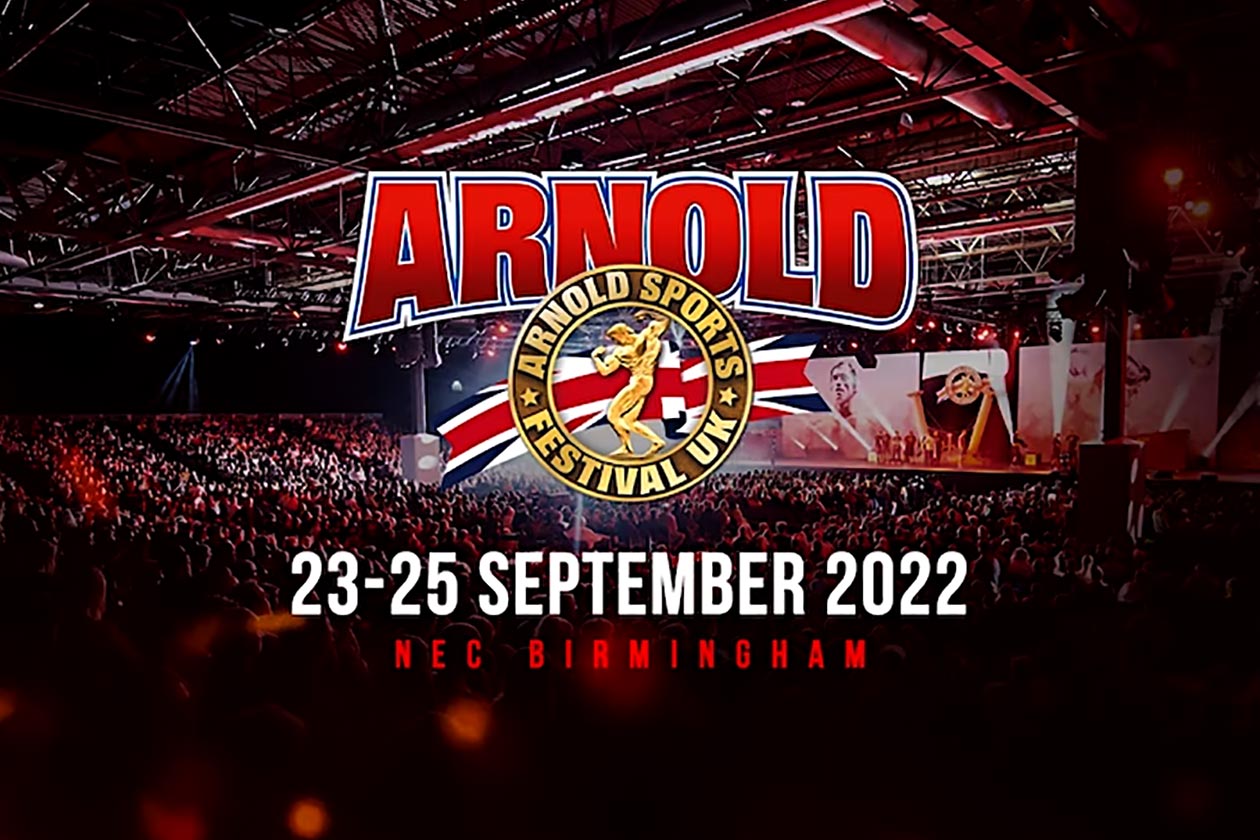 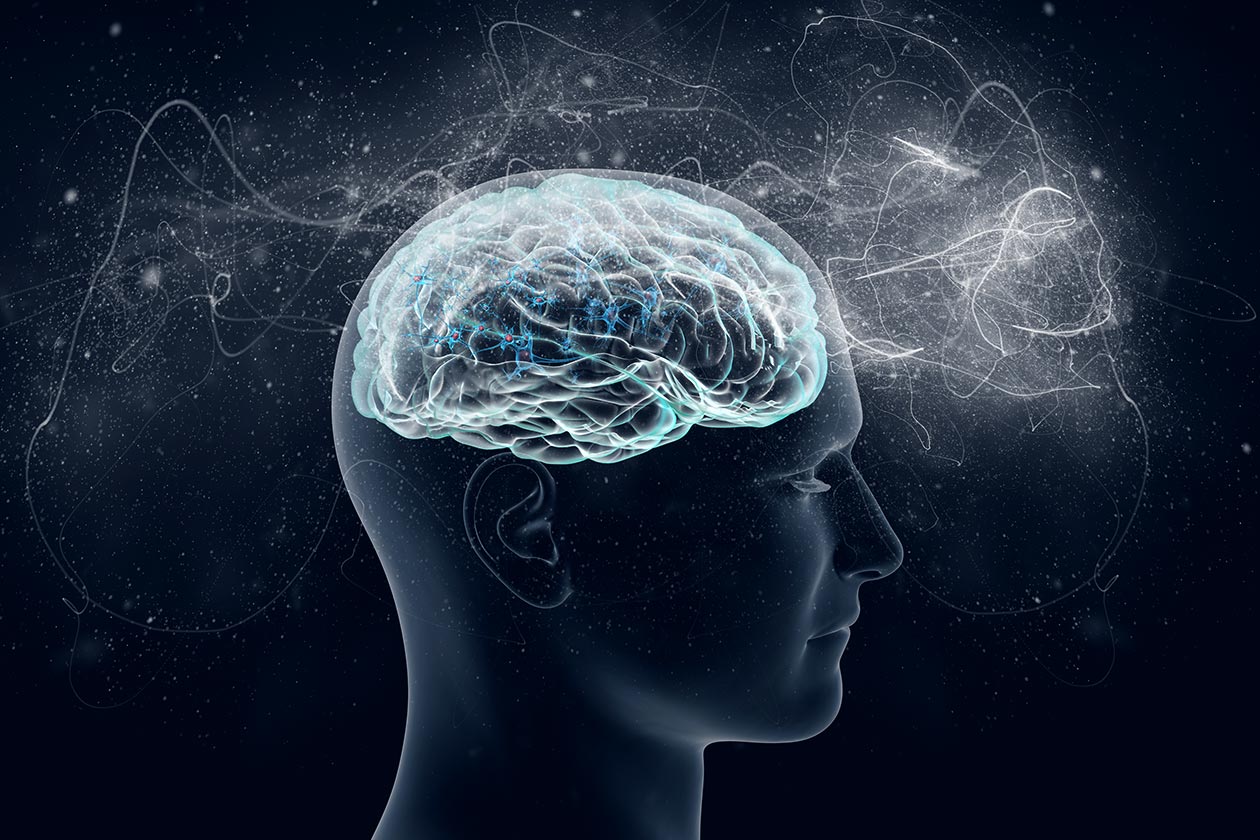