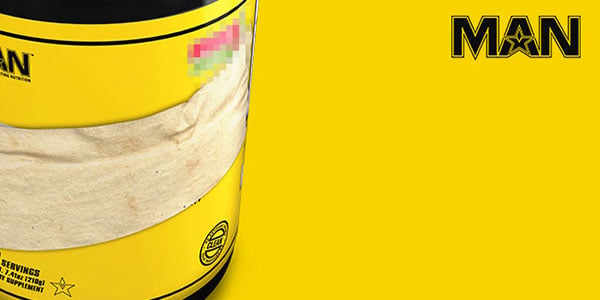 MAN Sports have now started teasing the second of the three supplements they warned were coming a few months ago. The first one was of course NOO Pump, which launched in a 1%er insider release just last week, with the second product due to be unveiled sometime next week. The latest teaser from the brand asks fans to guess what they think the product is going to be and it’s blurred out flavor. The first person to comment the correct answer will win the supplement itself, with the winner being announced next week alongside the unveiling. To get yourself in to win MAN are after a like and guess through their Facebook page, as well as Instagram. While usually we would encourage people to go ahead an enter, we do actually already know what the product is going to be, and what flavors it will be available in. Based on that knowledge we can tell you someone has already submitted the winning answer, with plenty of others also right on the money. 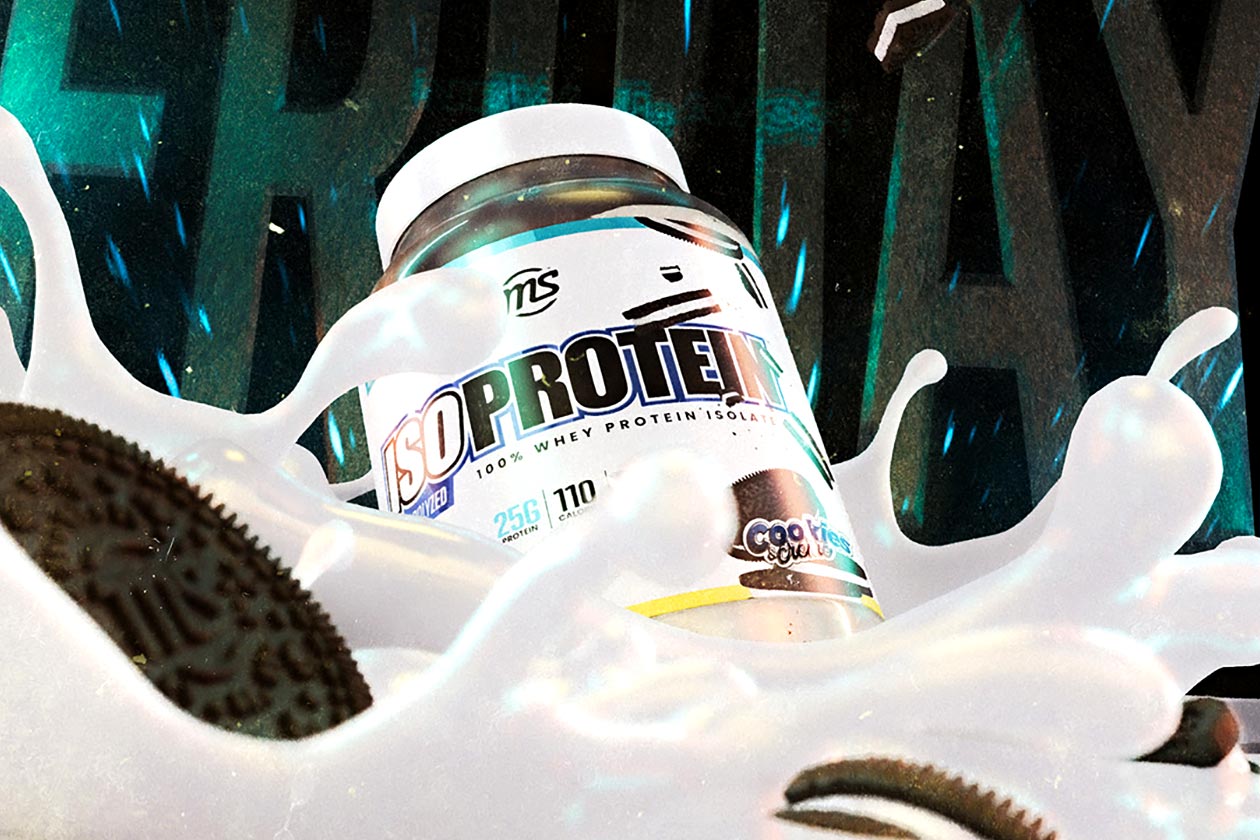 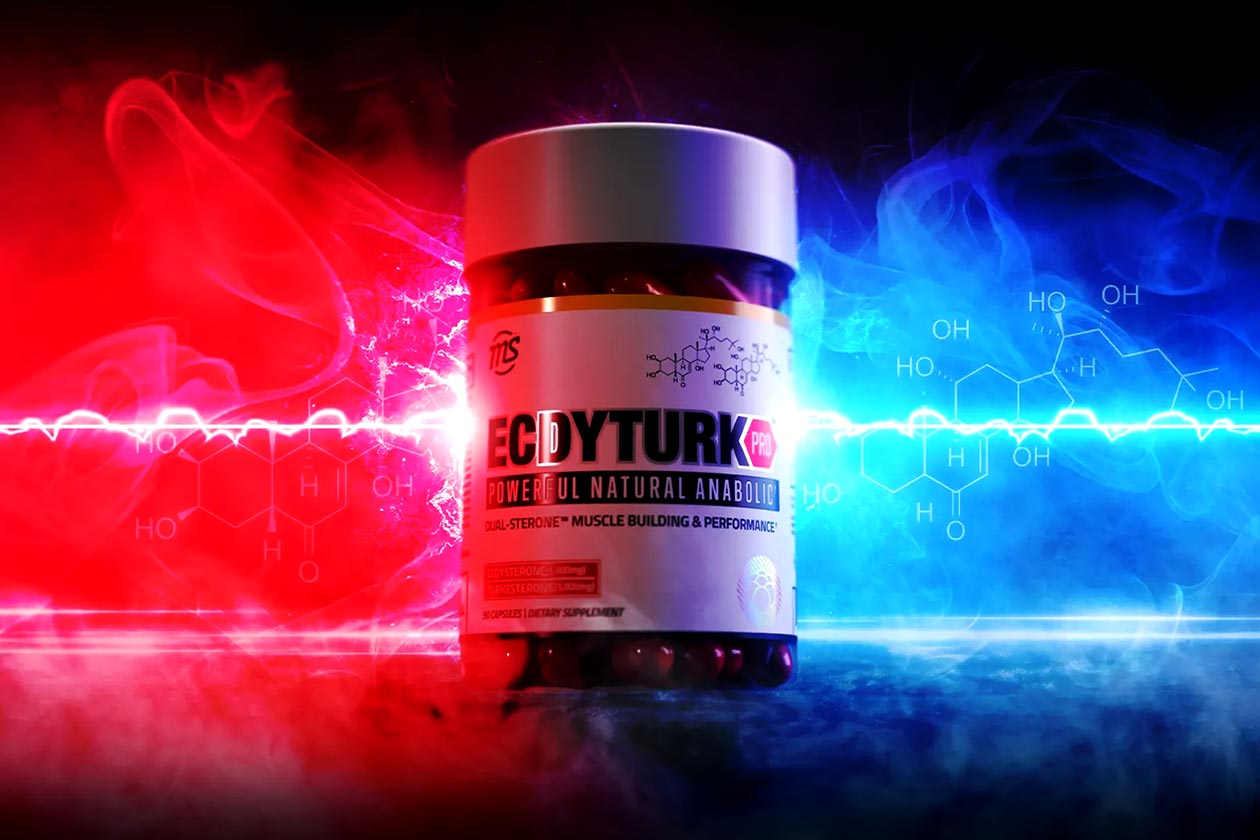