Performix update their website with information on Super T and Stimfree 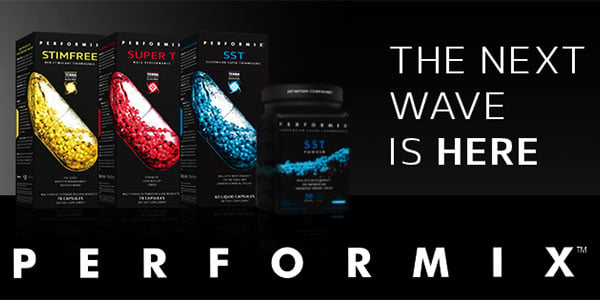 If you’re a fan of Performix, the popular GNC brand, the company have now updated their website with details on their new releases. It was actually less than a month ago that we introduced Performix, who quickly followed up our intro with the unveiling of two new products. The male performance formula Super T was the first one up and off, with the self explanatory Stimfree revealed and released less than one week later. Previously it was only GNC that really had any information online for the two, although Performix have now caught up. If you visit the brand’s website today you will no longer find the SSTs sitting all by themselves, as both Super T and Stimfree have been uploaded below the two fat burners. Performix have of course included solid descriptions for their latest, however you may not appreciate their facts panels so much as they’ve been added in about 7pt text. 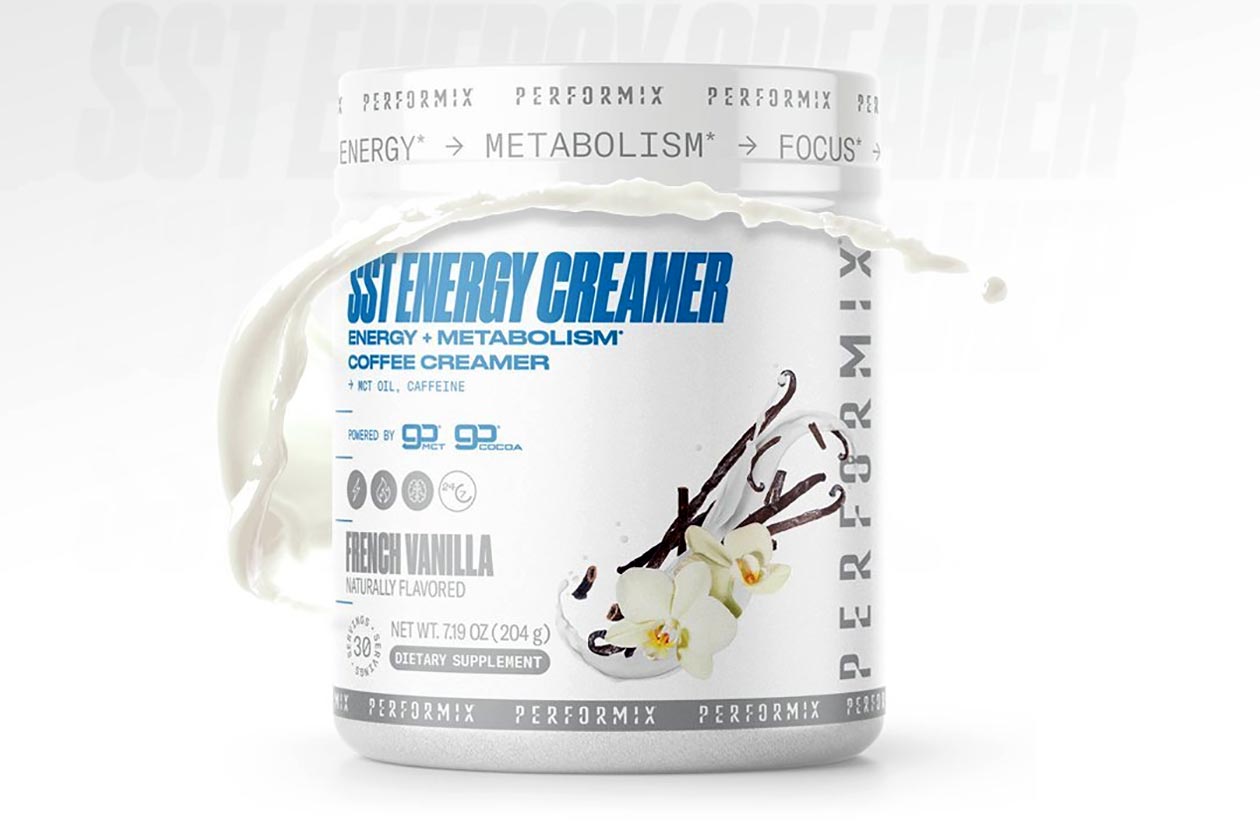 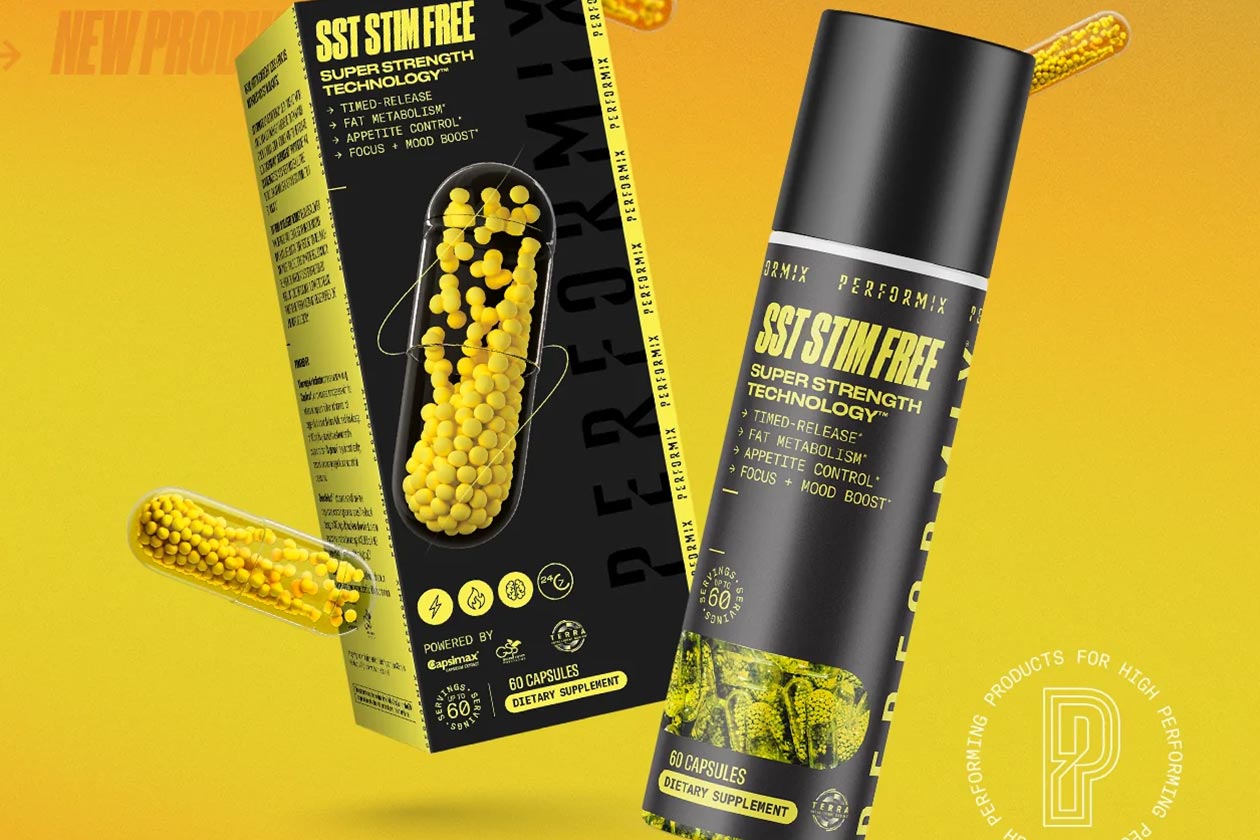 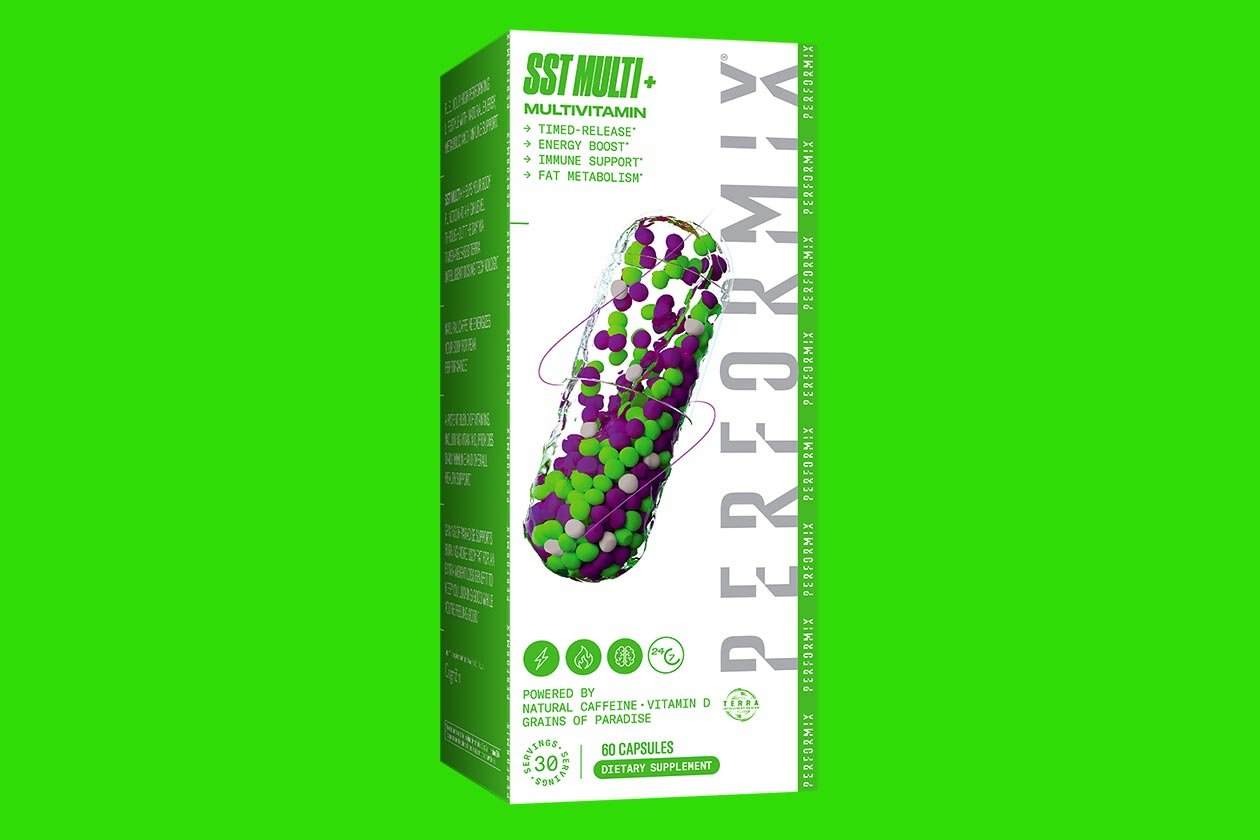