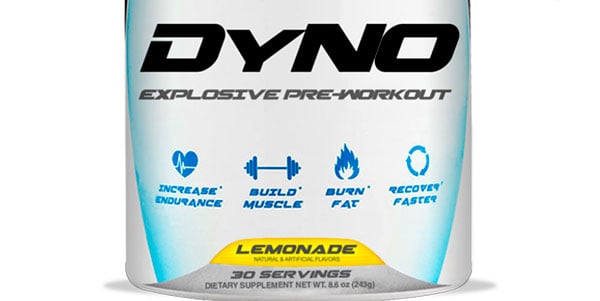 Hot on the heels of their Bodybuilding.com Award win for breakout brand of the year, RSP Nutrition have re-entered the pre-workout market. Currently and for quite some time Fast Fuel has been the brand’s entry in the competitive category with a clean, low stimulant formula. RSP have now launched a supplement called DyNO packing a bit of what made Fast Fuel so good, as well as some of what it was missing. Compared to the brand’s original energizer, DyNO actually carries over five of it’s ingredients with by the looks of things some or all at much higher doses. Outside of the five the pre-workout features another ten ingredients, with combined highlights such as CarnoSyn beta-alanine, AgmaMax agmatine sulfate, Infinergy dicaffeine malate and higenamine HCl. Based on the formula, we feel there’s a good chance it’s not going to perform anything like Fast Fuel, which then begs the question. Will DyNO be forcing out RSP’s original? While that is likely to be a question only time will answer, as mentioned earlier the brand have officially released DyNO today. Without any sort of hint, tease or preview, RSP’s latest has been launched at Bodybuilding.com valued at a competitive $29.99, with two flavors to choose from lemonade and fruit punch. 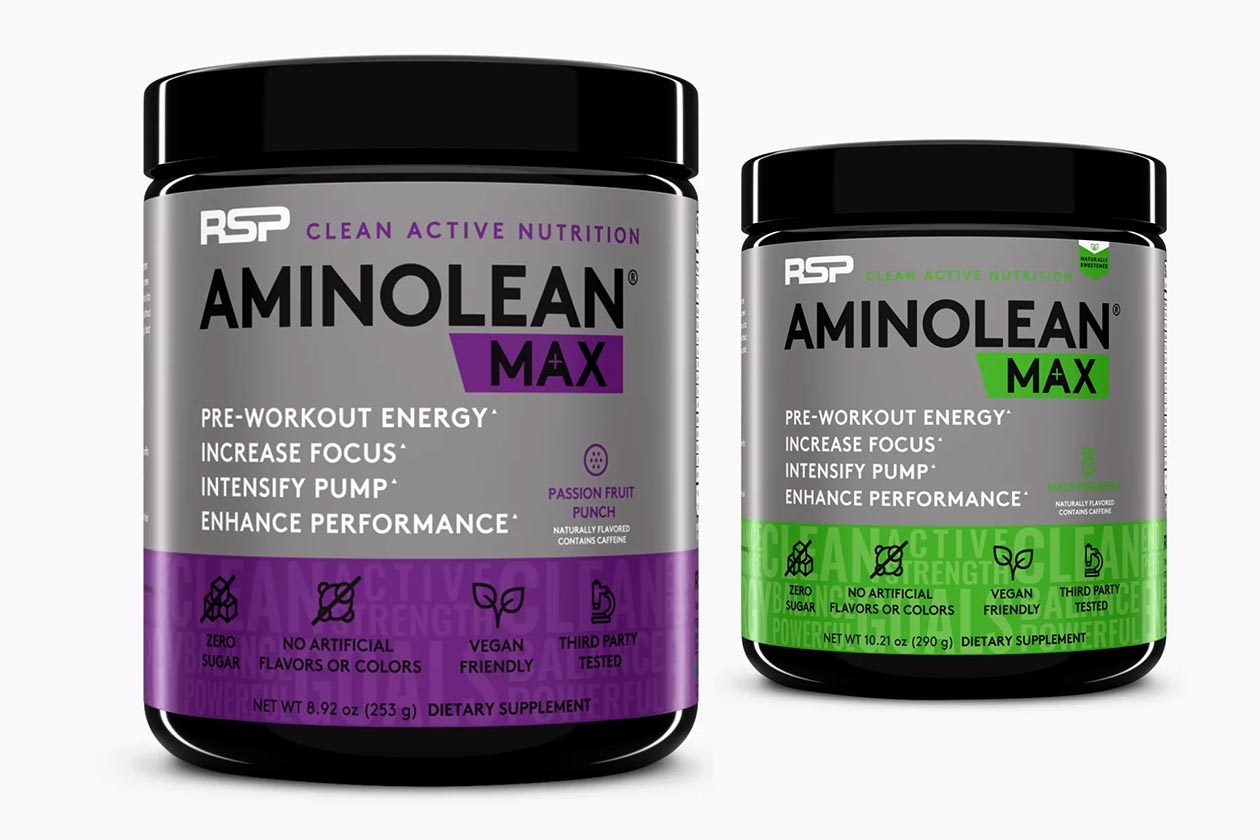 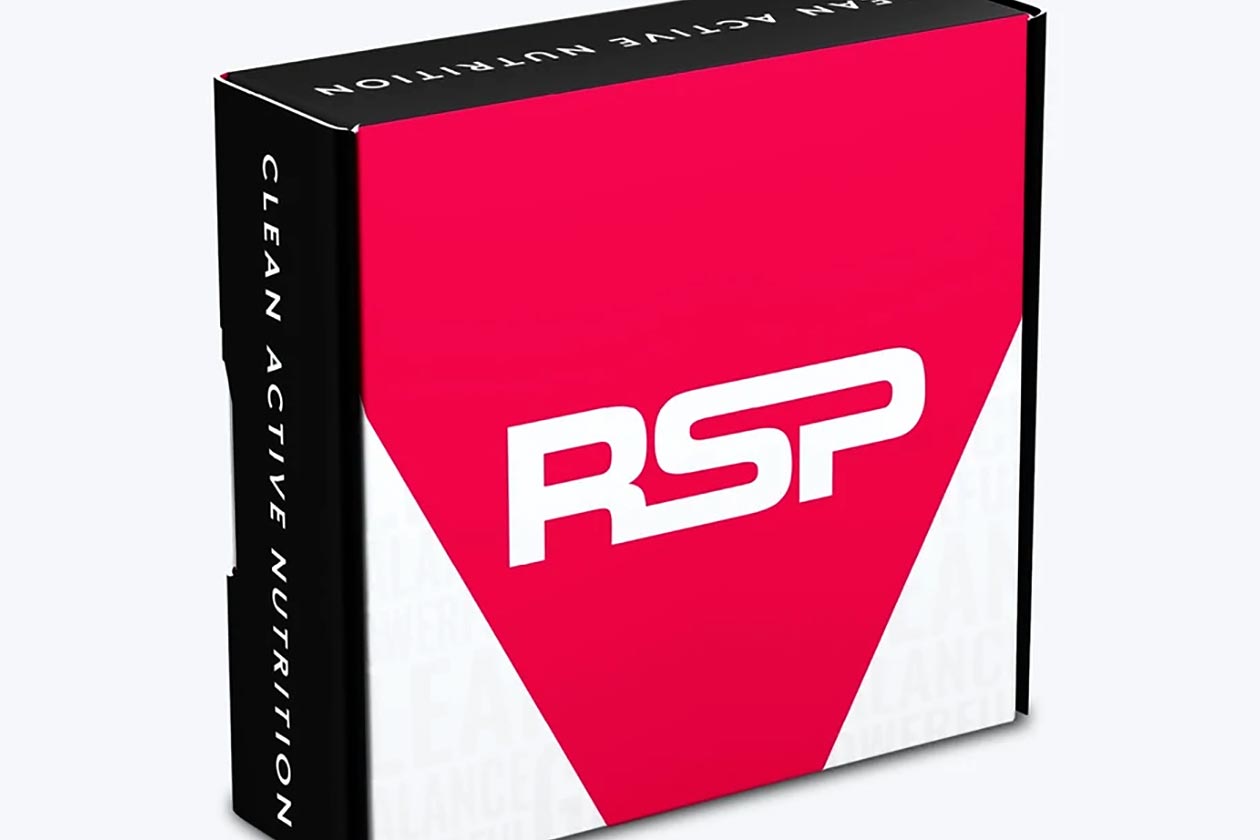 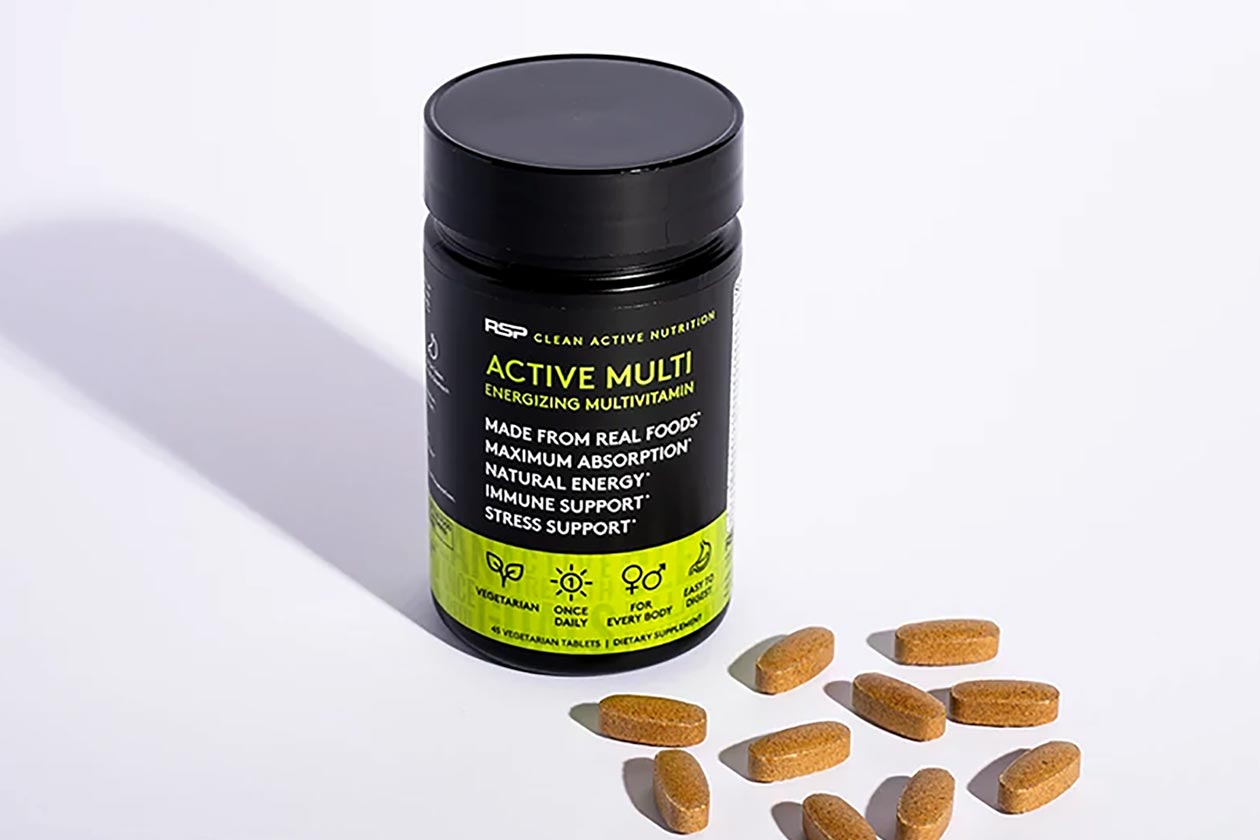