Showing the true power of our fanbase, another Stack3d follower has sent in the facts panel of Cellucor’s new C4 Sport. It turns out the formula isn’t exactly the performance hydration supplement we were expecting, it’s actually an entirely separate pre-workout. Cellucor have gone with two very straightforward proprietares for C4 Sport, firstly the 1.15g energy blend listing in order taurine, caffeine anhydrous, and the two vitamins pyridoxal-5-phosphate (B6) and methylcobalamin (B12). Sitting above C4 Sport’s energy complex is the much larger 5.71g performance blend. In total the product’s second proprietary packs six ingredients, micronized creatine monohydrate, beta-alanine, arginine AKG, and three vitamins and minerals detailed features, dipotassium phosphate, disodium phosphate and magnesium chloride. We have uploaded the beautifully photographed label below for everyone’s viewing pleasure, but if you are a big Cellucor fan and want to try their latest. Both sightings of C4 Sport have been at the retail giant Walmart, which is apparently for now where it will mostly be sold. 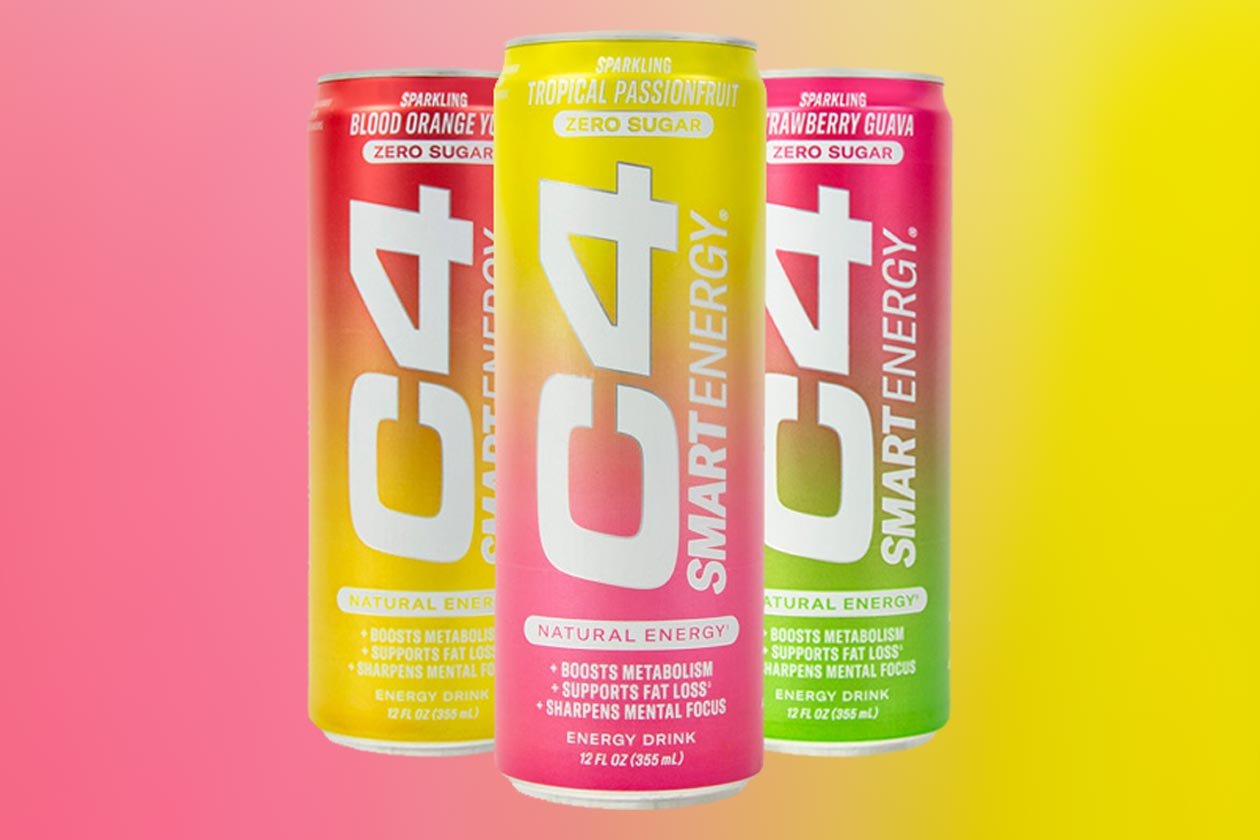 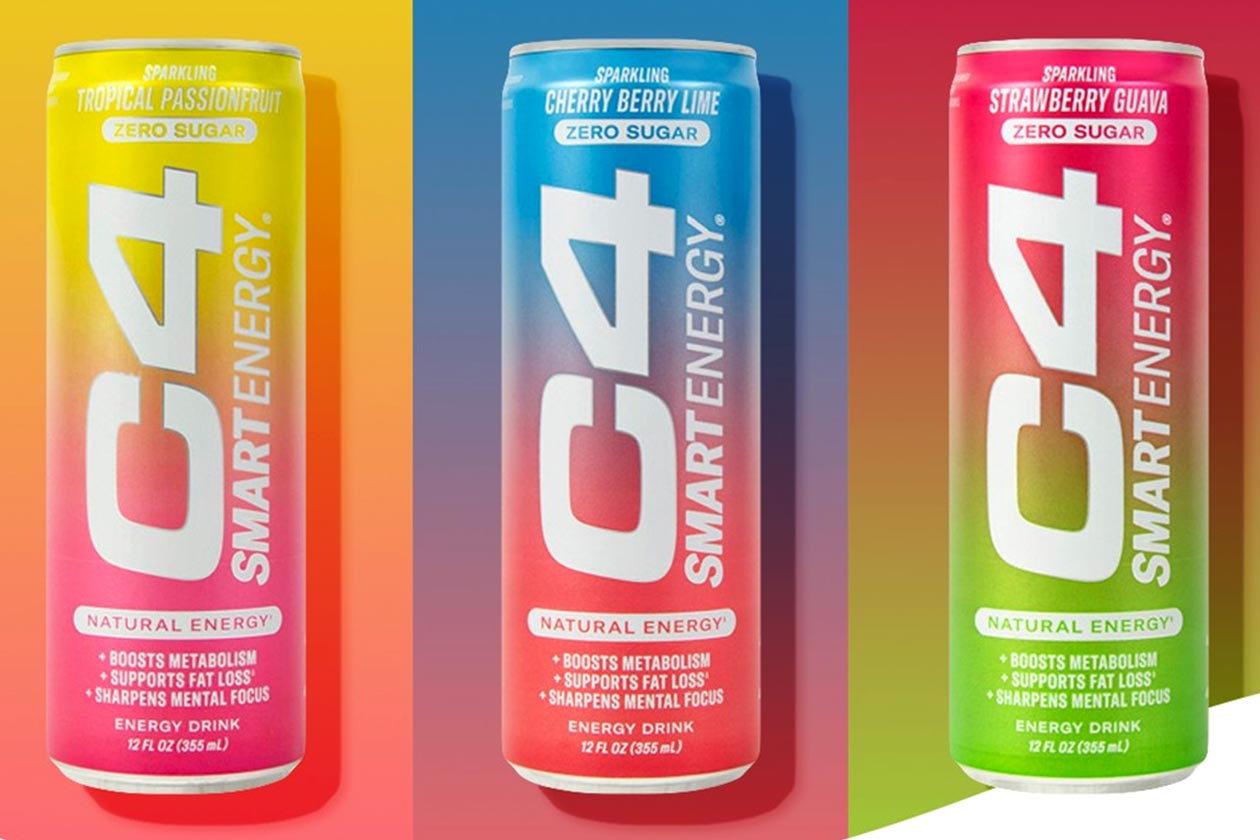