Samples of GEAR’s unreleased fat burner ThermoG up for grabs While one of GEAR’s two coming soon listed supplements managed to sneak out and hit a number places, with Campus Protein currently stocking the yet to be detailed Sleep2Gro. The brand are now giving fans fair warning for their other product, the still unreleased thermogenic fat burner ThermoG. GEAR have kicked off their launch build up with a little contest where followers can get themselves in the draw to win one of 10 sample sachets of the the new weight loss formula. Each packets comes with two capsules, which if you do end up being one of the lucky 10, will give you just one real go with ThermoG. To get yourself in the draw GEAR’s competition is your run-of-the-mill Facebook giveaway, where fans are encouraged to like and share to be in to win. There doesn’t appear to be any time limit on the contest, so be sure to get in as soon as you can as the brand are likely just to draw the winners. From here we only assume ThermoG’s release is up next, which if it’s anything like Sleep2Gro could go unnoticed. 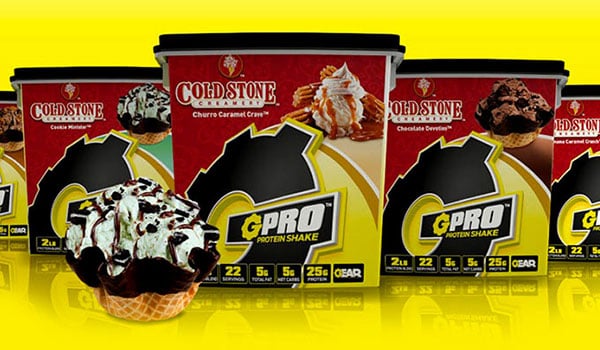