Another new Labrada supplement for another important category

Following on from their most recent effort, the entry into the popular pre-workout category PE1. Lee Labrada is about to jump into another popular category with his new amino formula Amino Thrust. The supplement has been both unveiled and launched today, confirming straight away the contents of the only other PE1 themed product. Just as it says in it’s title, Labrada’s Amino Thrust is an amino acid formula featuring 5.1g of aminos, which does include CarnoSyn beta-alanine and micronized citrulline nitrate. To give it that little bit of an edge, the brand have also done what a couple of others have recently, throwing an energy blend in the mix. On top of it’s aminos, Amino Thrust lists a 100mg energy complex made up of caffeine, green tea and green coffee bean. As mentioned the supplement has been both unveiled and released today, with availability now on Labrada’s official website. The product has been valued at a relatively competitive $19.49, with two 30 serving flavors to choose from in fruit punch and watermelon. 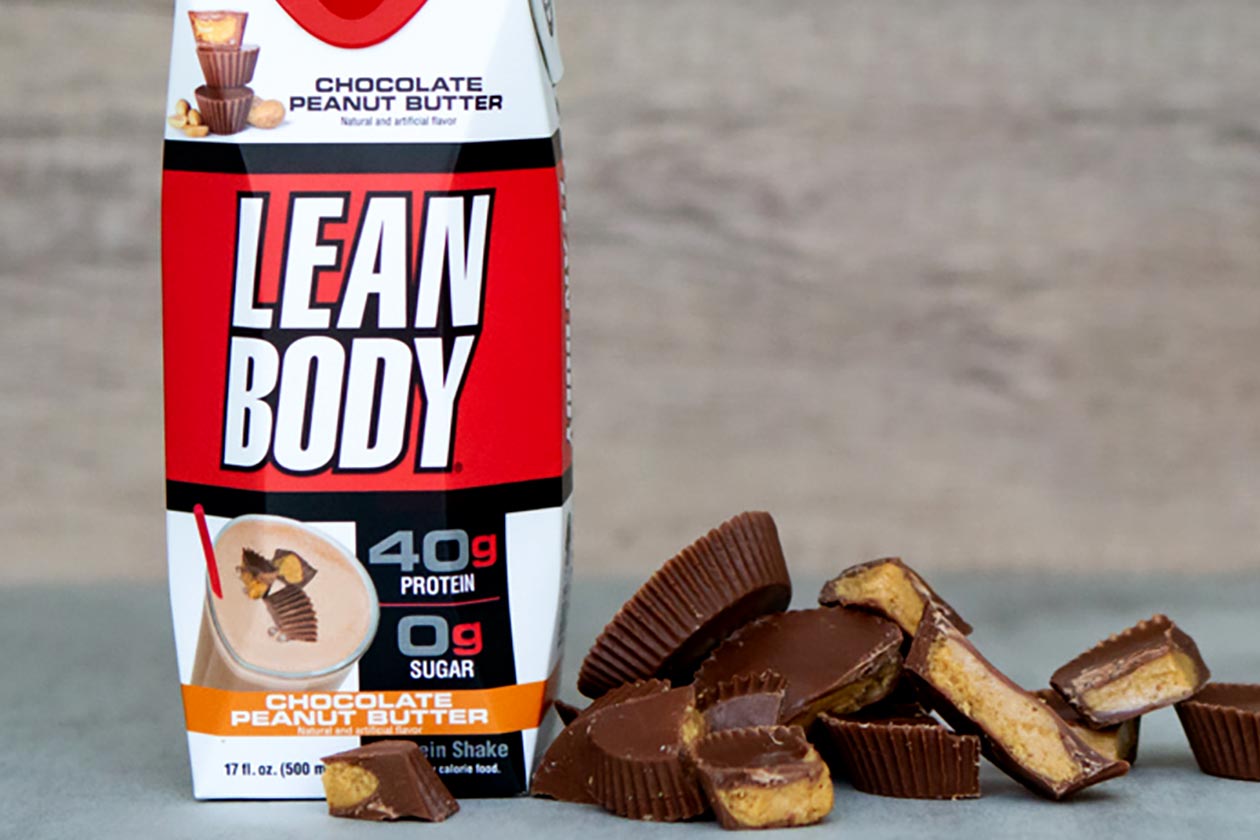 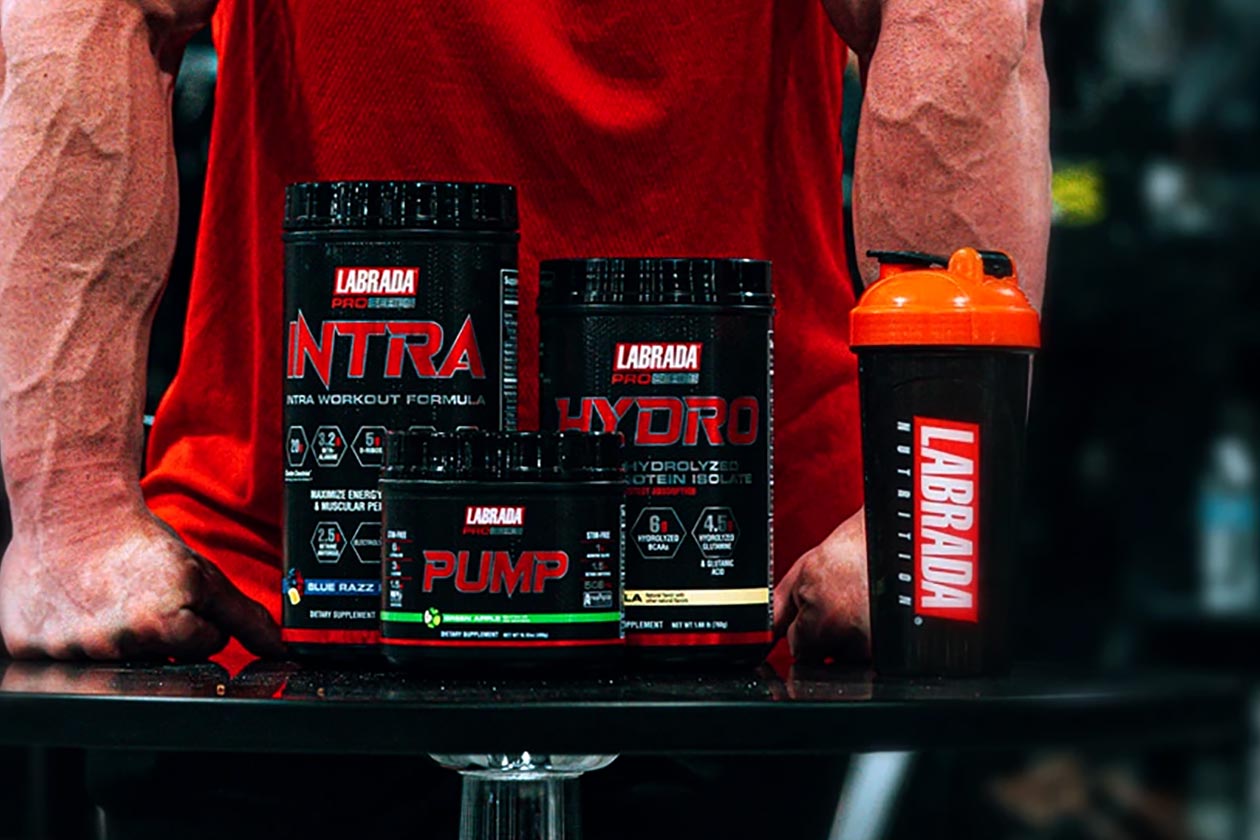 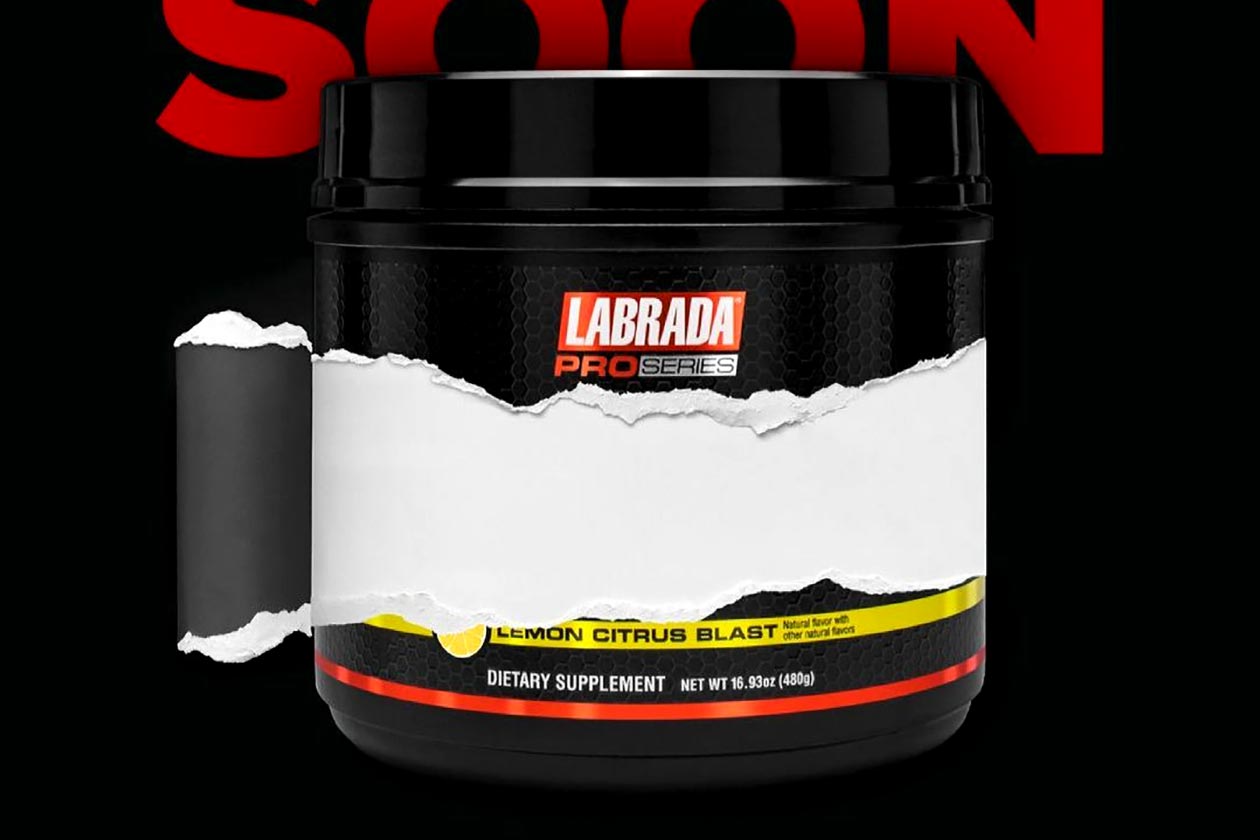