This week instead of putting together an entirely new design or coming up with a fresh new idea, Monsta Clothing have actually reworked a fan favorite. The brand’s signature Jack’D tee originally featured it’s name in bold lettering and the brand’s text logo on the front, with the back using a very similar sizing style but with another kind of Monsta logo. The brand’s updated version which has now taken the place of all the originals, doesn’t bring any change to the text itself. It’s fonts however are drastically different, seeing the bold words on both the front and back switched to a splatter type font, and the lines below “Jack’D” and “Monsta” also switched to an alternate font. If you are a fan and for whatever reason maybe liked the older version better, you are unfortunately out of luck. As mentioned, Monsta have basically replaced the previous Jack’D tees, updating them all to the 2014 editions which are now available in 11 different colors for $22.99 (white $15.99). 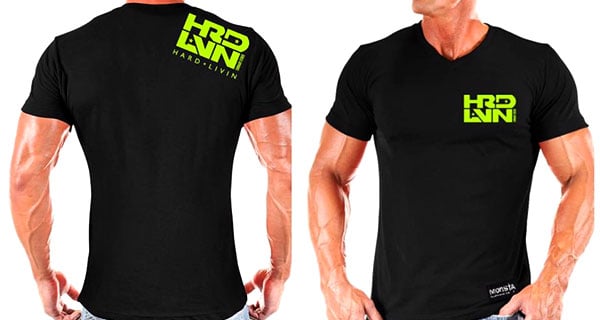 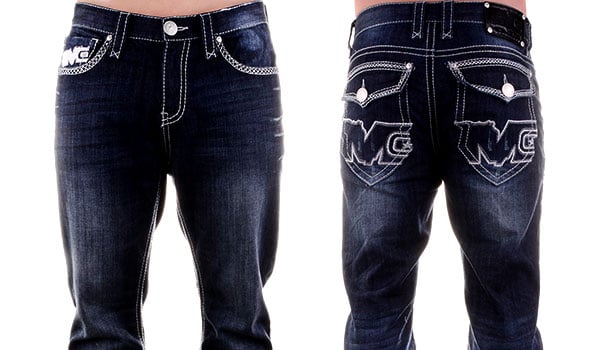