The unique little brand Nutristat, who we only just introduced less than half a year ago have confirmed another addition to their previously small line. When we first met the brand they had only two supplements Meta Script and Purepeptide, which were followed up by Amino Fusion and the recently detailed 100 calorie to 25g protein formula Puretein. Nutristat have now unveiled their fifth product, set to see them enter the extremely competitive world of pre-workouts. Pre Script is the brand’s energizing effort, a supplement made up of nine main ingredients. Half of the product has been transparently dosed, with the other four Pre Script features split up into two proprietary blends. Some of the pre-workout’s highlights include 2.5g of HydroMax glycerol, 600mg of potassium nitrate, and what appears to be a nice calm dose of caffeine at 275mg. That is however based on one scoop, with the supplement’s maximum being two, totaling 550mg of caffeine. For further inspection we have uploaded Nutristat’s Pre Script facts panel below, detailing the product’s other two naked and four blended ingredients. Do forgive us as the label is rather small, although still readable at about 8pt. 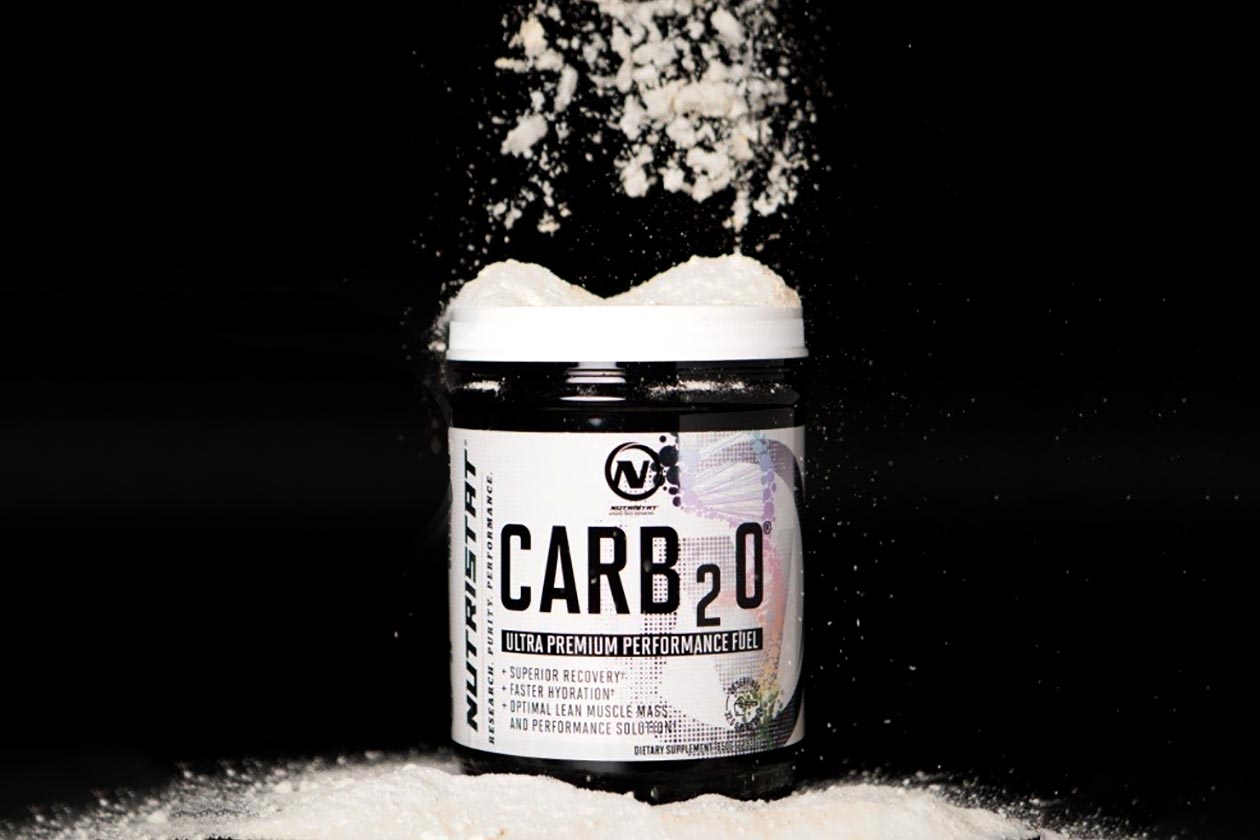 After years of searching Nutristat releases its premium carbohydrate Carb2O - 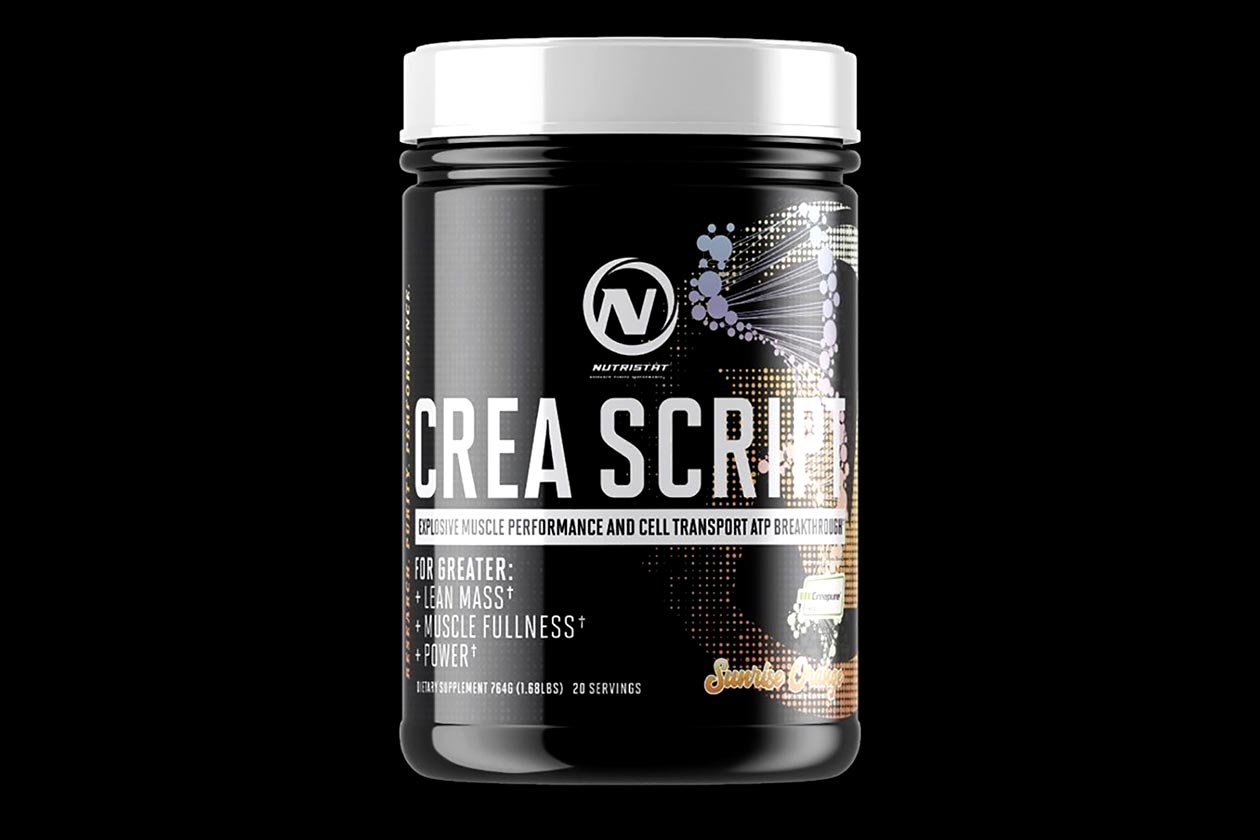 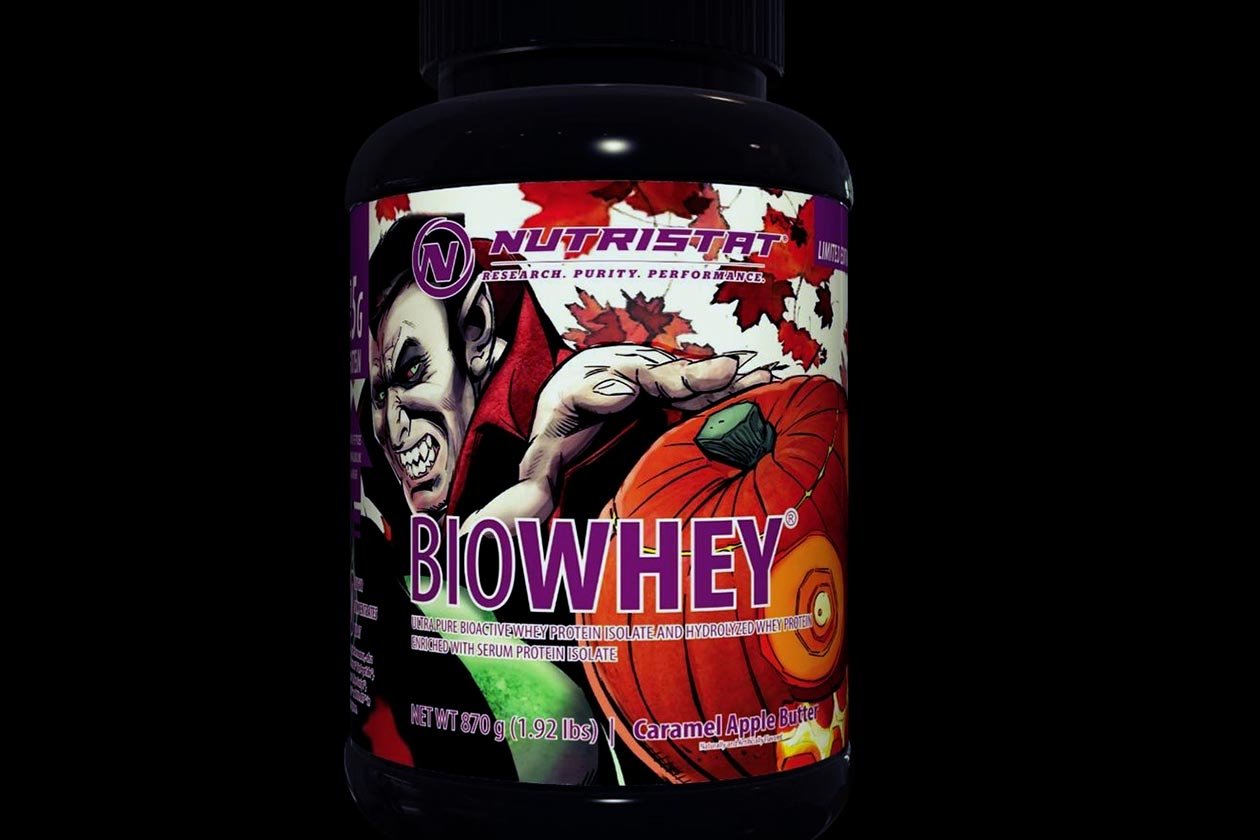