Right on time as per usual Quest Nutrition have launched their latest Quest Bar as promised. It was just three days ago that the brand officially unveiled s’mores, only two days after their first tease of the taste. It was on Friday when Quest named the flavor that we were hoping today’s release would come with some kind of introductory deal. While the latest addition to the Quest Bar family has been put on sale direct without any discount, Quest’s regular price isn’t actually all that bad. At $24.99 for a box 12 it’s the same as what you’d be paying at places like Muscle & Strength, Suppz and Tiger Fitness. With the arrival of the new flavor it’s nutrition facts are also now available, which sees a set of numbers similar to one of our favorites, white chocolate raspberry. The s’mores Quest Bar lists the usual 20g of protein with 23g of carbohydrates (1g sugar, 13g fiber), 8g of fat (2.5g saturated) and 180 calories. Unlike other launches, s’mores has not been put up for pre-order as Quest have listed the bar as in stock and ready to ship. 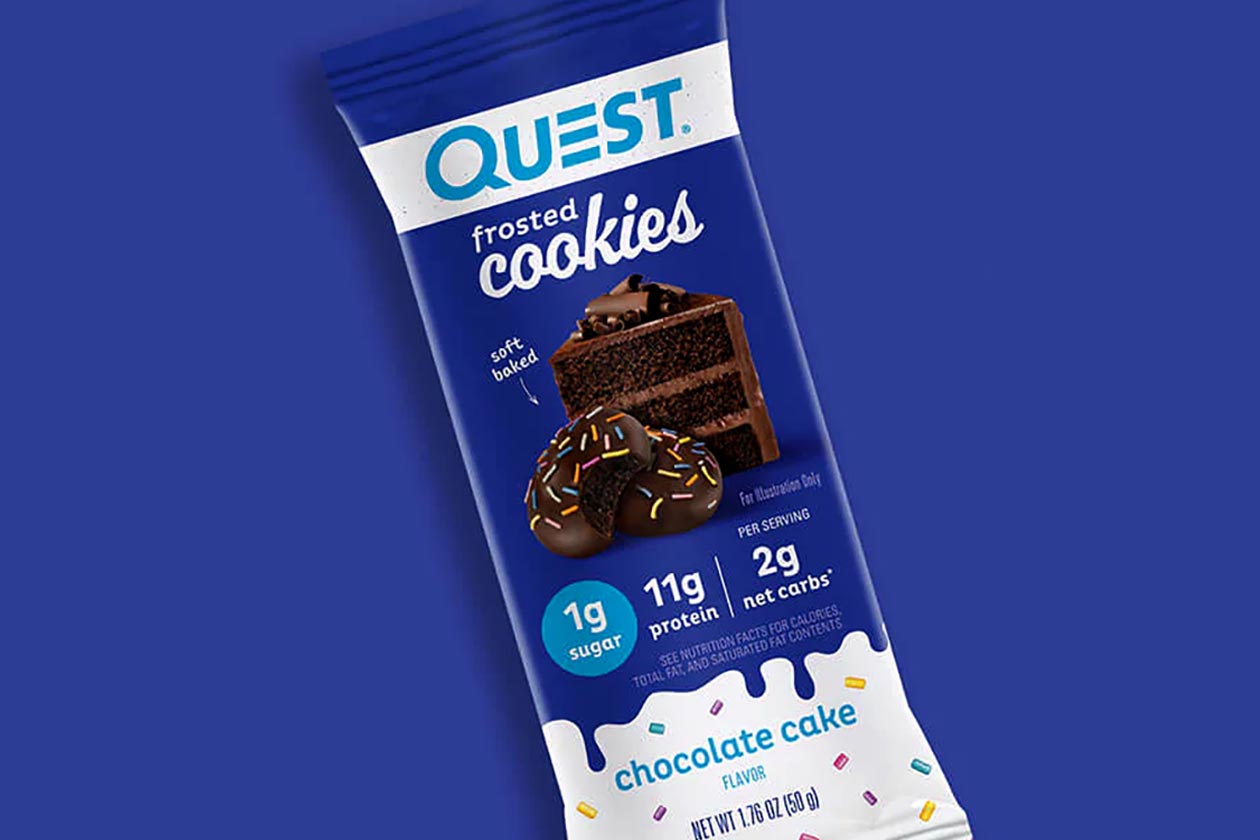 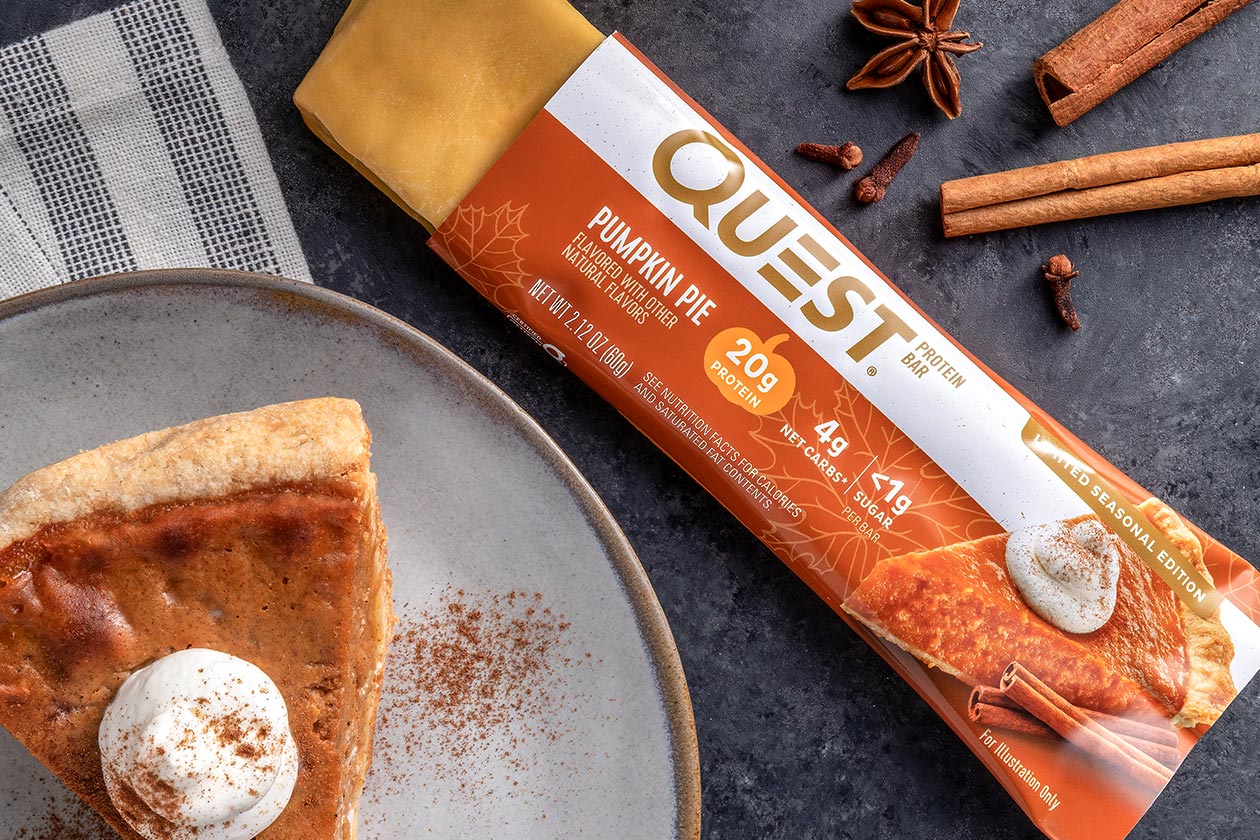