Just as we did yesterday, taking a closer look and going into detail with Cellucor’s upcoming pre-workout C4 50x. Today we’re going to be doing the some with two of the other pre-workouts the brand have on the way, C4 Mass and C4 Ripped. We don’t unfortunately have any additional information outside of the tub previews released just a closer look, unlike yesterday where we confirmed XCelicor caffeine pterostilbene as one of C4 50x’s features. Diving into what Cellucor have revealed for C4 Mass and Ripped, we actually don’t think the supplements are quite ready yet. In the brand’s unveiling video as the two are spinning around you can see Alpha Amino’s facts panel on C4 Mass and the regular C4’s 60 serving label on C4 Ripped. You also don’t see any tub weights on the faces of the products where they should be. Fortunately when the two turn around we do get some details with each one packing 30 servings, C4 Ripped promoting NO3 technology, and C4 Mass confirming creatine nitrate and a non-stimulant formula. As we mentioned in our original post on all the coming Cellucor C4s, Mass and Ripped aren’t due until next year. Which definitely makes sense seeing as they had to use other supplement’s facts panels in their video. 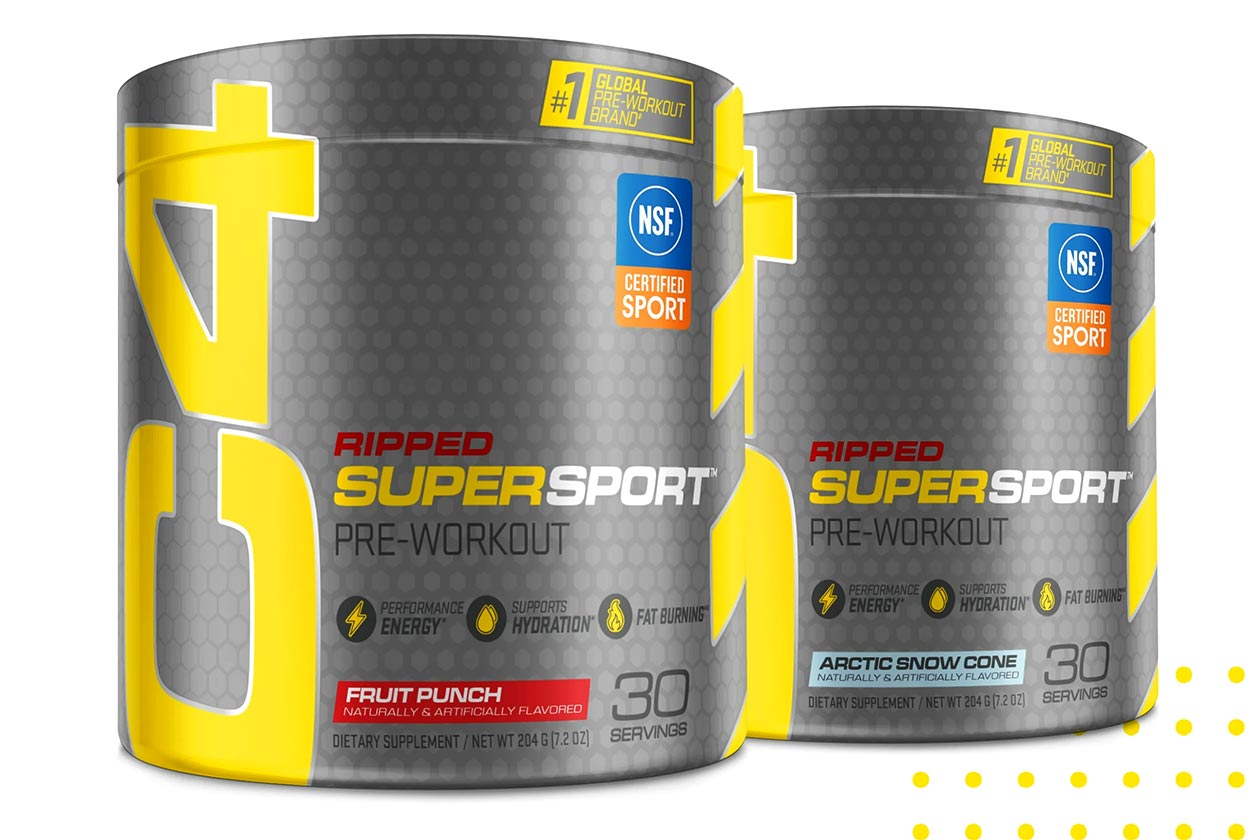