Previously all we know about Chaos and Pain’s upcoming sleep support supplement, was that we were extremely excited for it and the brand were calling it Cannibal Coma. The latest from the company that has been one of the few dominant names this year, has now basically confirmed everything. The official name of Chaos and Pain’s upcoming product is indeed going to be Cannibal Coma, a nine feature formula packing a lot of our favorites. Starting from the top the supplement lists 500mg of phenibut, 450mg magnesium aspartate, 250m l-dopa (98%), 200mg theanine, 160mg valerian root, 30mg passionflower (10:1), 30mg zinc, 1mg melatonin and 250mcg of vitamin B6. While the lack of the always enjoyable GABA is noticeable, as you can see Chaos and Pain have managed to pack out Cannibal Coma without it, squeezing in a whole lot more than your average sleep product. It is worth mentioning, that the brand have said this isn’t necessarily going to be the final formula. At the moment Chaos and Pain are still playing around with Cannibal Coma and going to see how testers like it, which could end up bringing a few changes. By the looks of things the supplement is still on for launch early next year, unleashing what will be the brand’s 11th product since they arrived roughly one and half years ago. 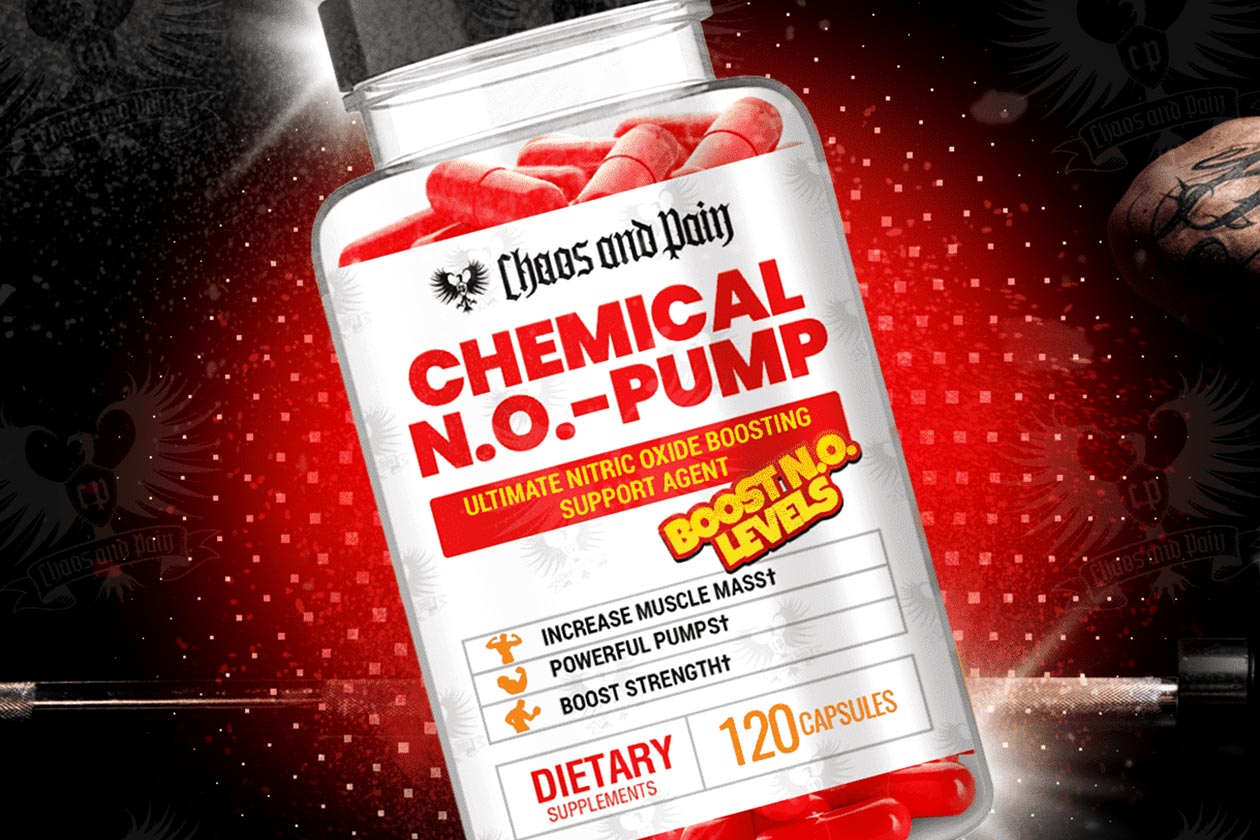 Chaos and Pain formulates yet another fat burner for energy, focus and weight loss - 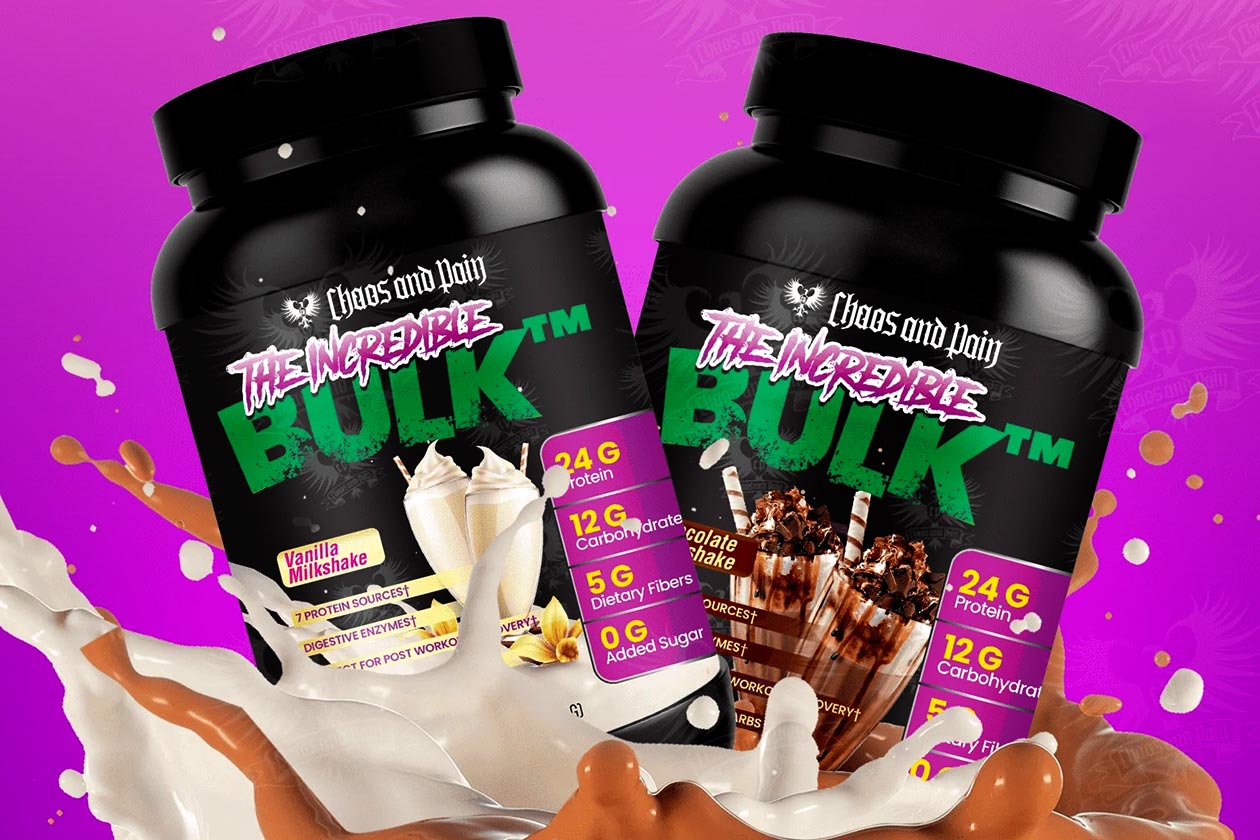