After almost two years since we first got word from Cobra Lab’s about the upcoming supplement nicknamed Project X. The brand have now dropped an update, finally moving the product into what looks to be its last couple of stages. Over the past months we’ve had very few clues to go off with just the confident claim of the formula being quite powerful, and a capsule bottle suggesting the Cobra supplement is not a powder. The latest news from the brand actually confirms quite the opposite as they’ve now altered their promotional material depicting Project X as a flavored formula. The mystery is still out on the product’s name and category, although with bottle details somewhat pictured we do know we’re in for a 30 serving 240 gram supplement. Based on the heavy marketing by Cobra we can only really draw one conclusion, that Project X is some kind of energizing formula. The line “this will blow your mind” certainly doesn’t promote anything stimulant free so we really are left wondering. One last piece of information that also furthers the idea of Project X releasing very soon is the brand’s new competition. Basically submit your email address through Cobra’s contest page, and you’re in the draw to win a years supply of Project X. We’d hope to get a better idea on what the prize is before the winners are announced, however after an almost two year wait since the first mention of the product, we could all easily be in for another few uneventful months. 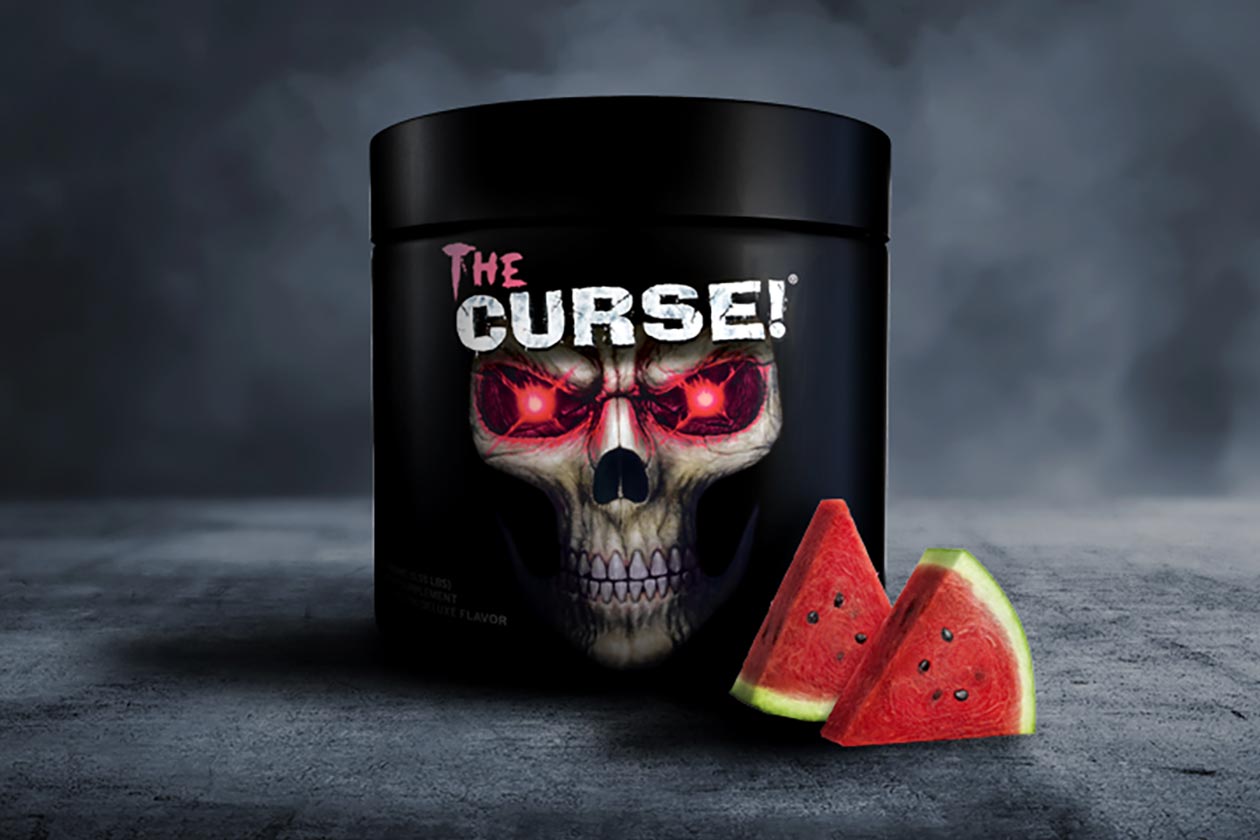