DNA Anabolics have released an image of what initially seems like a rather ordinary supplement. The title of the product is Fish Oil, which does in fact say it all. The supplement is your basic fish oil formula with 1g in each of its 60 softgels, breaking down to 42% EPA and 28% DHA. The interesting part about the product isn’t of course its contents or even its design. What makes DNA’s Fish Oil so special is its subtitle DNA Anabolics Naturals. The last word there of course being the important part as it does signal the start of a new series for the brand. At the moment DNA don’t really have any simple supplements, with Fish Oil being their first common individual ingredient effort. The brand have yet to say how many products are going to be in their Naturals line, or anything about when we’re going to see the first one from the series. All we’ve been left with is the always enjoyable promise of “coming soon”, which at this stage in the month does suggest DNA are likely aiming for somewhere in 2015. 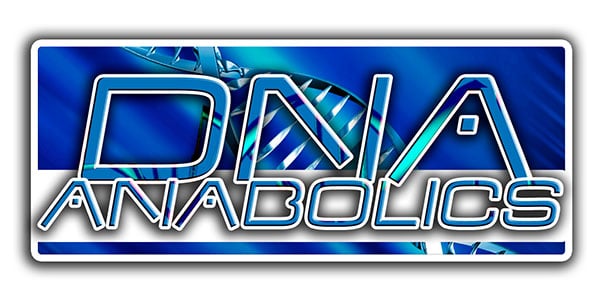 Another collaborative 6 Pack Bag with the DNA Anabolics Innovator 500 -

Earn your way to the 50th Mr. Olympia, win a trip for you and your store to Las Vegas -