Bit of an update on Evogen’s other upcoming supplement AminoJect

Whether or not Hany Rambod and Evogen are actually having any fun with this one, we’re definitely appreciating their tips and teasers. It was only just yesterday that subtle confirmation came in of another new supplement from the growing brand. Joining IsoJect, Evogen’s upcoming protein powder, is AminoJect a product we’re only going to assume is formulated after its title as an amino of some kind. Initially all we had to go off was a name, without even a sneak peek at the supplement itself. Less than a day later an image has been uploaded featuring the brand’s recently signed Justin Compton, Hany Rambod, and two strategically placed products. At first glance we didn’t think too much, however on closer inspection one of those two supplements does indeed have a title starting with the letter “A”. We can’t help but think that is in fact the latest from Evogen, AminoJect, giving us a little more information than we had yesterday. While it may not be much, as you can see the product is of course a flavored formula, or at least a powder one, coming in a tub similar in size to what looks to be the brand’s 400g Cell KEM. To add to the rather small update, we do also now officially know that neither Iso or AminoJect will be arriving this month, with launch plans set for sometime next year. 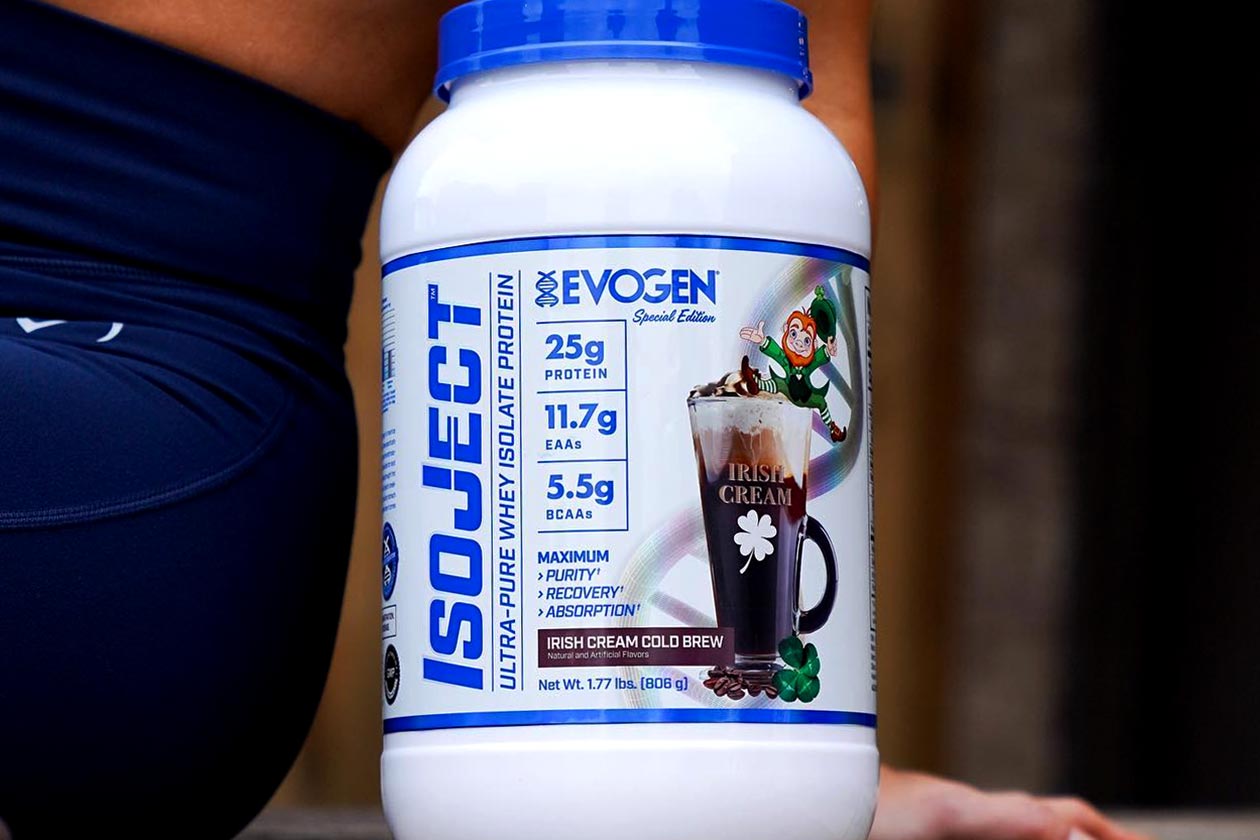 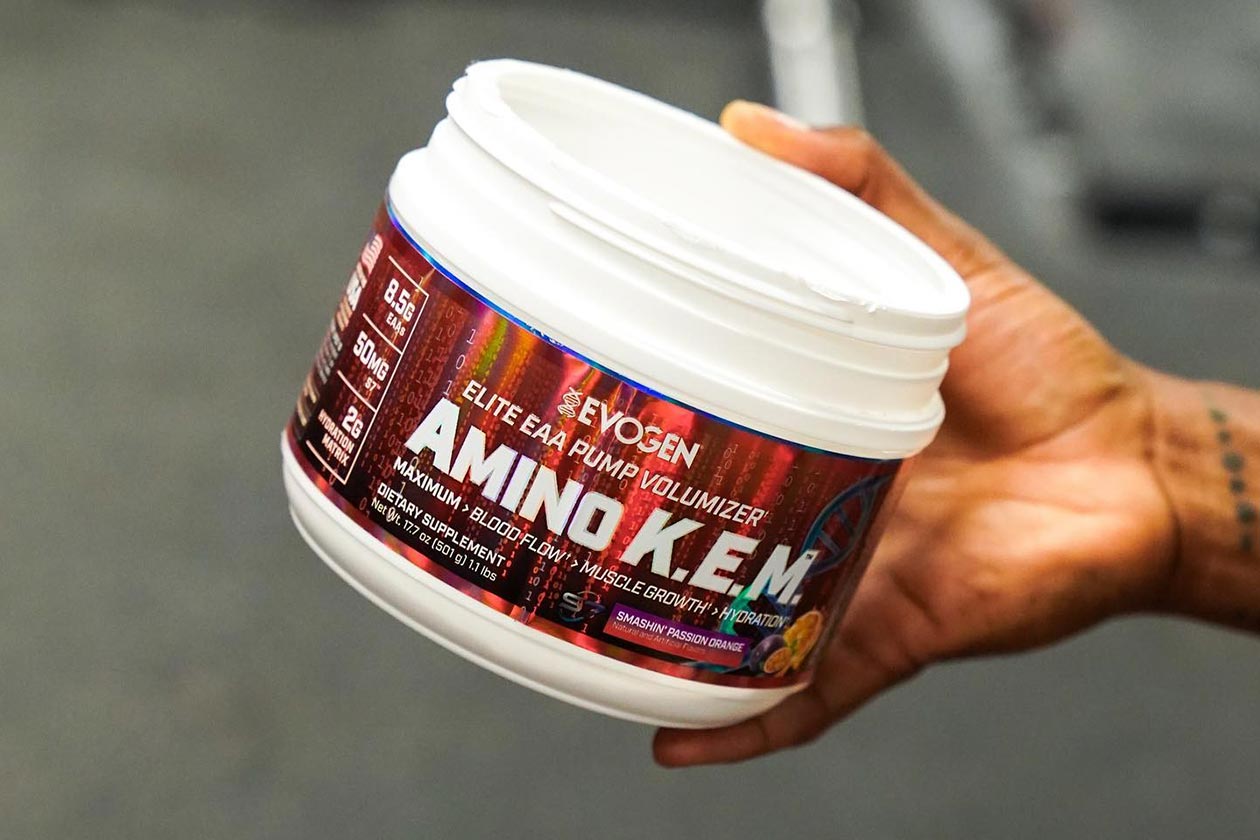 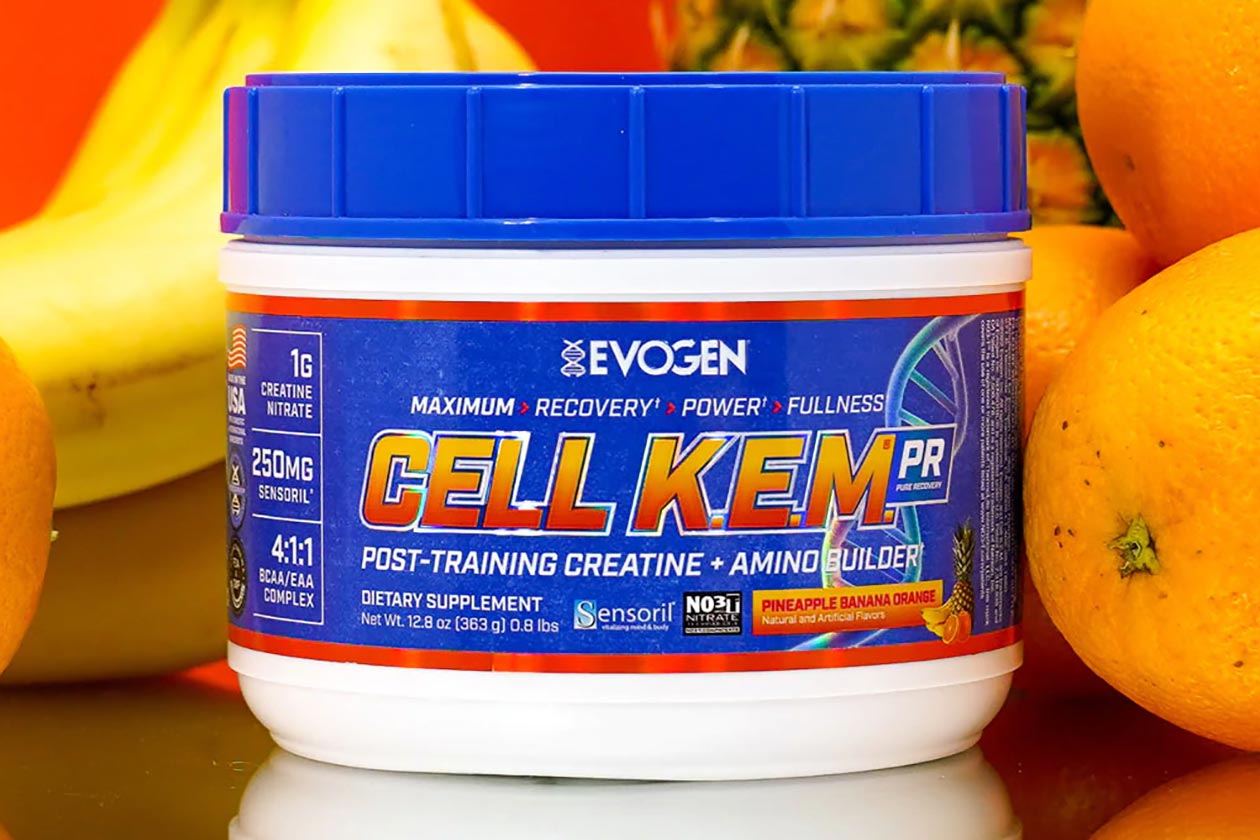