Less than half a year old AllMax H:Vol getting a third flavor

Despite being one of the youngest supplements in AllMax Nutrition’s arsenal, their 2014 pump pre-workout H:Vol is already set for some early attention. The product originally surfaced around the Olympia last year, seeing the transparently dosed pump supplement unveiled in early September. Since then AllMax have achieved the usual steps, spreading the product out and getting it into as many locations as possible. When H:Vol first arrived it was and still is available in a total of two flavors, the fruity collaboration green apple martini and the rarely seen recipe dragon fruit. Now less than half a year since it launched, AllMax have confirmed the coming of a third taste for the supplement’s menu with the much more common option pineapple mango. The flavor has only just recently started showing up in advertisements and promotions, which does explain why no stockist from what we can see has it. Even AllMax’s own website lists only green apple and dragon fruit, pointing at pineapple mango H:Vol being a little further away than hoped. 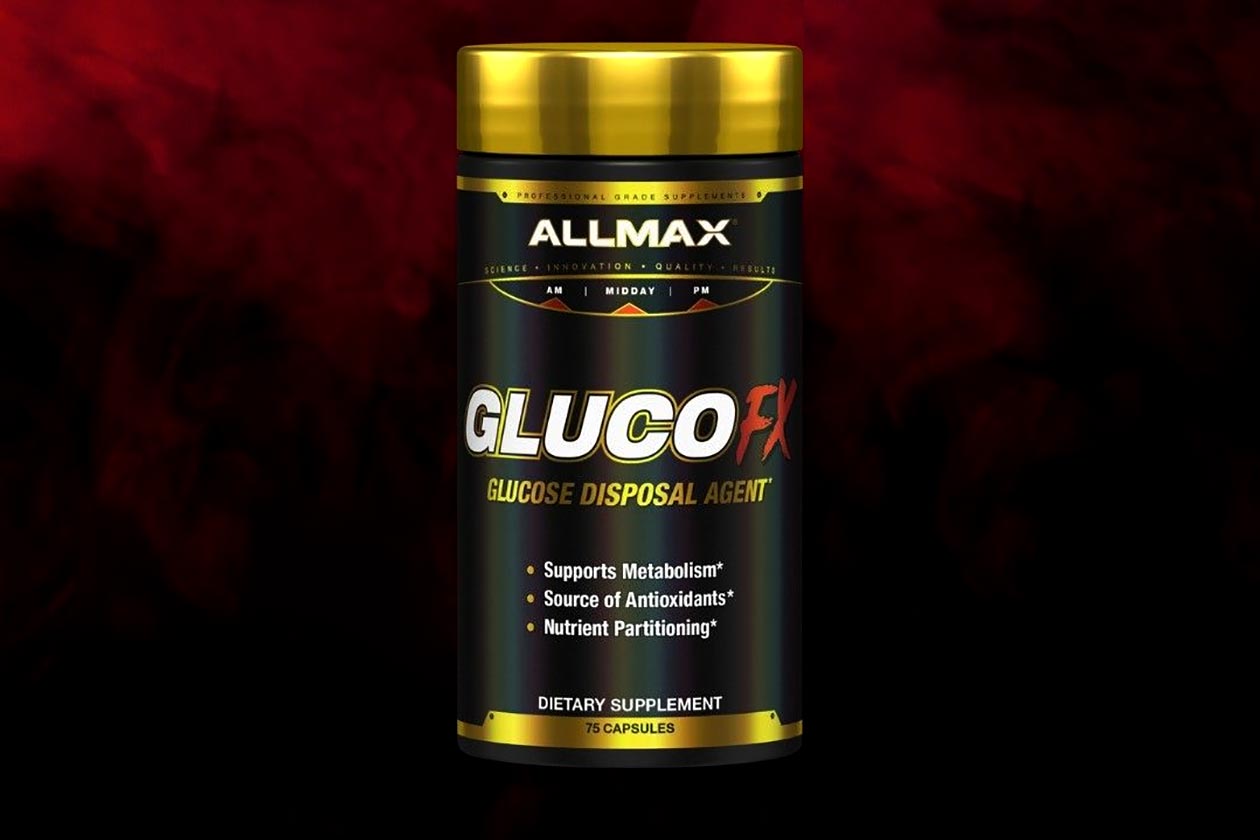