Just as they did early last year from March through to May, Black Market have brought back another one of their previous limited editions. To kick off 2015 the underground brand have resurrected tiger’s blood, a flavor Black Market say is their best Guerrilla Edition to date. AdreNOlyn addicts were first introduced to the option back in July of 2013, then given a second chance to grab the taste in March of last year. The recipe is of course expected to have been kept exactly the same, and has now been produced for all three versions of Black Market’s pre-workout, AdreNOlyn Bulk, Cuts and AdrenHERlyn. As per usual with the announcement of the brand’s latest limited edition, tiger’s blood has gone on sale direct from Black Market’s website, and should be hitting stockists soon. The question we’re left with now is will the original underground company be putting together their 22nd Guerrilla Edition for February, or will we be treated to the return of another favorite. Either way we’re officially into the third year of Black Market’s seasonal releases, something no other brand has even been able to do for half a year. 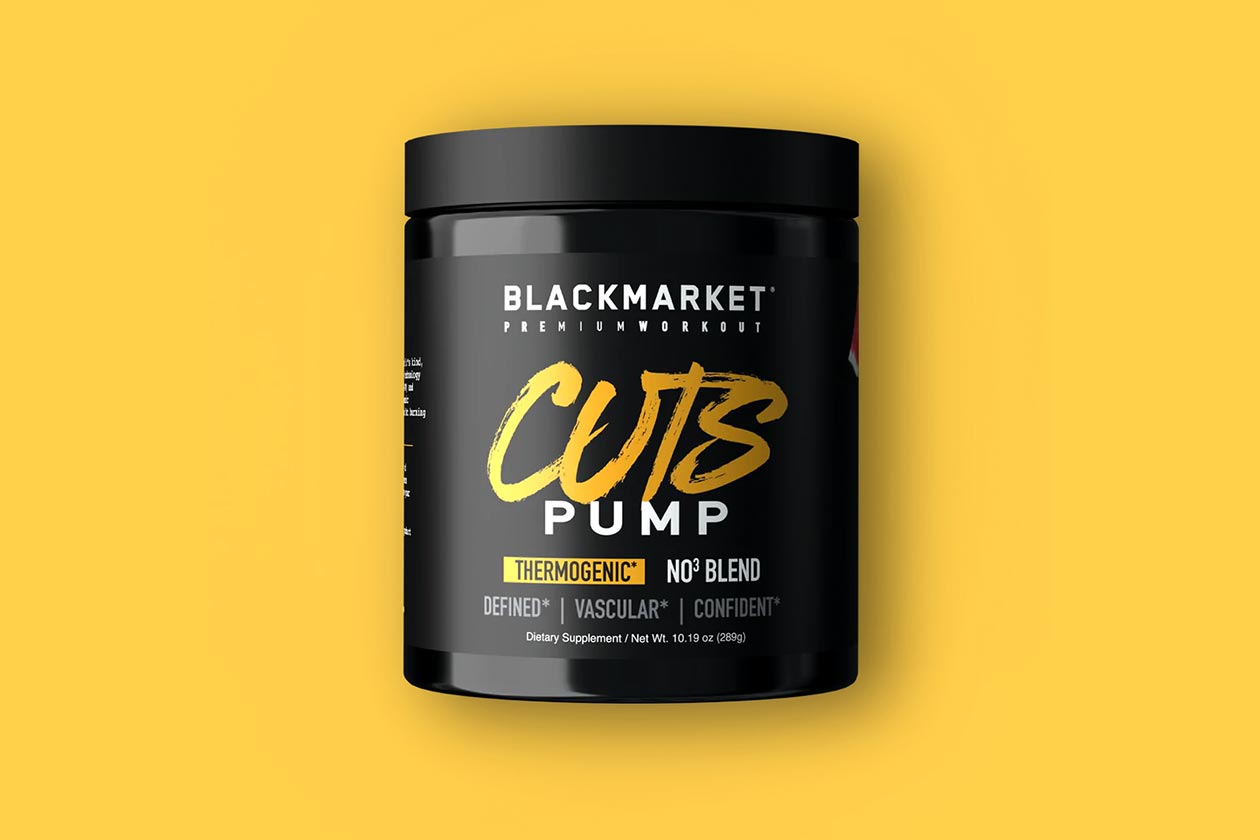