As promised the final pieces of Dedicated’s BCAA Sensation puzzle have arrived. Earlier in the week we were able to confirm three of the six other ingredients outside of the reformulated supplement’s aminos, seeing a little more than your usual hydration features. On top of the 100mg of calcium phosphate, the upcoming BCAA Sensation also has two ingredients at the exact same doses as seen in Dedicated’s number one pre-workout Unstoppable. The duo are 50mg of Astragin, and 100mg of EPO-Drol a trademarked variant of rhodiola rosea extract. Today we do finally have the complete facts panel to show, confirming something we thought might be the case. For those that didn’t notice, all three of the aforementioned features are in fact in Dedicated’s pre-workout Unstoppable. It turns out the same thing can be said for two of BCAA Sensation’s other three ingredients. The two we are talking about are sodium and potassium phosphate, both dosed at 100mg each, and are two features fans will recognize from Unstoppable. As for the last one, Dedicated have thrown in something we are seeing more and more of lately with their trademarked version of grape seed extract called Super Grape. According to the brand Super Grape separates itself from the rest by being specifically developed to be “structurally unique yielding unprecedented levels of low molecular weight polyphenols and epicatechin”. For a closer look at Dedicated’s new BCAA Sensation we have added its facts panel below, with the product still set for launch sometime over the next week or two. 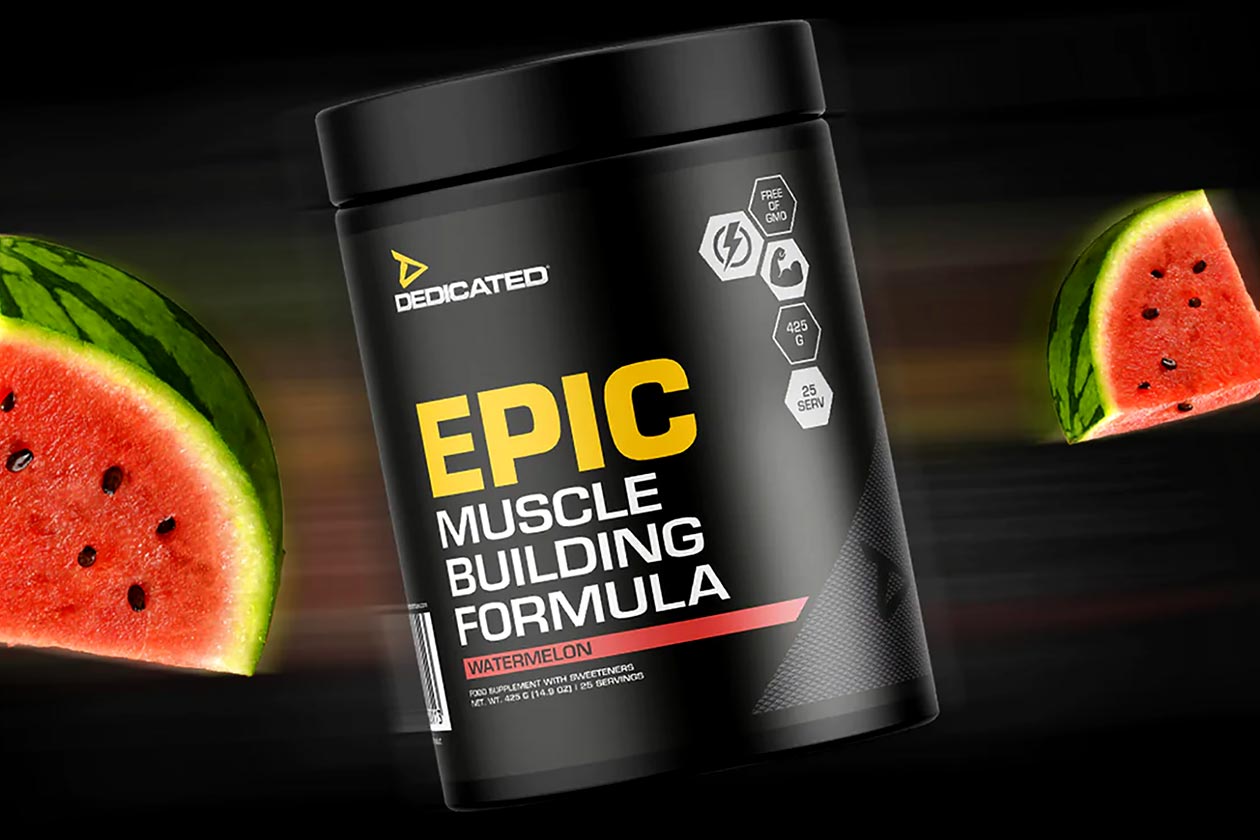 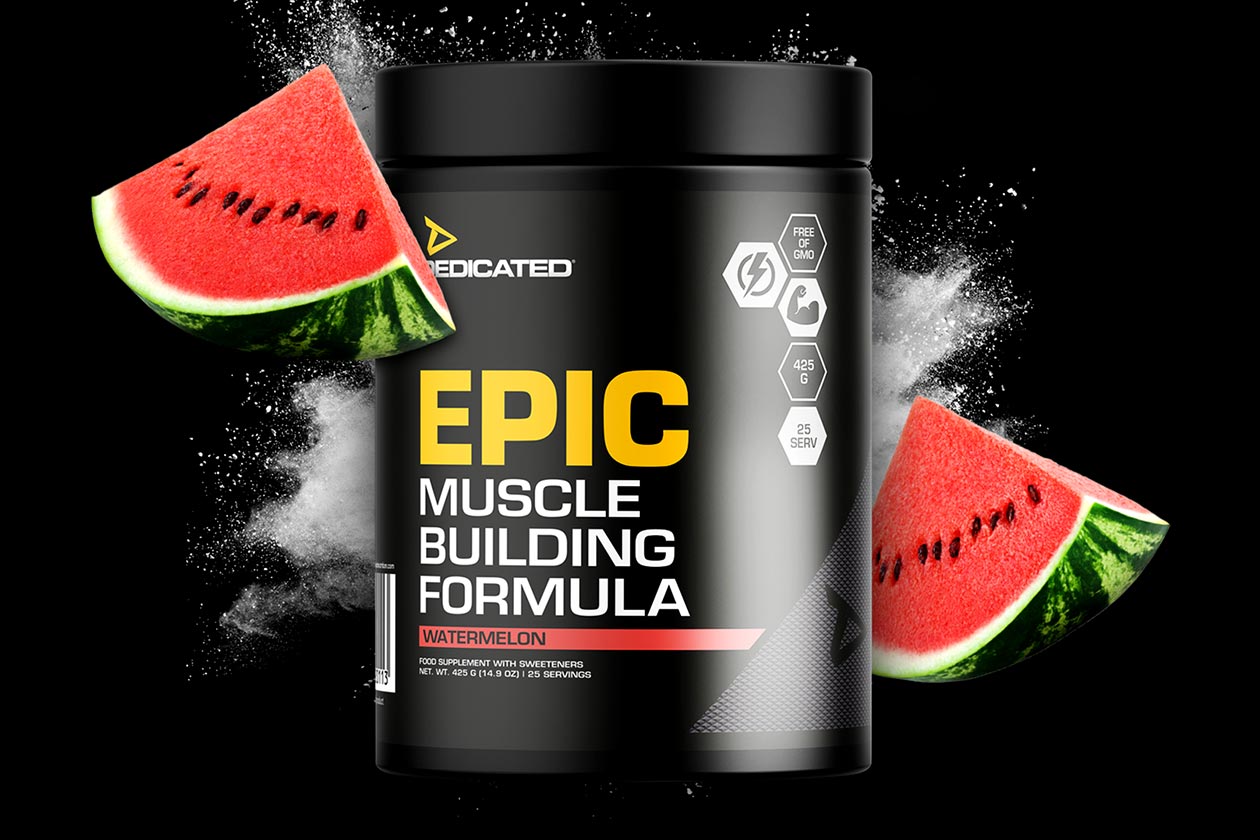