It has definitely been a while since we’ve seen anything new from German American Technologies, in the area of both supplements and variants. Their most recent release would have to be all the new Muscle Martini options, although the latest tease would probably be Carbotein which we saw promoted back at the Olympia. Today however GAT have announced that they’ve put together something new for their Canadian fans. Quite a few, if not all of the brand’s products can currently be found in the area, including the formula GAT have decided to exclusively add to, the pre-workout JetFUSE NOX. The supplement is available in the same two 52 serving flavors you’ll find in most US stockists, blue raspberry and exotic fruit. The taste coming soon to GAT retailers in Canada is black cherry, taking the JetFUSE menu to a total of three. The brand haven’t confirmed whether or not the new flavor is on its way, just that it is coming soon and that it will be an exclusive. 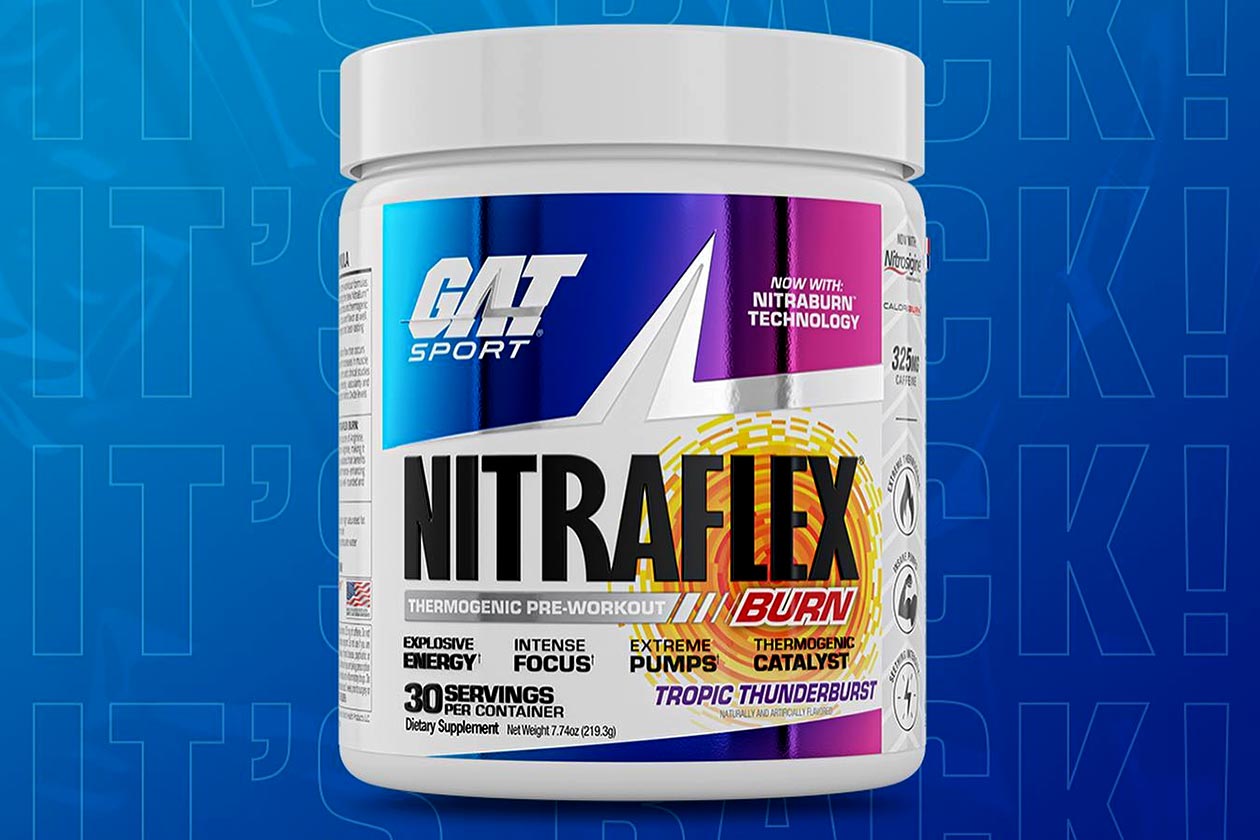 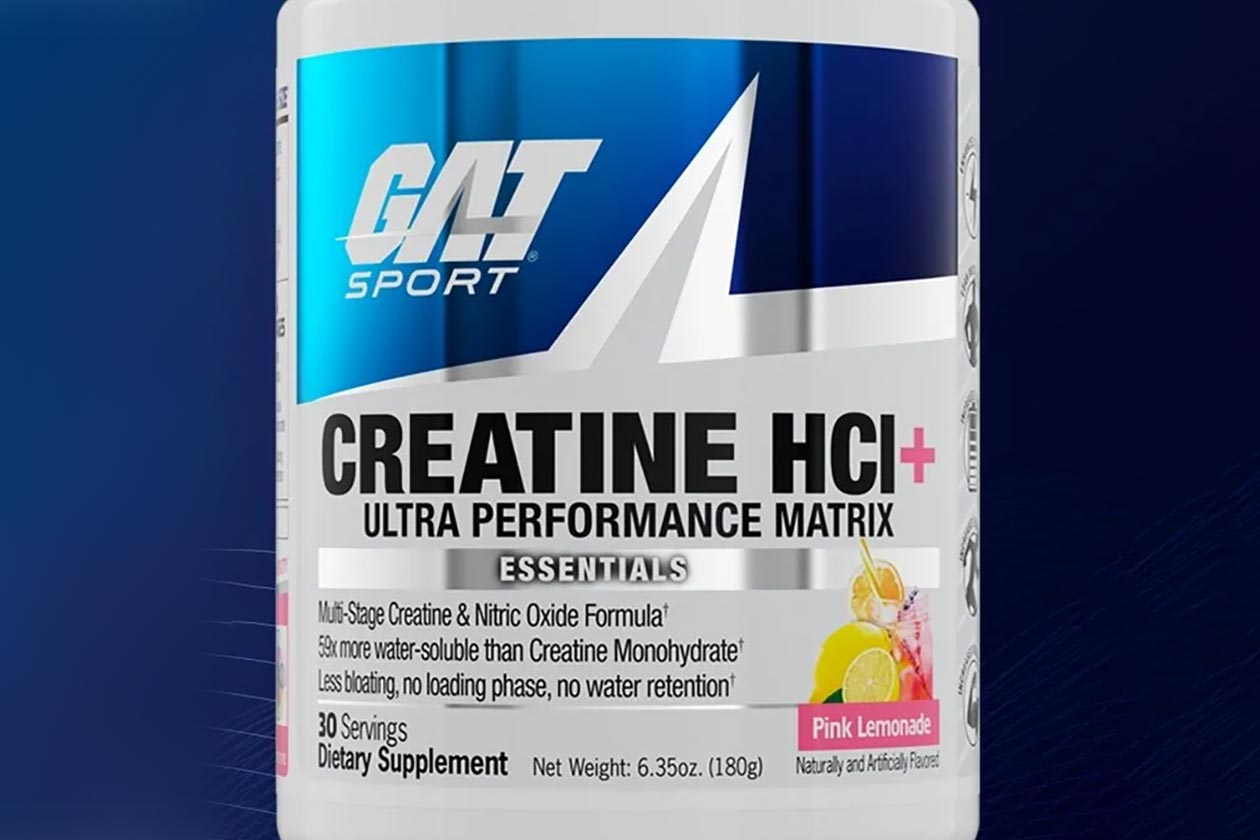