Six Star Pro Nutrition have started teasing something rather large that’s coming soon. The picture they uploaded with the teaser can be seen in the background above, outlining what looks like either a large amount of new supplements or the brand’s current range. Based on the other image that’s come in, which you can also see in the picture above on the right, we’re thinking it’s the latter. It turns out Six Star are completely rebranding their line of products, something that can be seen on the new cylinder sized Whey Protein+. The colors have been kept exactly the same as well as the inclusion of “from the makers of Muscletech, with the most interesting change in terms of graphics being the brand’s logo. Joining Six Star’s new tub, the brand’s logo has also had a major makeover dropping the formal appearance and alignment of stars, for a much more less-formal star infused design. While we can confirm that the rebranding is very real, we can only assume it’s what Six Star are teasing. We can’t quite think of anything else it would be, especially since you can see cylinder bottles in the image. But we will need an announcement from the brand before saying the teaser and new look are one in the same. 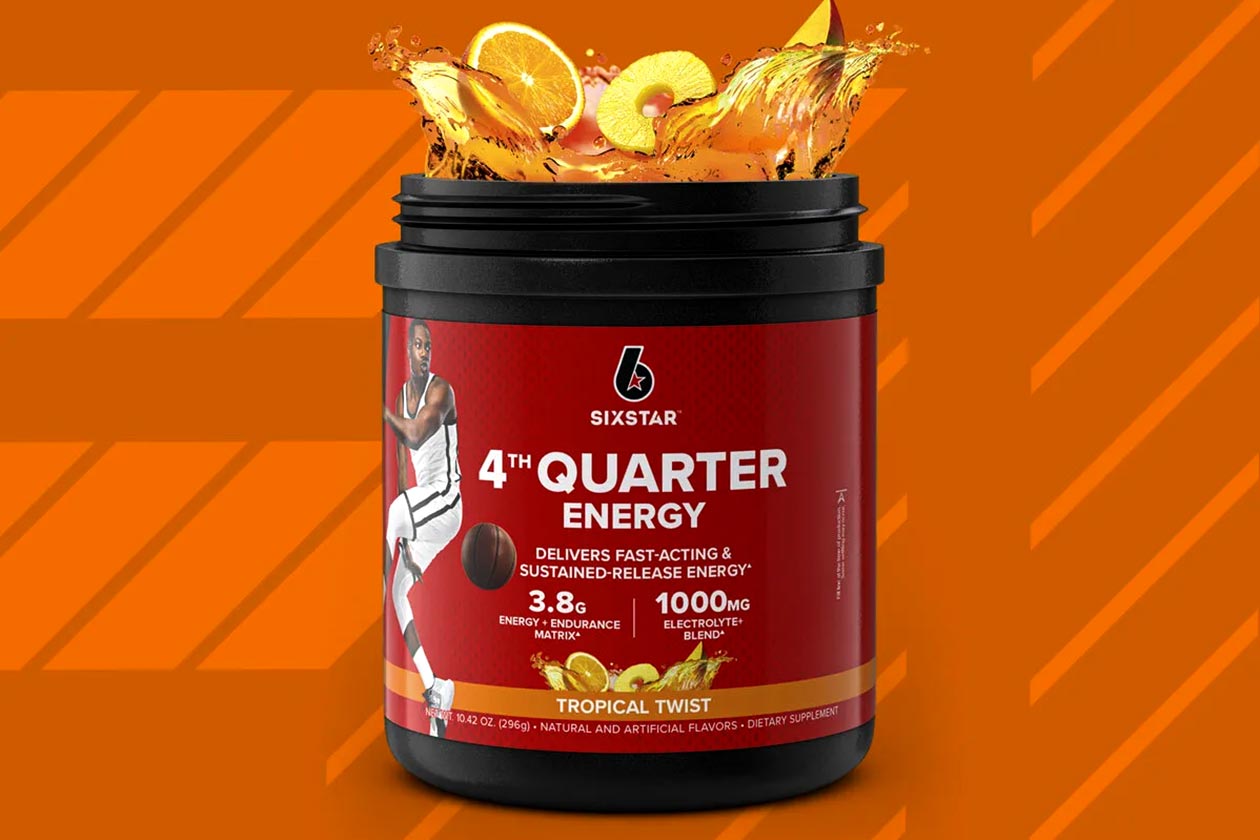 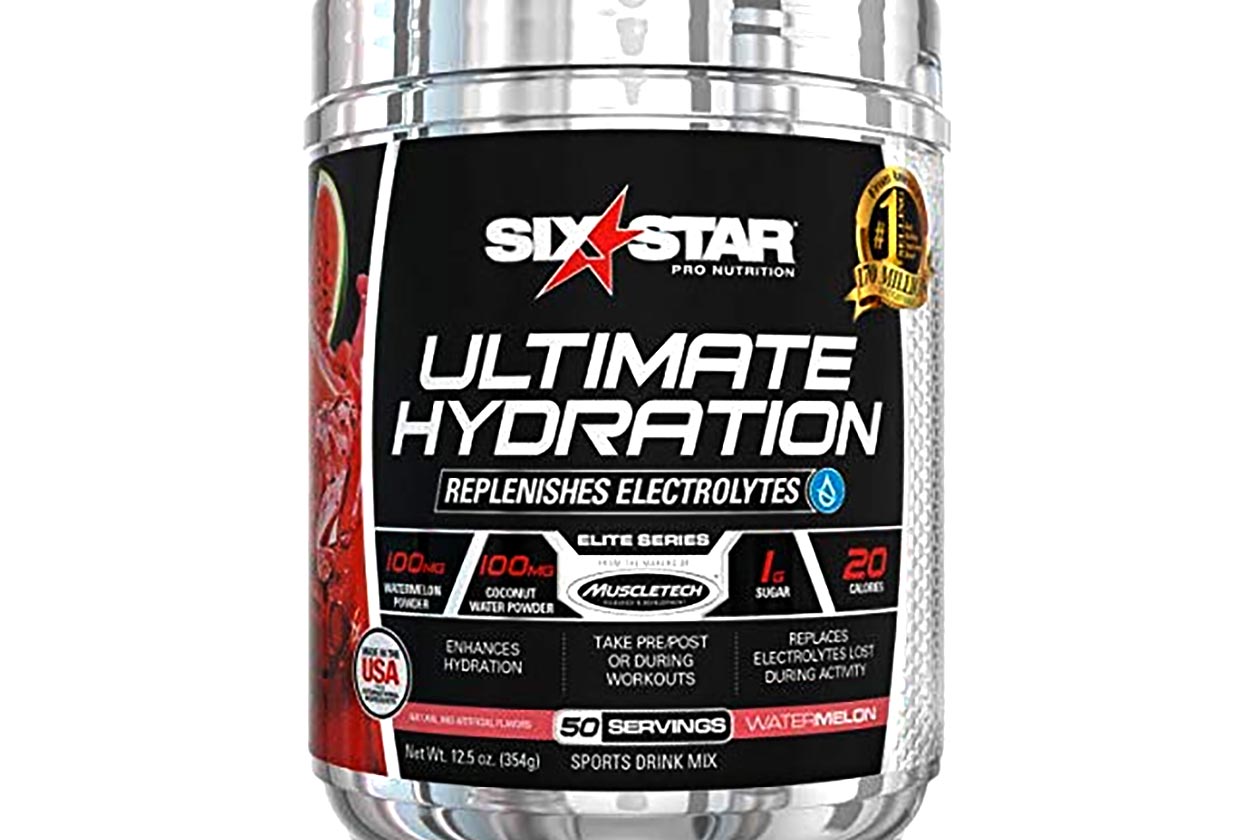