Latest from Alpha Breed makes use of the controversial AMP citrate

While Alpha Breed may be a day or so late uploading their product they previewed just a few weeks ago, the surprisingly simple supplement was worth the wait. Alpha Mind, which initially didn’t reveal too much in its name or attractive one liner “think like an alpha”, has actually turned out to be what Alpha Breed are calling a fat burner. If we ourselves had to allocate a category to the product it probably wouldn’t be weight loss, more or less energy. We say that as in total the supplement features three ingredients, each a lot more known for energy than they are fat burning. The three features making up the latest from Alpha Breed are the classic caffeine, the widely used trademarked Pikatropin, and believe it or not the controversial 4-amino-2-methylpentane citrate, or better known as AMP citrate. All three have been wrapped up in a single capsule serving, with 60 servings squeezed into each bottle. Unfortunately despite Alpha Breed uploading the product to their website where it is now on sale for $39.99, the facts panel available doesn’t include its recommended maximum or doses. As helpful as they would be we’re thinking the maximum is likely to be two capsules at any one time and can only imagine the doses being spot on. Whether or not you’re an Alpha Breed fan Alpha Mind has to interest you, especially at a time where most brands have dropped all supplements using AMP citrate and its days are expected to be numbered. 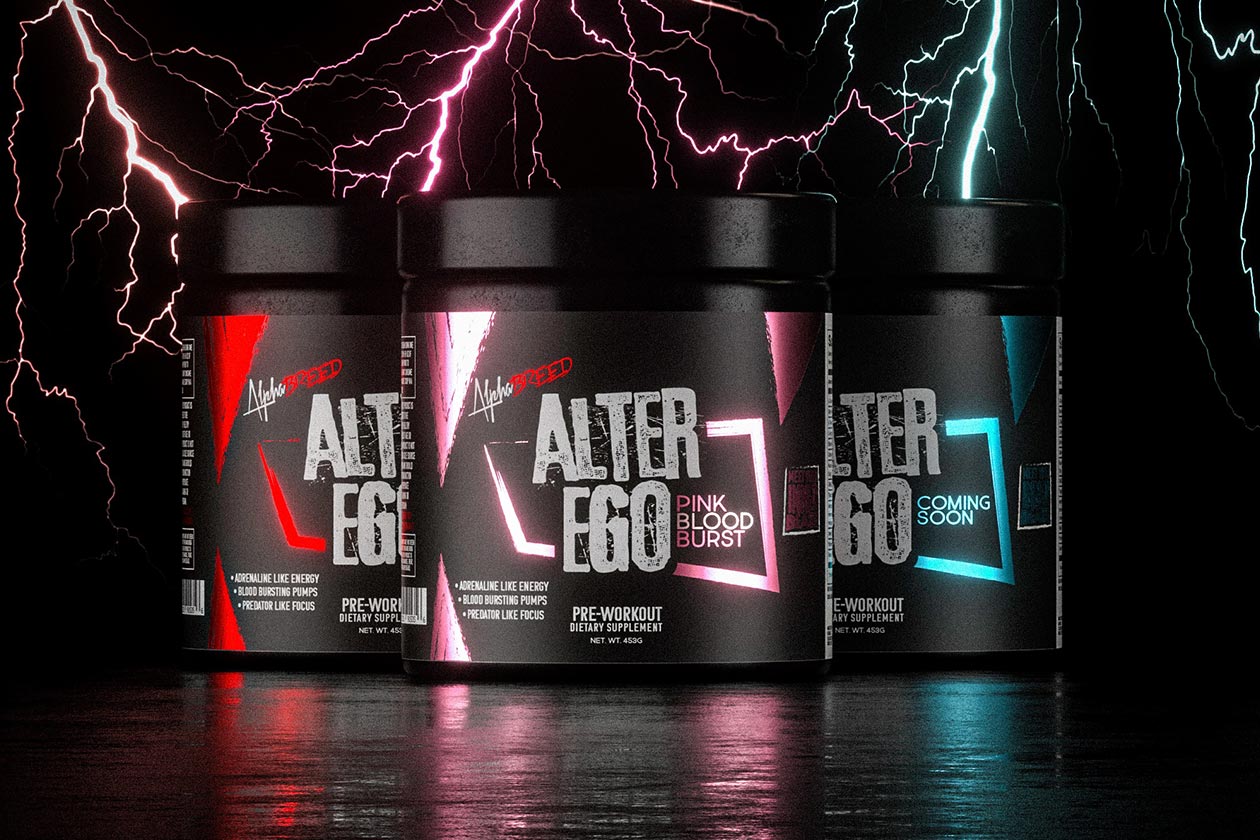