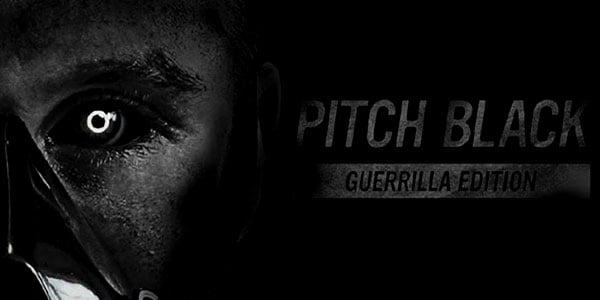 To celebrate their third year in the game of Guerrilla Edition AdreNOlyns, last month Black Market brought back the fan favorite tiger’s blood first seen in July of 2013 then again in March of last year. To follow it up much like they did when we saw tiger’s blood the second time, the underground brand have resurrected yet another past release for the month of February. The flavor is none other than pitch black, that was probably one of Black Market’s more popular limited editions, although come Monday it will be almost to the day two years since the taste was first launched. It was back in February of 2013 that the brand dropped the uniquely titled number, introducing it as just their second ever Guerrilla Edition after grape. As is the tradition pitch black won’t be going on sale until this coming Monday where Black Market fans will be able to pick it up direct from the brand’s website. Those more interested in grabbing the 26th Guerrilla release from a stockist may have to wait a little longer, although as you’ll know it will also save you a bit of money. 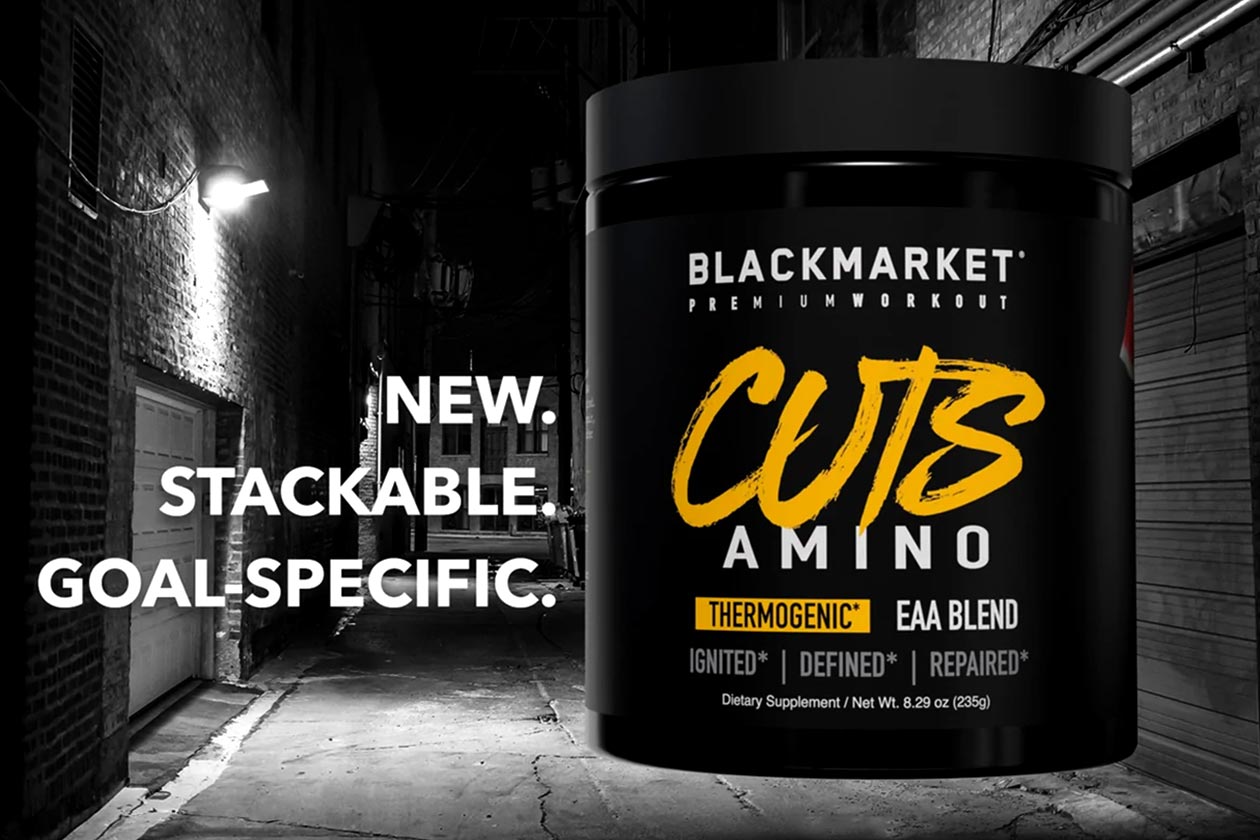 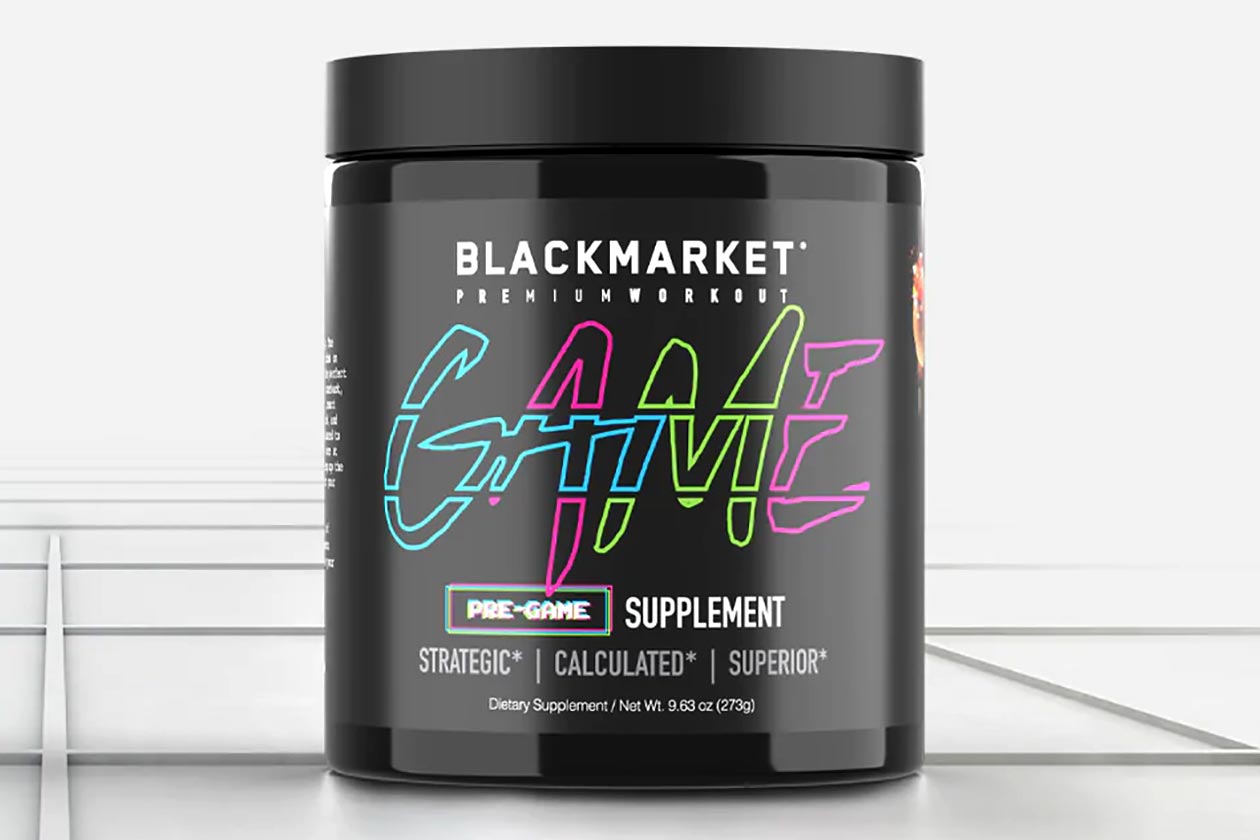 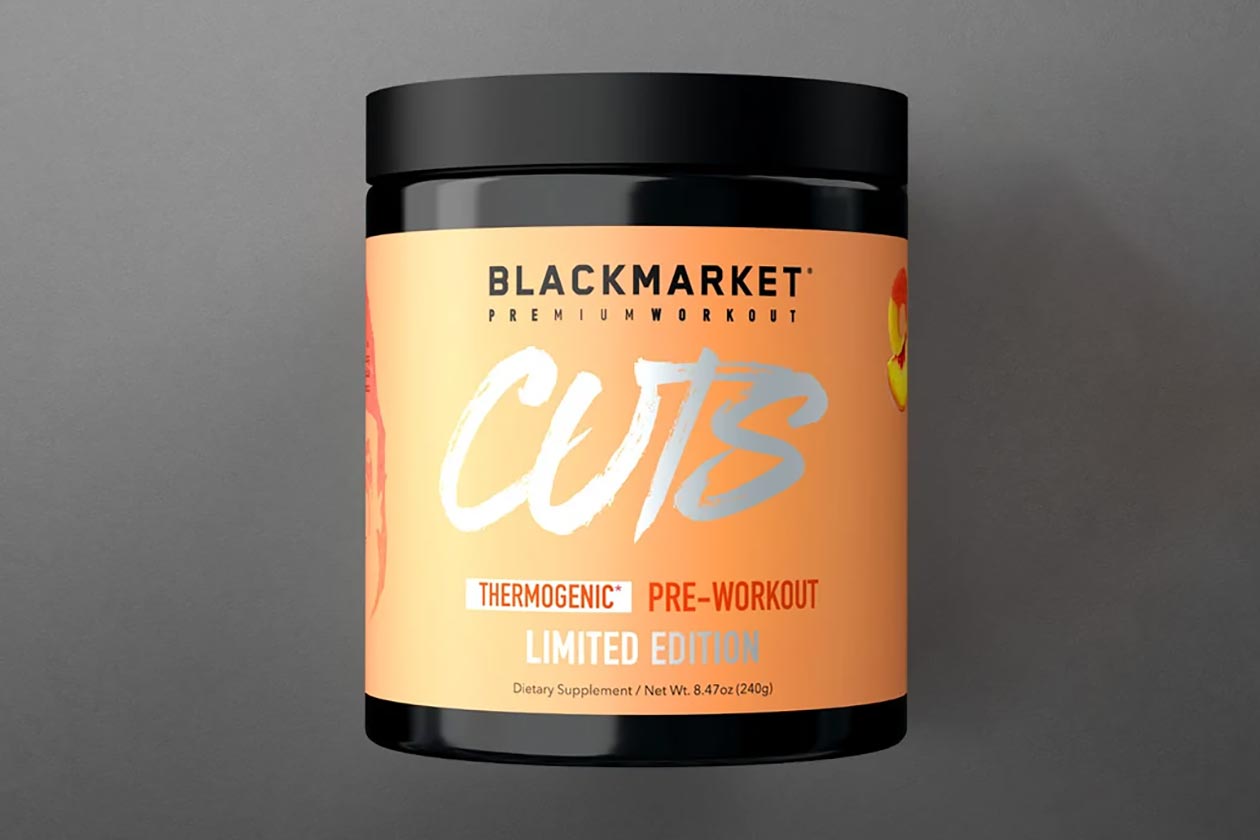