As Gaspari Nutrition’s list of coming soon supplements grows with five yet to be detailed products on the way, the chances of seeing more of them quite soon have increased. Last week the brand’s website was taken down to the under construction state it is in now. Most of the time when we see developments like this, the launch of the redesigned site is joined by the unveiling of new supplements. In the case of Gaspari things are kind of the other way around, as they have already confirmed the coming of five more products. Of those five we know one is going to be a Real Mass Probiotic sequel, one a pre-workout, another a pump formula, one a nighttime concoction and the last one a supplement we actually have a name for in NovaX, the suspected Anatropin replacement. As you can see Gaspari’s list does currently stretch quite far more than hinting that details are likely coming with the online update. The website itself doesn’t list a countdown or give any information about when it will be back, although we are coming up on a week since it’s been offline. 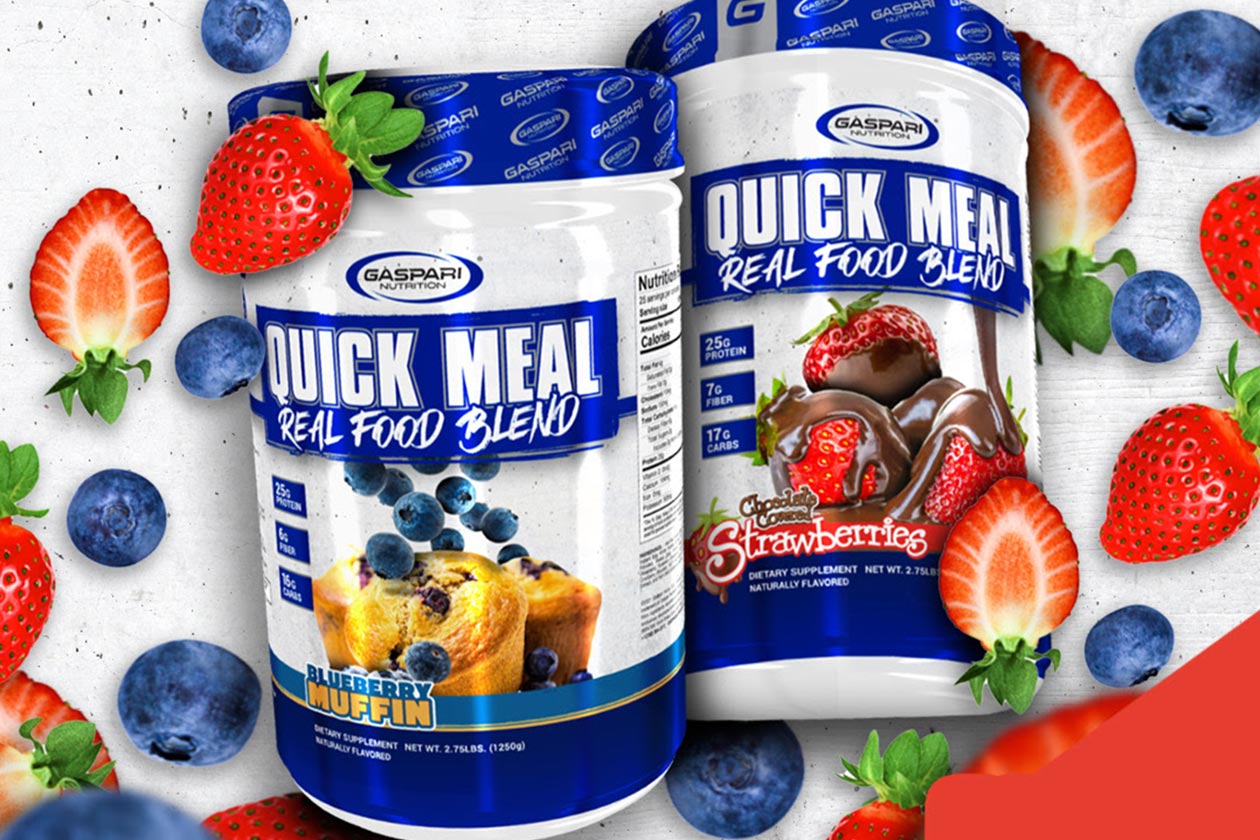 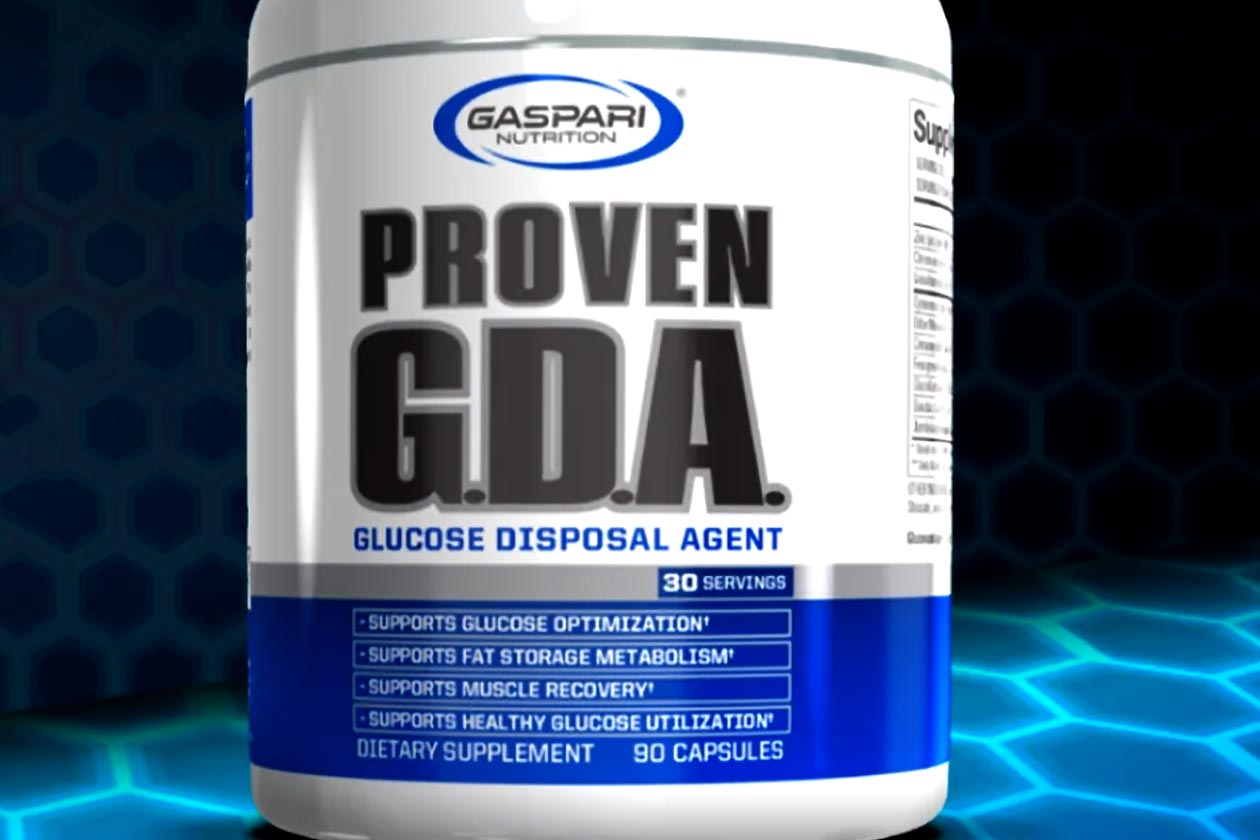